The Centers for Disease Control and Prevention say the Delta coronavirus variant that first surfaced in India is spreading in the United States — including in Georgia. Roughly 6% of cases nationwide are attributed to this new COVID-19 variant. 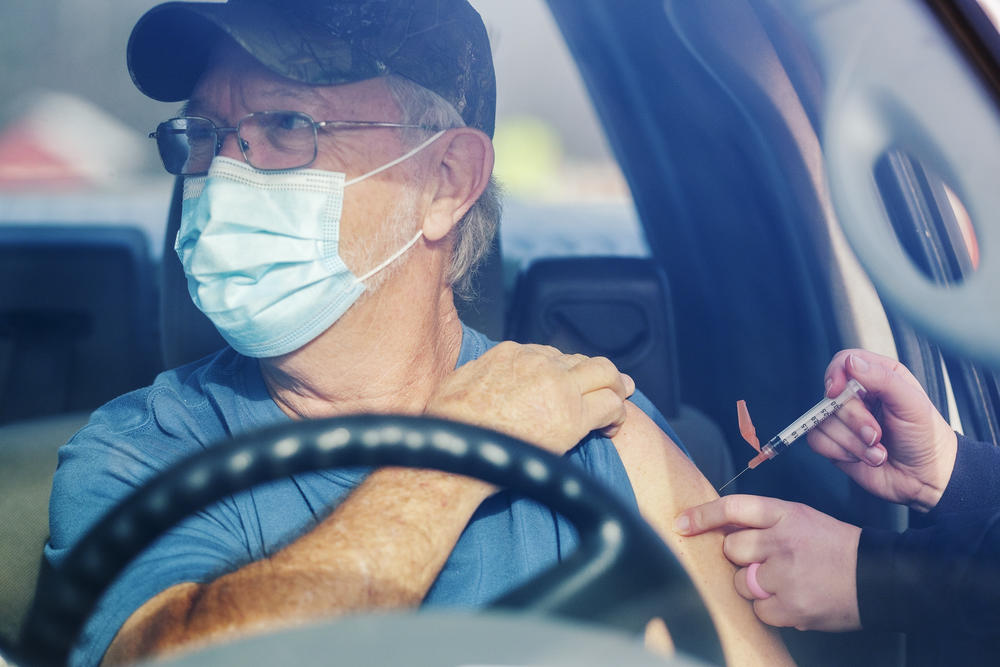 Health experts worry about the delta variant because it appears more transmissible, which means it could lead to more deaths among the unvaccinated. Georgia has more unvaccinated people than almost anywhere in the country.

Since labeling coronavirus variants with geographic locations has long been fraught with controversy, the World Health Organization recently announced a new naming system for variants based on Greek letters.

Ten variants have been renamed so far, including the variant first found in the United Kingdom, B-1-1-7. That variant is now known as “Alpha” and is the most prevalent COVID-19 variant in the United States.

An 18-year-old Georgia man tested positive for the Alpha variant in January.

Amber Schmidtke, a microbiologist who has been tracking COVID-19 stats in Georgia, said that when the delta variant arrived in the United Kingdom, areas with high vaccination rates did not see a jump in the number of coronavirus cases.

"However, areas that had low vaccination rates saw case surges when that delta variant came," she said. "And they're seeing hospitalizations as a result."

Parts of rural Georgia, where vaccinations are lagging, are at the greatest risk, Schmidtke said.

"We're probably not going to reach herd immunity any time soon in Georgia on a statewide level, but we especially will struggle to get that on a community-to-community basis," she said. "Areas in the Atlanta metro may get closer to 70% (vaccinated) than other areas of the state. And what's really unfortunate about that is that rural counties have had a higher death rate than the Atlanta metro. So far, it's about twice as high. And so the population we need to vaccinate most is most resistant to it."

Immunity can be reached by people who recovered from COVID-19 as well as those who are vaccinated, but without herd immunity, the potential for spikes remains as do surges of hospitalizations and deaths, she said.

"We've seen this even before the pandemic for things like measles," Schmidtke said.

While those who are not fully vaccinated are at risk of contracting COVID-19 from the original virus or a variant, the mRNA vaccines from both Pfizer-BioNTech and Moderna are invaluable, Dr. Rachel Levine, the assistant secretary of health for the U.S. Department of Health and Human Services, said.

A new study from Public Health England showed two doses of the Pfizer-BioNTech vaccine were 88% effective against symptomatic disease from the Delta variant compared to 93% effectiveness against the Alpha variant, the variant first detected in the U.K. Effectiveness declined to 33% after just one dose.

Levine said there is some evidence that children might be more susceptible to serious illness from the Delta variant, but data are still being collected from around the word.

Overall, only about 35% of Georgians are fully vaccinated according to the state department of public health. That leaves Georgia about halfway short of President Joe Biden’s goal for reaching herd immunity by July 4.

Whether people want to believe the worst of the pandemic is behind us, Schmidtke says it simply isn't up to people to call the COVID-19 crisis complete.

"It's important to remember that with this virus, we don't get to decide when it's done," she said. "(The virus) has some say in that, too. So if we're not taking steps to protect ourselves from (the virus) with the vaccine, then we are vulnerable to the worst that it can do." 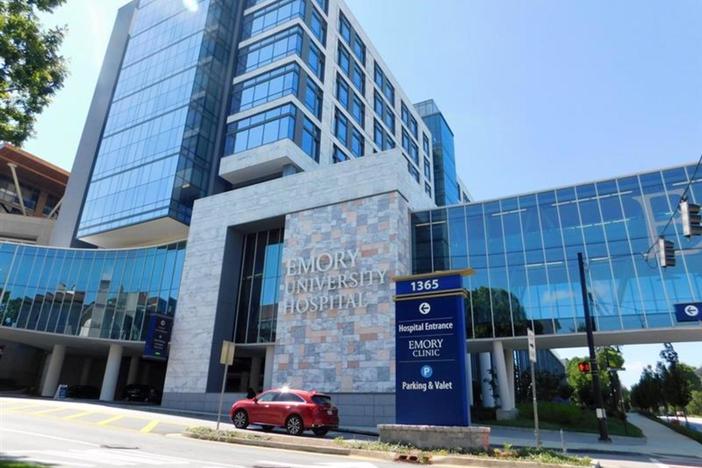 Amid COVID-19 Surge, Emory Healthcare Postpones Some Elective Surgeries Due To Bed Shortage

Amid the ongoing COVID-19 surge around Georgia, Emory Healthcare postponed some elective surgeries this week due to a shortage of beds and continues to evaluate “elective surgical cases on a daily basis across all our hospitals,” the hospital system said.