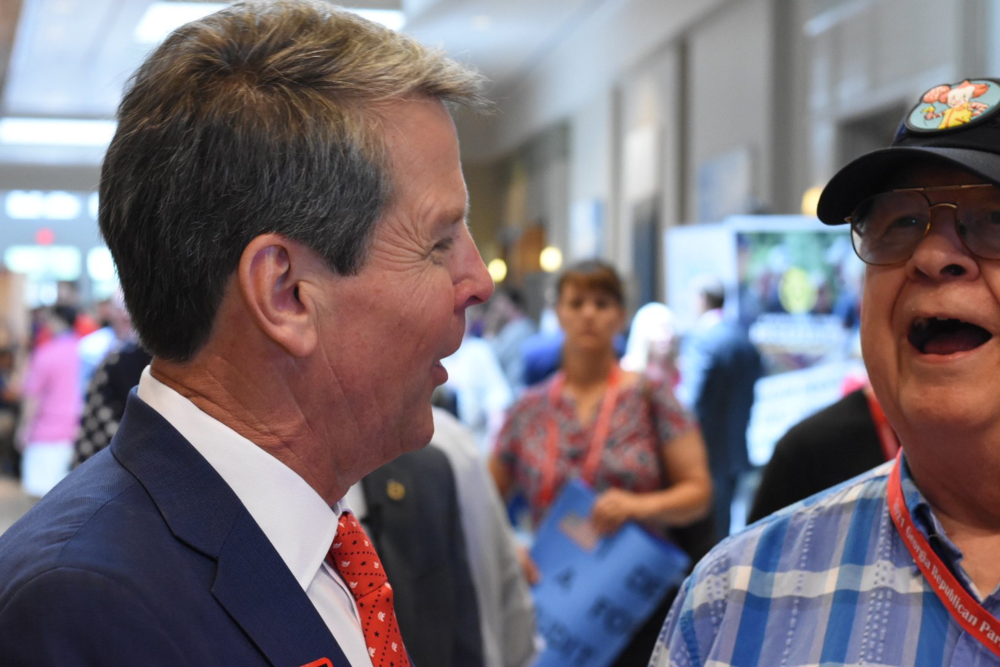 Monday on Political Rewind: Gov. Brian Kemp received a raucous welcome at the GOP state convention over the weekend. He received plenty of jeering from Republican activists angry the governor did not do more to support President Donald Trump’s efforts to overturn the results of the 2020 election. The boos were mixed with the cheers of those ready to support him for a second term in 2022.

Kemp was not the only state official to receive a mixed reception. Attorney General Chris Carr heard jeers during his short speech at the convention. Additionally, Republicans voted to censure Secretary of State Brad Raffensperger, a Trump critic.

Our panel looks at what it all means for the direction of the Republican Party heading into important 2022 races.

Also: Republican criticism of critical race theory continues. While the topic is becoming a focal point of conservative messaging, few political leaders seem able to explain the definition of the theory itself.