Workers at an Amazon warehouse in Alabama will not be negotiating their work terms through a union. In a historic election, the workers voted heavily against unionizing. The vote tally ended just minutes ago, and NPR's Alina Selyukh has been covering this story. Hey there, Alina.

INSKEEP: First, I want to understand why the union vote at a single warehouse in Alabama would be considered historic at all. What kind of warehouse is this?

SELYUKH: Right. So this warehouse is one of many, many, many warehouses of this kind that Amazon has around the country and around the world. It's really large, extraordinarily large. A total of 5,800, a little over 5,800, people work at this warehouse.

SELYUKH: And it's, you know, where all of that packing and repacking and opening of boxes happens. Trucks pull in at all hours of day and night, and workers hustle to get your packages ready to ship them to you. And the reason this warehouse was so highly watched is because this is the first union vote in - at Amazon in years, and this was potentially looking to be the first unionized warehouse for Amazon in the country, which didn't go that way.

INSKEEP: Wow. And - yeah, and you can see why - thousands of people at this one facility and, if it were to succeed, it might spread to other facilities. So what was the vote tally?

SELYUKH: The vote tally, totally, was almost 1,800 votes against unionizing versus a bit over 700 votes in favor of a union. So it was a pretty decisive election. The majority of Amazon's workers in this warehouse in Bessemer, Ala., voted against joining the Retail, Wholesale and Department Store Union, which means, to reiterate, Amazon has once again withstood a union push. And this was the largest union push among its U.S. workers. And it has avoided the prospect of its first unionized warehouse in the country.

INSKEEP: It seems to me that this was greeted nationally with so much interest and excitement among proponents of labor unions that I get the impression that the union movement thought they had a better chance than this.

SELYUKH: Well, there were hundreds of workers who had expressed interest in a union. And this unionization effort came together extremely fast. The drive started with a few workers who reached out to a union last summer, and in a matter of months, they had enough cards signed by workers to show enough support for federal labor officials to schedule this election.

And, in fact, union leaders said that the vote itself had prompted a massive new wave of interest in labor organizing. They were saying that they were hearing from warehouses across the country, in other facilities and other companies of workers saying, well, Bessemer is voting on this potential Amazon union; what can we do? And so there was this sense of potential watershed moment, and it was a really major labor battle. And it continues - I should say, it continues to be a major labor battle.

INSKEEP: Yeah, there'll be the question of whether people try union votes at other places. But is the vote in Bessemer, Ala., final? Is it over there?

SELYUKH: Well, the tally is final. But, of course, now, as I was sort of alluding to it, the union is - the retail union is pursuing legal challenges to this election. They are planning to file charges of unfair labor practices against Amazon. They're requesting a hearing to question some of the actions that Amazon has done during the vote count. They're essentially saying that Amazon had created an atmosphere of confusion, coercion and fear that may have tainted this vote. And so we will be watching how that legal challenge plays out.

INSKEEP: Alina, thanks for the update. 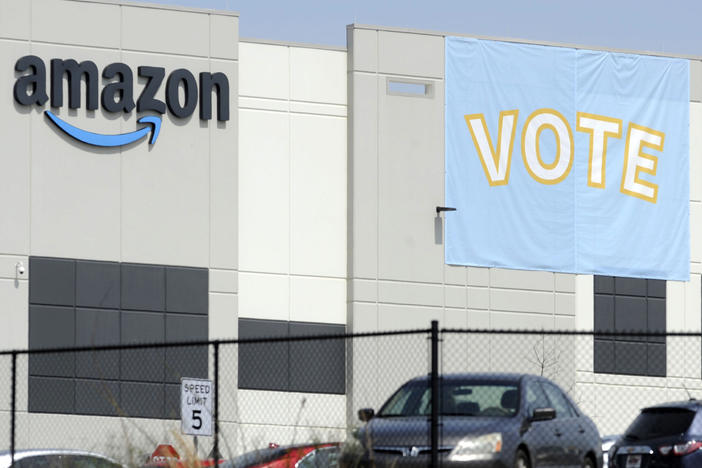 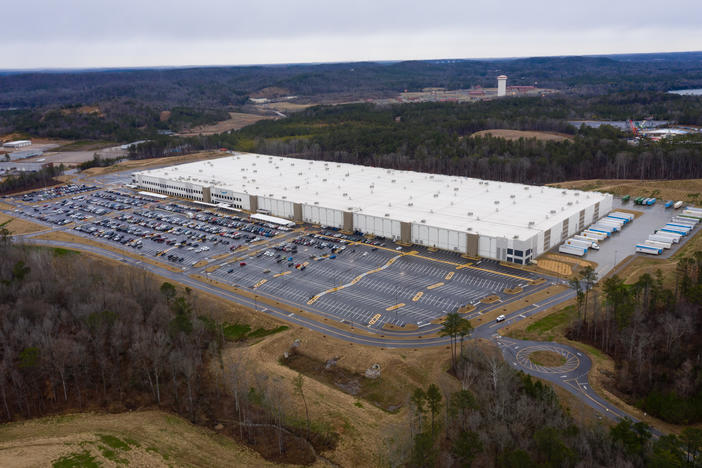 The results will determine whether Amazon gets its first U.S. warehouse union. It's been dubbed one of the most consequential union elections in recent history. 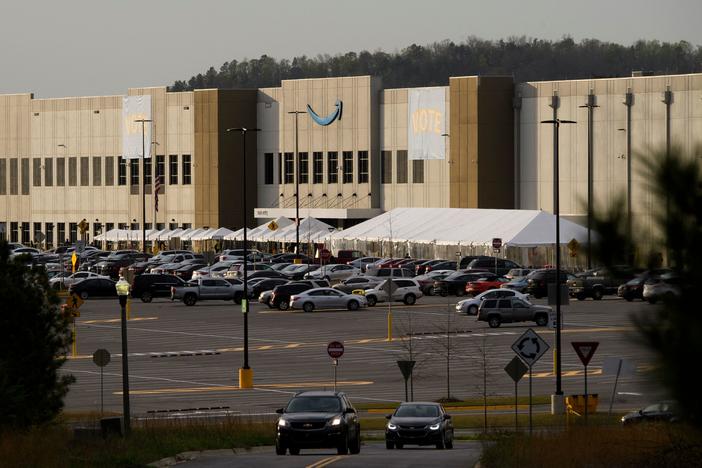