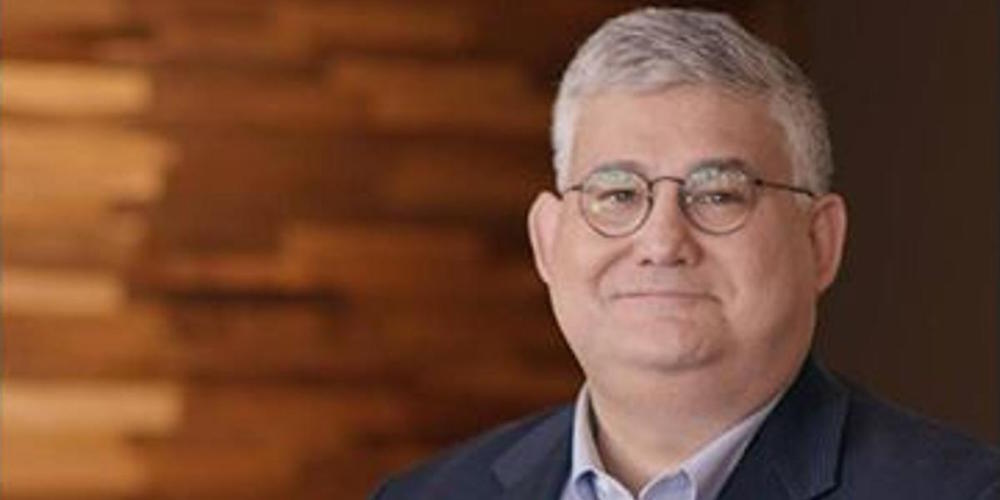 The Georgia Republican Party's Executive Committee has approved an "election confidence" report that recommends sweeping crackdowns on voting rights after the party lost ground in the contentious 2020 election.

"The 2020 election revealed dramatic weaknesses in Georgia’s system for conducting elections, and as a result, public confidence in the integrity of that system has been shattered,” the 10-page report said. “Public confidence cannot be restored by pretending that these weaknesses do not exist. A problem must first be recognized before it can be solved."

The report comes after Georgia voted for a Democrat for president for the first time in nearly 30 years — and the GOP lost both U.S. Senate seats. In reaction, many Republicans pushed false claims of voter fraud and demanded action.

In the report, the Georgia GOP repeats claims made by former President Donald Trump and other lawmakers trying to invalidate Joe Biden’s victory, and runs counter to the Republican Secretary of State Brad Raffensperger's repeated assurances that the November election was one of the most secure and successful in recent history.

"An unlawfully cast vote cancels out a lawful vote and suppresses a lawful voter as thoroughly as if that voter was physically barred from the polls," Georgia Republican Party Chairman David Shafer said in a statement. "Every legal vote should be counted and every illegal vote rejected. All votes should be counted in the open and in accordance with the law."

State and local elections officials have contended that only "lawful" voted have been counted, as evidenced by the full hand audit of more than 5 million votes as well as a machine recount of those votes.

Among those who participated on the report’s task force were Alice O'Lenick, the embattled chair of the Gwinnett Elections Board that called for rules to be changed to give Republicans "at least a shot" at winning; Ray Smith, a lawyer who represented Trump in a number of failed lawsuits to overturn the election; and William Ligon, a former state senator who held hearings seeking to undo Georgia's election results.

While Republican lawmakers in the Senate have introduced a raft of legislation to make voting harder for Georgians in future elections, the state party's report goes even further in its potential prohibitions. Like some of the bills on the docket, the Georgia GOP wants to end no-excuse absentee voting, eliminate secure 24/7 drop boxes and limit who can send vote-by-mail applications to voters.

Third-party groups such as the Carter Center and the American Civil Liberties Union would be barred from observing elections, but partisan monitors would have virtually unfettered access to observe the election process and challenge ballots.

Only two years after the GOP-controlled legislature approved a switch to ballot-marking devices, the state party suggests switching from the machines in favor of hand-marked paper ballots from two specific vendors, and also outlines a method to strip election authority from the secretary of state.

But many of the proposals put forth by the party are holdovers from complaints lodged after Biden narrowly defeated Trump in Georgia on the strength of record turnout and unprecedented vote-by-mail participation because of the pandemic.

Following the election, the Georgia GOP also engaged in efforts to undermine confidence in the election and supported efforts to toss millions of legally cast votes, signing on to failed lawsuits alleging fraud.

Shafer spread misinformation on social media about the vote-counting process and falsely claimed that the infamous call between Trump and Raffensperger was about confidential settlement agreements for ongoing litigation. No mention of settlement agreements were made before or during that call, and the lawsuits were later dropped.

The election task force report and its accompanying press release contain several falsehoods or misunderstandings about the voting process, such as a claim that Dominion's voting system is neither auditable or transparent.

In seeking to prevent Fulton County's mobile early voting buses from being used (and mirroring language in a bill filed in the legislature), the party cites the wrong code section, changing the definition of Election Day precincts instead of dealing with early voting locations.

Other proposals appear to violate federal law, such as a suggestion that county officials review voter lists 60 days prior to an election and remove certain registered voters if they do not respond to a notice within 21 days. The National Voting Rights Act prohibits list maintenance within 90 days of an election, and this proposal is more extreme than existing law that allows voters to be removed after a period of inactivity or no contact with elections officials around nine years.

Some of the suggestions for lawmakers are more appetizing for Gov. Brian Kemp, Lt. Gov. Geoff Duncan, House Speaker David Ralston and other top GOP officials who believe the absentee voting process should be more secure yet rebuked Trump's false claims of election fraud.

One measure that seems likely to advance would add a photo ID requirement to the absentee ballot requests, most likely by adding a line for voters to include their driver's license number if they submit a paper application. A new online request portal already requires that form of identification. But ending no-excuse absentee voting, enacted by Republicans and typically used more by Republicans until 2018, seems like a non-starter.

The legislature is still in session and no voting bills have yet made it to the floor of either chamber.