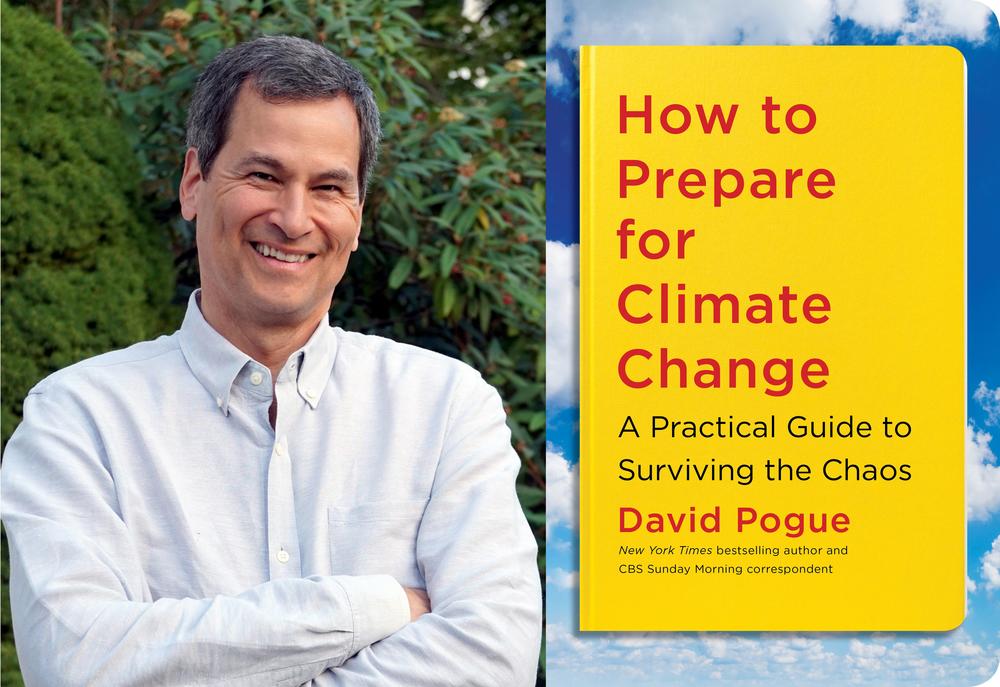 Thursday on Political Rewind: In his early days in office, President Biden has put coping with climate change near the top of his agenda. But New York Times best-selling author David Pogue doesn’t want us to wait for government fixes. In his new book How To Prepare For Climate Change, Pogue tells us it’s time we learn to adapt to forces of nature that will continue to dramatically alter life as we know it.

We talk with Pogue about his encyclopedic guide to how we can adapt to and mitigate the ways in which climate change is making an impact on virtually every aspect of our daily lives. 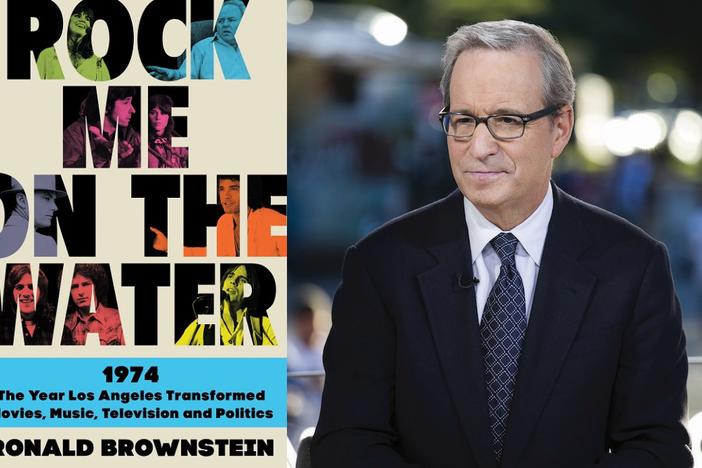