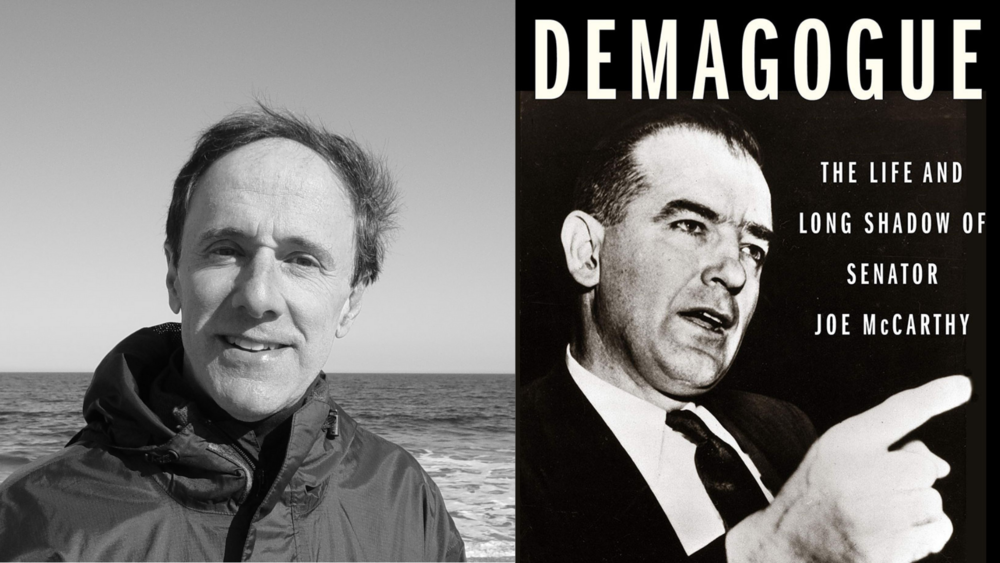 Thursday on Political Rewind: A conversation with author Larry Tye about history, lies and the presidency.

As President Donald Trump continues to spin out conspiracy theories about a fraudulent election to inspire outrage among his supporters, Tye reminds us Americans have long had a love affair with bullies in his new book.

In Demagogue: The Life and Long Shadow of Senator Joe McCarthy, Tye writes about one of the most notorious bullies in 20th-century American politics: Wisconsin Sen. Joseph McCarthy.

McCarthy’s career was built on breathtaking lies and destroyed the lives and careers of hundreds or more of those he accused of being communists.

Join Tye and A Cappella Books on Dec. 17 for a virtual conversation co-sponsored by the Carter Presidential Library. Tye will appear in conversation with author and former Atlanta Journal-Constitution editor and columnist Mike King to discuss his new book, Demagogue: The Life and Long Shadow of Senator Joe McCarthy. 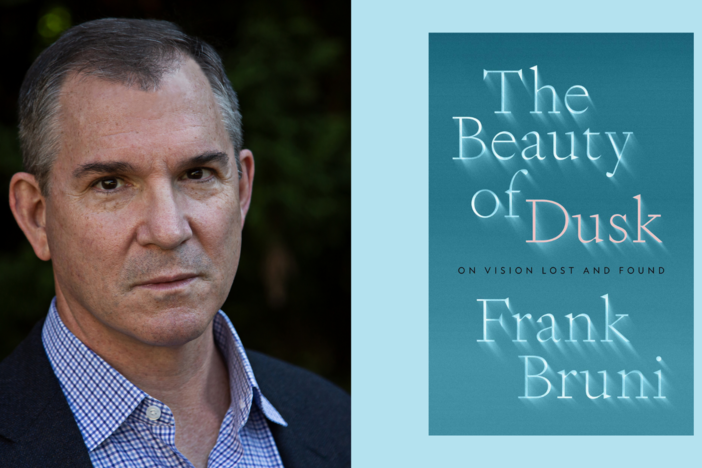 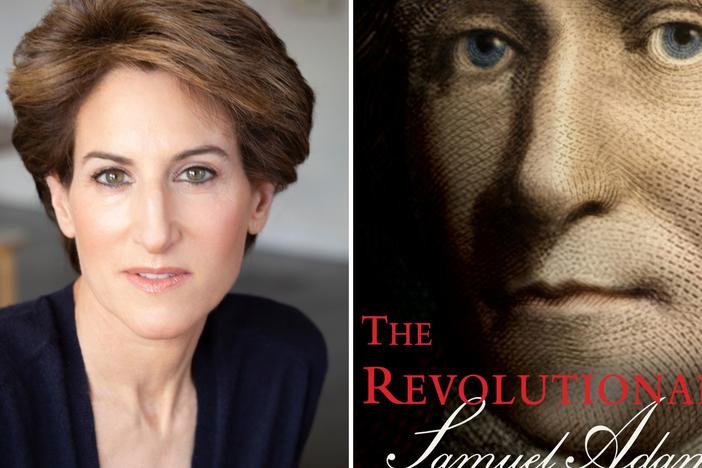 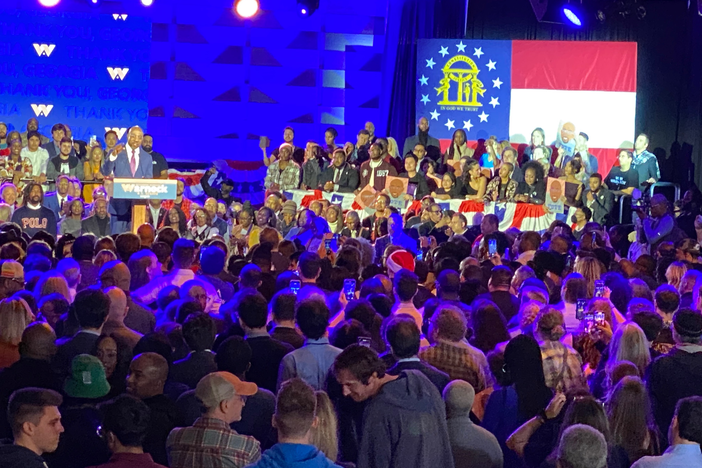