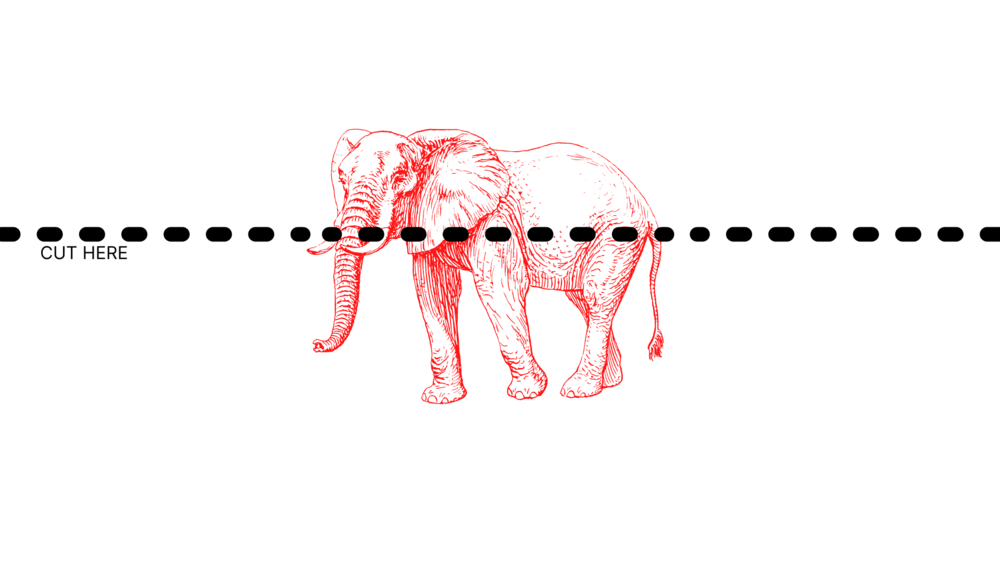 Wednesday on Political Rewind: The schism between Republican leaders intensifies, both statewide and nationally.

State party chairman David Shafer is suing Republican Secretary of State Brad Raffensperger in a last-ditch effort to overturn President-elect Joe Biden’s victory here. Meanwhile, Sens. David Perdue and Kelly Loeffler endorsed a lawsuit from the Texas Attorney General calling for a delay to the certification of Georgia's presidential electors. And on Twitter, President Donald Trump leveled insults at Lt. Gov. Geoff Duncan after the Alpharetta native acknowledged Biden will be the next president.

As all of this unfolded, South Carolina Sen. Lindsey Graham told Fox News that blame for the Georgia Republican infighting belongs to Gov. Brian Kemp because, Graham said, the governor refuses to nullify the November vote. 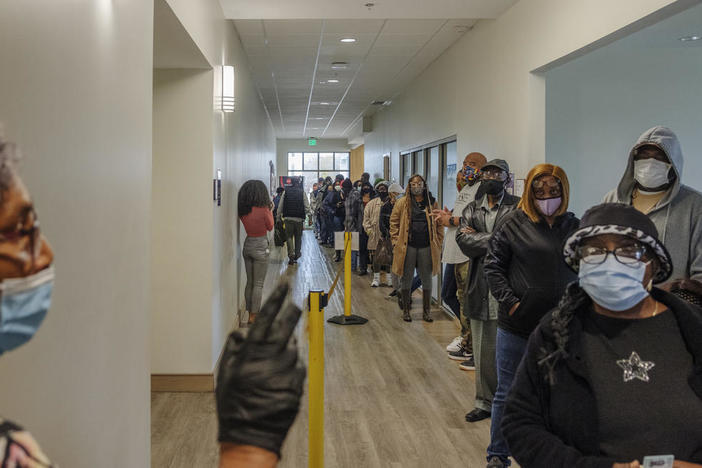 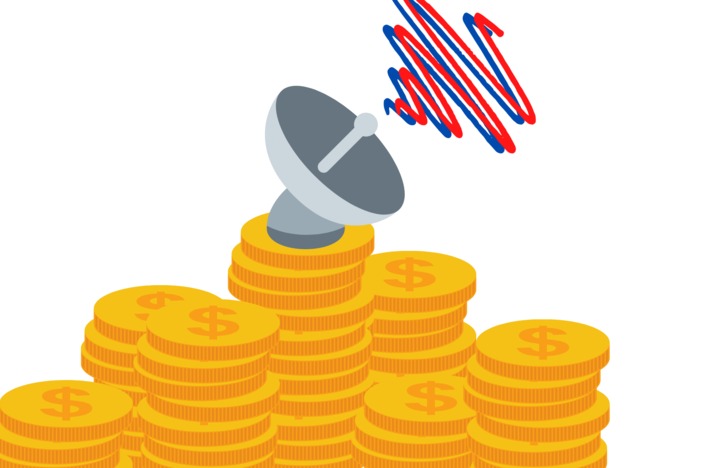