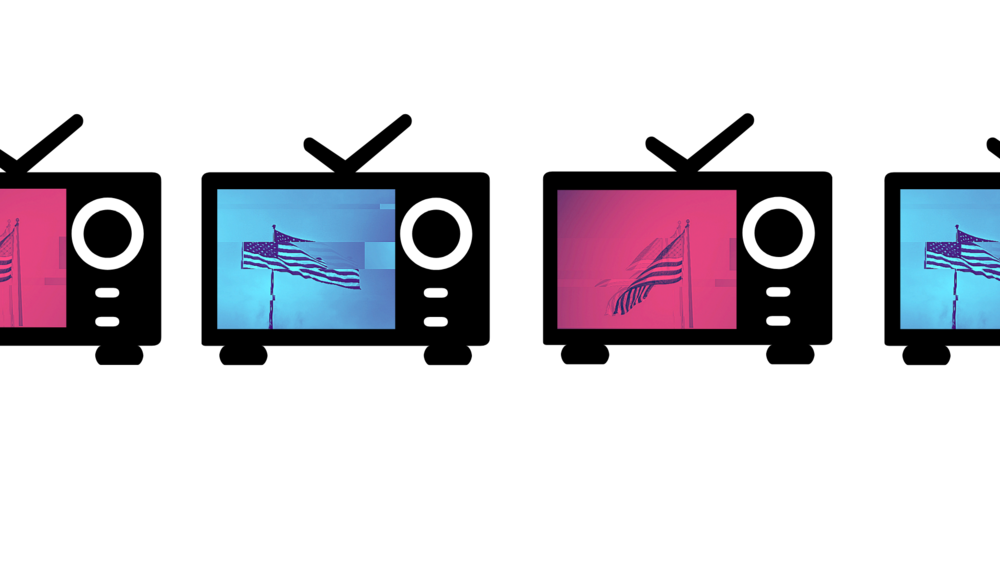 So far, $257 million has been committed or spent for television, radio and digital ads in the races. According to media expert Rick Dent, more than $32 million of ads were broadcast by the four campaigns in the past week alone, and the spending spree will continue during the six weeks until runoff election day.

Meanwhile, there are growing concerns among Georgia Republicans that could hobble the party’s organizing efforts, especially in the leadup to the runoffs for the state’s two Senate seats. Top GOP officials, including President Donald Trump, alluded to election malfeasance by Gov. Brian Kemp and Secretary of State Brad Raffensperger following November’s presidential victory for Democrat Joe Biden. Republicans are worried that these assertions could undermine Republican candidates' chances to win and could lead to a party at war with itself.