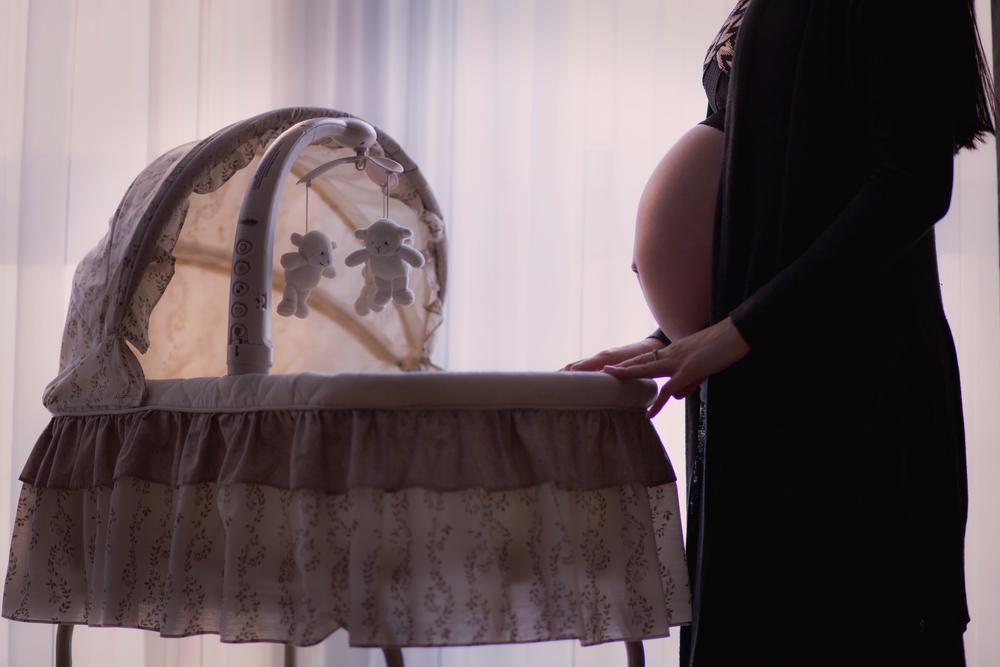 The state of Georgia earned a grade of "F" for the second year in a row on the latest March of Dimes score card report related to maternal mortality and infant care.

For the fifth year in a row, more babies are being born prematurely in the South. The rate is increasing year over year, with Georgia’s rate rising from 11.5 to 11.7%, March of Dimes President Stacey Stewart said.

“We have to understand that this is a long legacy of the history of racism in the state of Georgia,” Stewart said. “We deny people the kinds of coverage; we deny the former slaves and descendants of slaves coverage … and that leaves many low-income people — white people — without coverage as well, because we simply don't have the will to treat people like human beings and make sure that they can manage and maintain their health.” 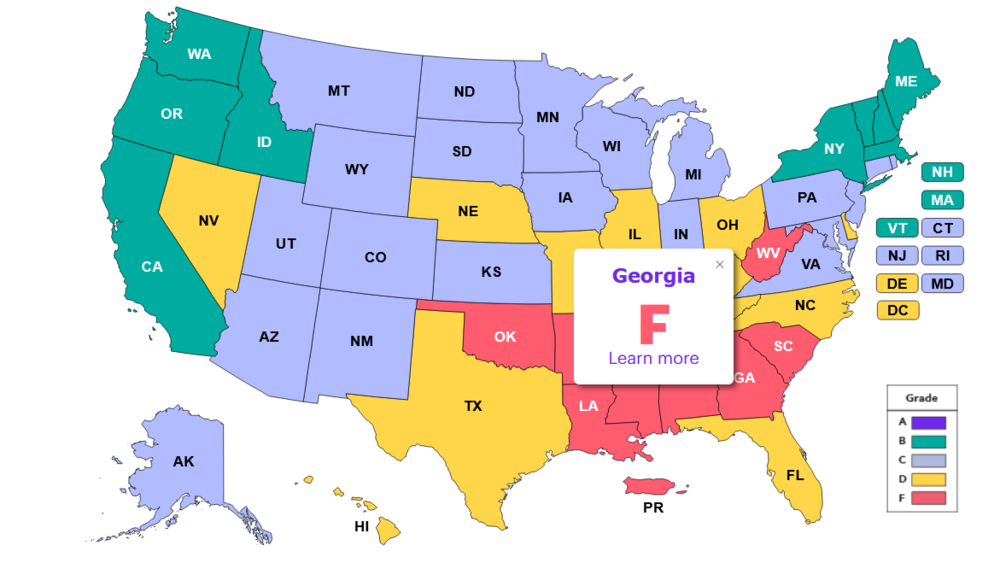 March of Dimes gives Georgia a grade of F for preterm births for the second year in a row.

The United States as a highly industrialized and wealthy nation stands alone in this practice because, for generations, people of color have been systemically denied access to basic human rights that are afforded to others in the country, Stewart said.

She pointed to the American Medical Association actively lobbying against universal health care in Southern states and the denial of voting rights as examples of systemic racism.

“There are real public health costs that come when we deny people the ability to prevent chronic health conditions and chronic disease on the front end,” she said. “Not only does it cost people their lives, but it costs all of us as taxpayers a lot more money to have to manage problems on the back end as opposed to investing on the front end.”

Georgia has made some progress with recent legislation that extends Medicaid from two to six months postpartum, but experts agree that a full year is needed.

Black and Native American women are two to four times more likely than white women to die from pregnancy-related complications, and state Medicaid programs, which cover 45% of all U.S. births and 66% of births to Black mothers, can play a critical role in improving maternal health outcomes and reduce racial inequities, according to the Commonwealth Fund.

The Center for Health Care Strategies, with support from the Commonwealth Fund, created an interactive online data resource that allows for tracking of state maternal health policies such as expanding Medicaid and making sure women are covered for a full year postpartum.

The March Of Dimes completed a recent a study that found a significant number of counties in Georgia without an obstetric hospital or that offer no obstetric care, Stewart said.

“A significant number of counties in Georgia are maternity care deserts, have no real support for women who are pregnant or have very limited care,” she said. “No OB-GYNs, no certified nurse midwives and no birthing centers.”

Political Rewind: What Is At The Root Of Georgia's High Maternal Mortality Rates?

Atlanta Journal-Constitution reporter Tamar Hallerman said on Political Rewind earlier this year that this lack of maternal health care access very much has to do with Georgia's rural hospital crisis.

“It's really tough when you have to drive sometimes 30 to 45 minutes to seek emergency medical help,” she said. “To get to your check-ins, you might have to cross multiple county lines.”

Stewart said legislators should be looking at the health of mothers and their babies as a priority for access to care and access to high quality care if we as a country truly want to treat people better.

“It should not be acceptable in any state in this country that any woman, any person, would not have access to high quality health care, access to going to a doctor, especially to prevent chronic health conditions and to manage those health conditions before pregnancy and in making sure that she's healthy and that our baby is healthy as well,” Stewart said.

The March Of Dimes hopes to raise awareness of maternity care deserts and legislation before Congress now that could help expand health care in rural areas. The organization is using the hashtag #BlanketChange. 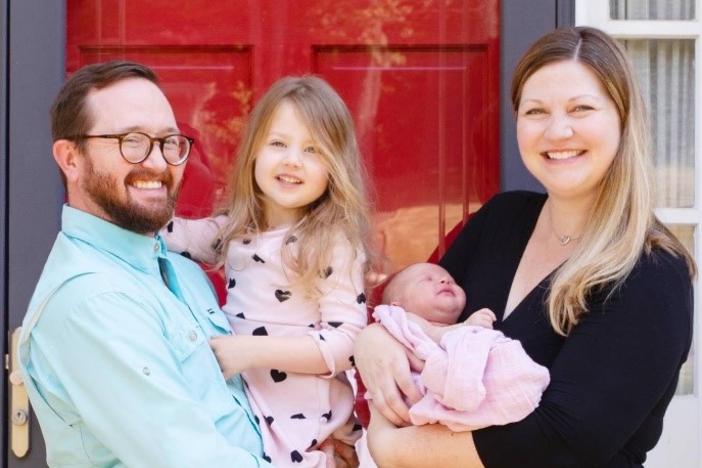 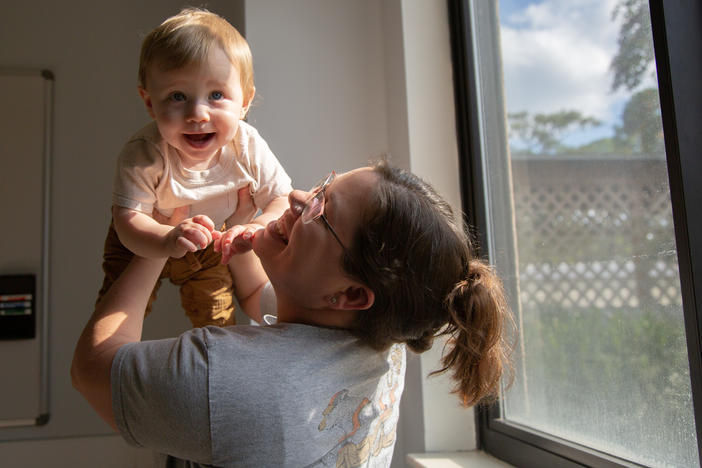 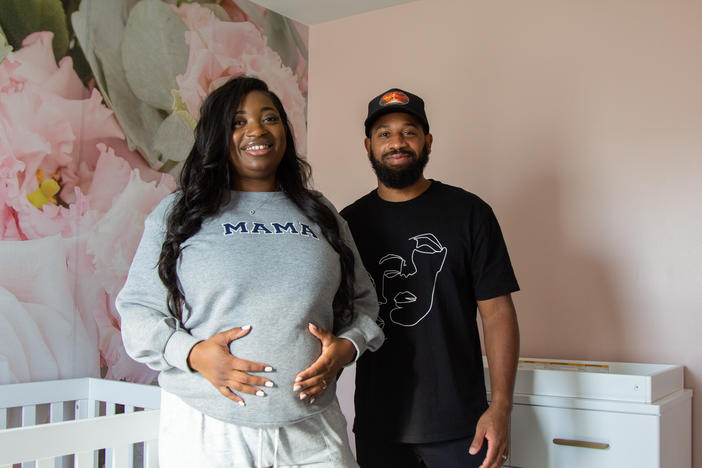