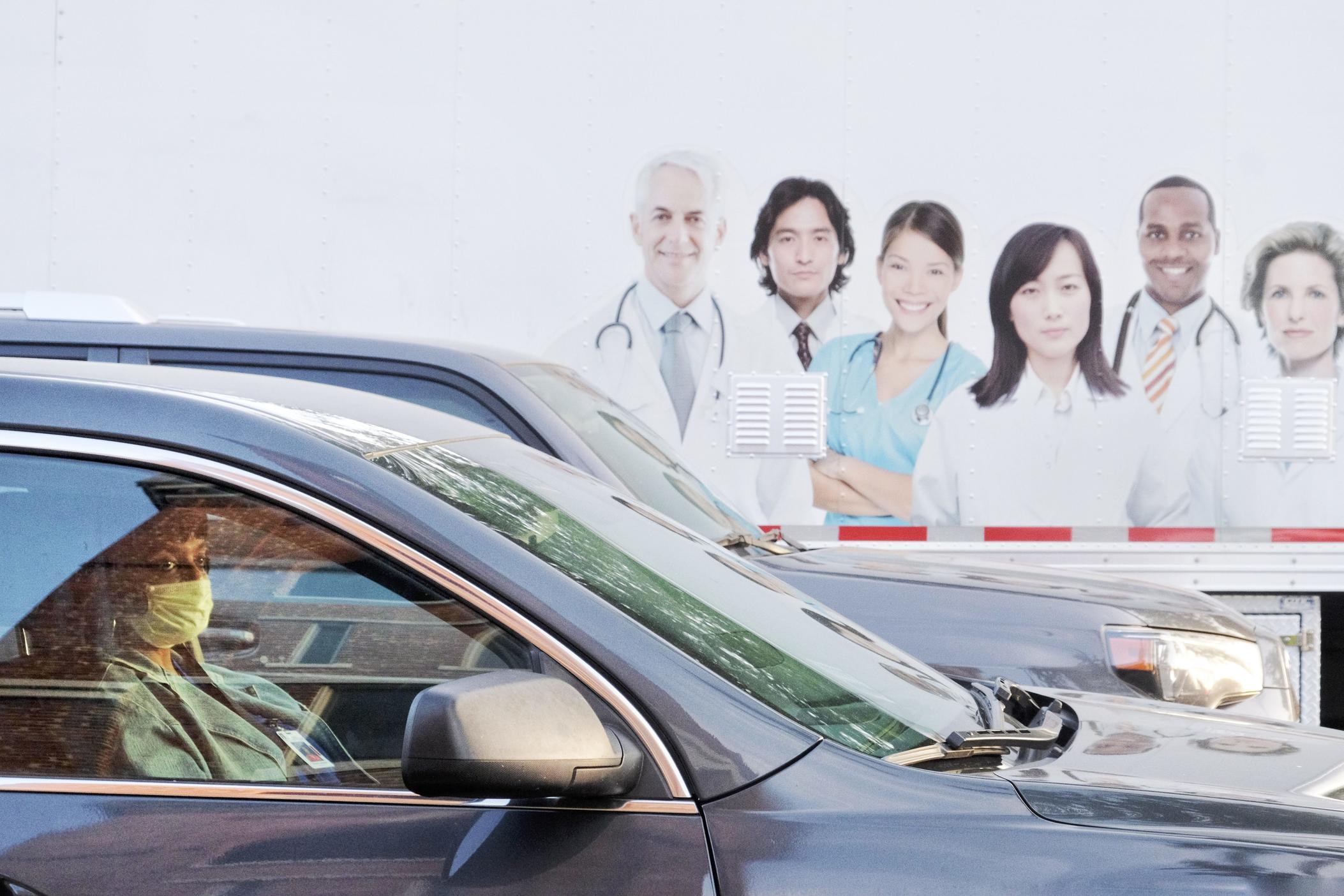 Caption
A worker at the Medical Center at Navicent Health in Macon, commuting to work in April.
Credit: Grant Blankenship/GPB

Georgia hospitals are diverting patients, suspending some elective procedures and looking for favors from neighboring facilities as they try and find ways to care for patients amid still climbing COVID-19 infections.

According to data curated by the Associated Press, COVID-19 hospitalizations in Georgia now account for about a fifth of all the hospitalizations in the state, nearly 17,000 in all. And the strain of that is beginning to show in new hotspots like Chatham County and Bibb County where hospitals are beyond 80% and 90% ICU bed capacity, respectively. According to the Georgia Emergency Management Agency, the region centered around Athens-Clarke County ended the week with no critical care beds at all.

That has hospitals looking to neighbors for help. In Albany, where the spring COVID-19 outbreak was among the worst in the world, Phoebe Putney Memorial Hospital CEO Scott Steiner says for now he is able to accept some patients from struggling hospitals.

“Well, you know, St. Francis in Columbus, they saved our bacon many, many a day in in April,” Steiner said. “And so did Valdosta. And so did Tifton. And then so did Navicent in Macon.”

In the skies near The Medical Center, Navicent Health in Macon, trauma helicopters that usually run one at a time have been seen at times arriving as soon as another leaves.

“This is a family, and we’re all in this together,” Steiner concluded.

Steiner’s hospital is itself diverting ICU patients for the time being. He said Phoebe Putney is in the midst of adding 45 new ICU beds, the first 20 if which he hopes will be ready for use by the end of the month.

At Augusta University Medical Center, Chief Medical Officer Phillip Coule said unlike at Phoebe Putney, his hospital is unable to take in patients with any kind of regularity. So Coule’s hospital is dialing back other services for the time being, too.

“We want to emphasize that it's still safe for people to come to the hospital with other conditions,” Coule said. “But we are having to cancel some elective cases.”

“You might need a heart valve surgery, kind of a semi-elective thing. You certainly can't push it off, but it's going to require an ICU bed,” Coule said. “But we've got so many COVID patients that we're short on ICU beds and may have to delay that surgery.”

Elective surgeries are in general huge sources of income for hospitals.

Like Coule, Phoebe Putney CEO Scott Steiner said the trick is balancing hospital admissions driven by the current state of the pandemic against taking care of the rest of the health issues any hospital could see.

Steiner said if people people would just wear masks, that would help. He also added that of all the illnesses he's seen admitted to Phoebe Putney this year, not a single one was related in any way to mask use.

"I've yet to have a diagnosis of 'they wore a mask' disease," Steiner said.

Steiner said he has had 12 people on ventilators this month alone. 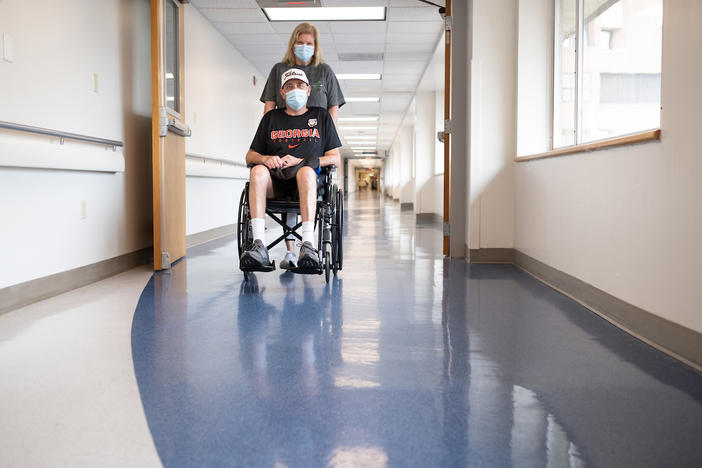 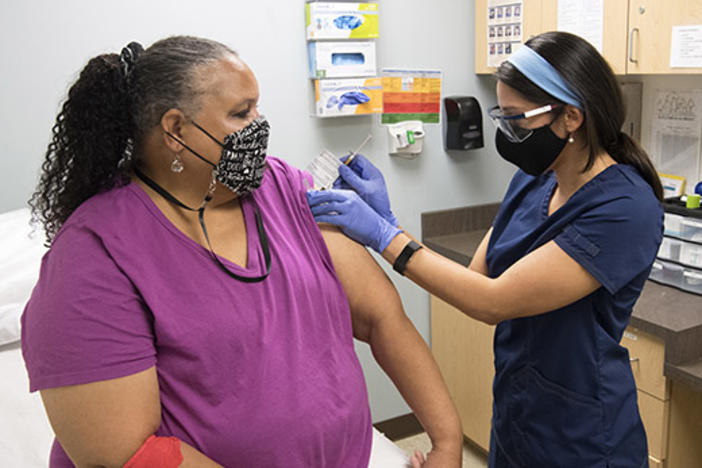 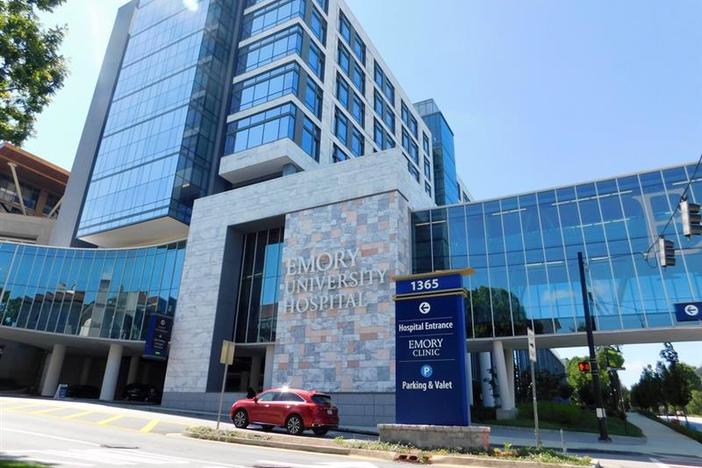