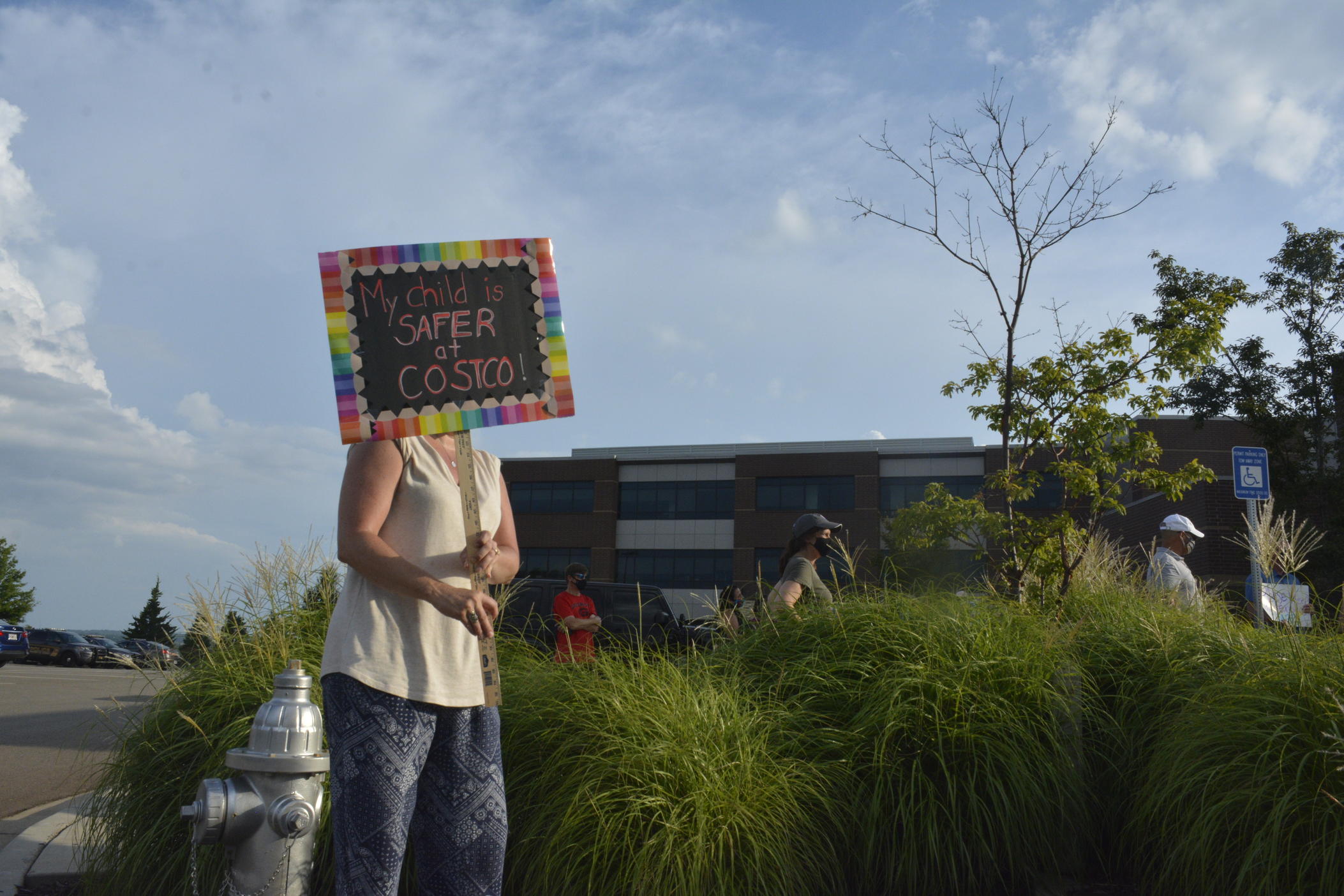 Caption
A person holds a sign that says "My child is safer at Costco" during a demonstration outside the July 16, 2020, Cherokee County School Board meeting.
Credit: Sarah Rose
GPB News

After the state and local boards of education failed to act on behalf of teachers, several decided to walk away from education rather than risk COVID-19 infection.

That the Georgia Board of Education chose to meet remotely Thursday morning because of safety concerns and COVID-19 only served to stir the ire of teachers who are concerned about safety when classes resume.

Allison Webb resigned Thursday morning, not long after the BOE meeting removed public comment and a proposal to start classes after Labor Day from its agenda.

Webb, a Spanish and French teacher at Sequoyah High School in the Cherokee County School District, worked in one of the largest districts planning to start with in-person classes. She’s the second person from her eight-member department to resign.

The district isn't worried about a teacher shortage.

"Should we need additional teachers prior to the start of school, we have a pool of teacher applicants for which we did not have an opening – we would reach out to them first," spokeswoman Barbara Jacoby said. "We then would look at our best certified teacher long-term substitutes who would be interested in taking the position permanently or temporarily. Additionally, we have more than 500 substitute teachers who have signed back up to serve this school year."

Forsyth’s school board voted Tuesday to push back the start of the school year one week to Aug. 13 while still offering both in-person and online learning options.

But even teachers approved to teach the students who will start with “digital learning” are expected to report to the school buildings every day when classes in Cherokee County resume Aug. 3.

Webb said time ran out while waiting for the school board to stand up for educators Thursday, so she left the job she loves and had hoped to retire from many years in the future.

But she said she gave the decision makers time and the benefit of the doubt as long as she could.

When the reopening plan came out, Webb said she read every single page of the now 85-page document, which was most recently updated Wednesday July 22.

“I didn't see a single bit of true safety protocol,” Webb said. “Masks were suggested, recommended, not required. They explicitly said that there would be no physical spacing possible in the classrooms.”

It would not have been physically possible to arrange the 34 desks currently in her classroom, she said. The best she would have been able to do would be to rearrange which way the students faced.

When Webb’s husband, an engineer, started designing a plexiglass partition for her classroom, Webb learned the risk management team at the school said no additional safety measures would be permitted in Cherokee County school classrooms.

So, she and other teachers got organized and demonstrated outside the July 16 board meeting.

“We watched it online, floored to see that they just marched on as if everything were going to be fine,” Webb said. “And, you know, no acknowledgment of the public health reality.”

Teachers can break their contracts, which began July 1, during the pandemic, the district spokeswoman said.

“We have informed all employees that should they want to resign, due to health, safety, or dependent care concerns, they will be allowed to resign without penalty, liquidated damages, or referral to the Georgia Professional Standards Commission for abandonment of contract,” Jacoby said.

“Honestly, from the very beginning, I was shocked and then betrayed”

“The resignation sections include resignations due to eligibility for TRS retirement benefits, moving out of district, accepting a new job elsewhere, deciding to be a stay-at-home mom, etc.; the section also includes terminations,” Jacoby said. “We do not disclose employee’s reasons for resigning due to privacy laws.”

Cherokee County has nearly 5,000 employees, and 2,800 are certified, Jacoby said.

Webb said she has not officially heard back about her resignation, but an administrator called to say how sorry he was that she was leaving the foreign language department.

“He just let me know that he's really sorry that I won't be back, and he feels in some ways as trapped as some of us,” Webb said.

She said she’s fortunate to have accepted a position outside of education, but overall, she feels betrayed by the school board.

“Honestly, from the very beginning, I was shocked and then betrayed,” Webb said. “Really just a feeling of betrayal, because when I teach, I commit myself 150 percent. I mean, I'm always one of the last people to leave the building.”

“Without the power to unionize and collectively bargain, teachers will remain invisible, voiceless, and victims of decisions that affect their health, lives, and families,” the petition states. “We demand a repeal of the right to work laws that protect the powerful and render teachers powerless.” 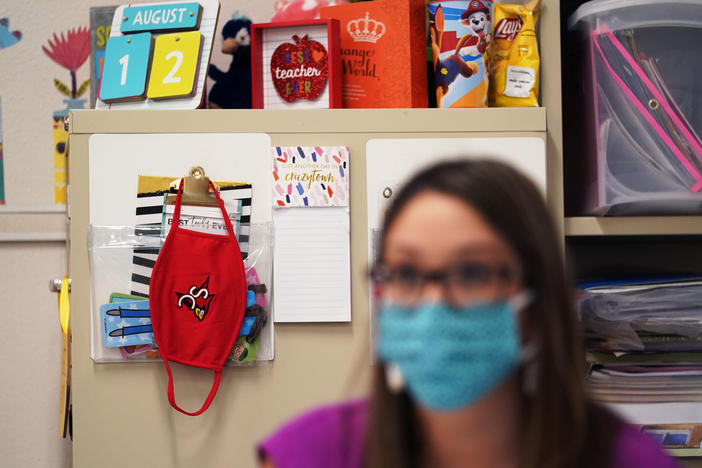 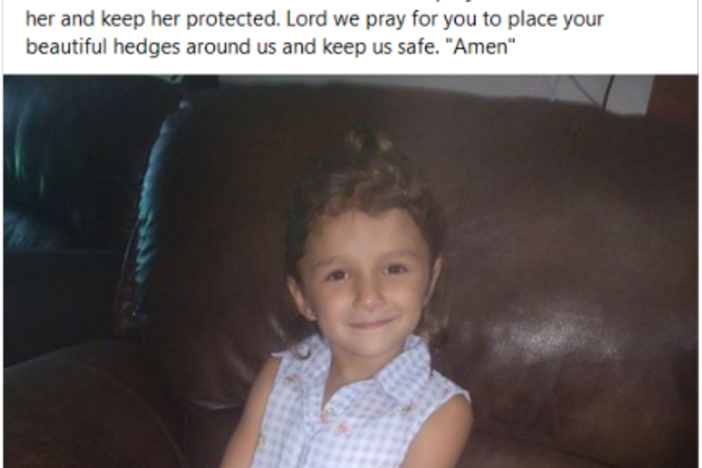