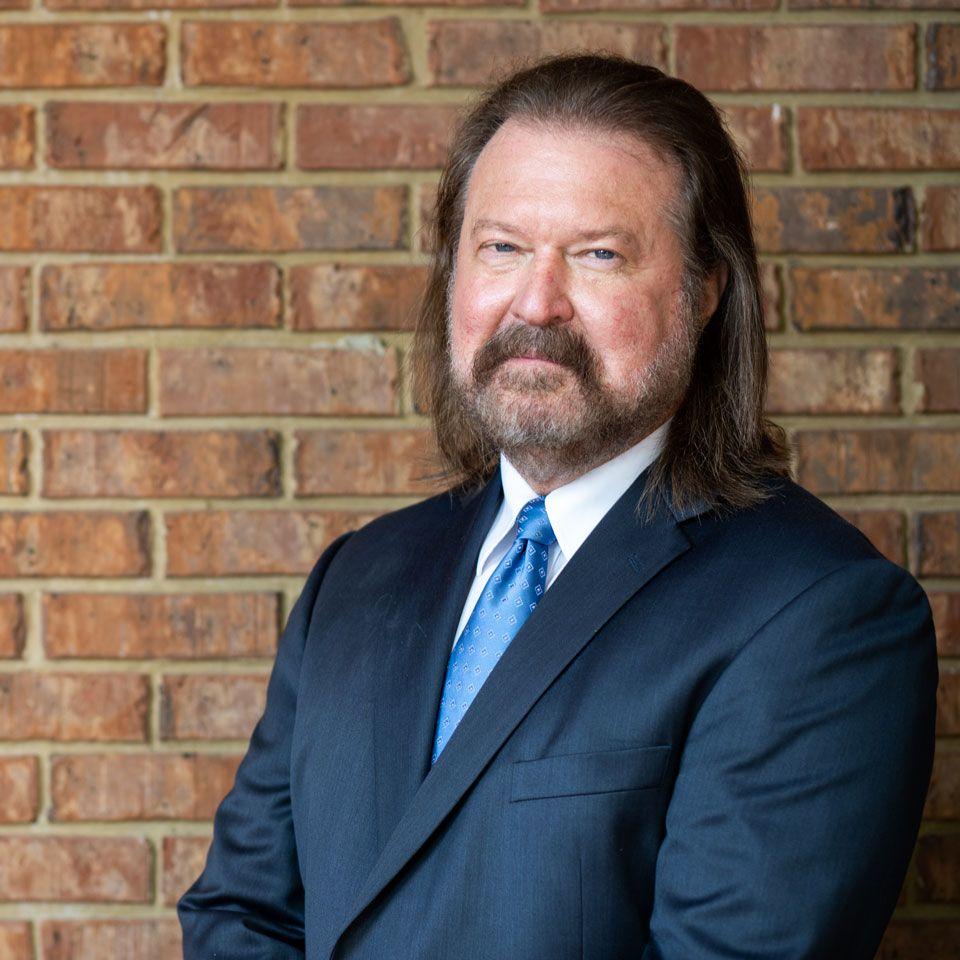 An attorney based in Coastal Georgia says he leaked the violent video of two men shooting and killing an unarmed black man who was jogging through the Brunswick neighborhood of Satilla Shores.

Attorney Alan David Tucker told GPB News in an email that he didn't release the Feb. 23 cellphone video to exonerate Gregory McMichael and his son, Travis McMichael. Tucker did not say how he obtained the video.

"There had been very little information provided by the police department or the district attorney’s office, but there was entirely too much speculation, rumor, false narratives, and outright lies surrounding this event," Tucker wrote in the email.

The criminal defense attorney said his firm, Tucker & Browning, has not been retained to represent anyone in the case. Instead, Tucker said his motivation comes from pride in the community and his 39-year career.

"I love this community and have spent my career helping people in this community," Tucker said. "My sole purpose in releasing the video was absolute transparency because my community was being ripped apart by erroneous accusations and assumptions."

The graphic video was leaked earlier this week, prompting the current district attorney to ask for help from the Georgia Bureau of Investigation.

An unidentified witness filmed Arbery apparently being pursued by the McMichaels in a white pickup truck. In the video, the elder McMichael is seen in the bed of the truck holding a handgun, while Arbery wrestles with 34-year-old Travis McMichael, who is holding a shotgun.

Ware County DA George Barnhill said in a letter recusing himself from the case that Gregory and Travis McMichael were acting in accordance with the law.

The video Tucker said his firm released appears to contradict the notion that the McMichaels were making a citizen's arrest and has activists outraged.

L. Chris Stewart, an Atlanta-based civil rights and personal injury attorney, said that if the video of Arbery had not been made public, there is a chance that none of these questions regarding citizen's arrest and stand your ground laws would have ever been raised.

"Video has the power of the truth, because in these situations the victim is dead," Stewart said. "And you only have the people who killed him as the witnesses."