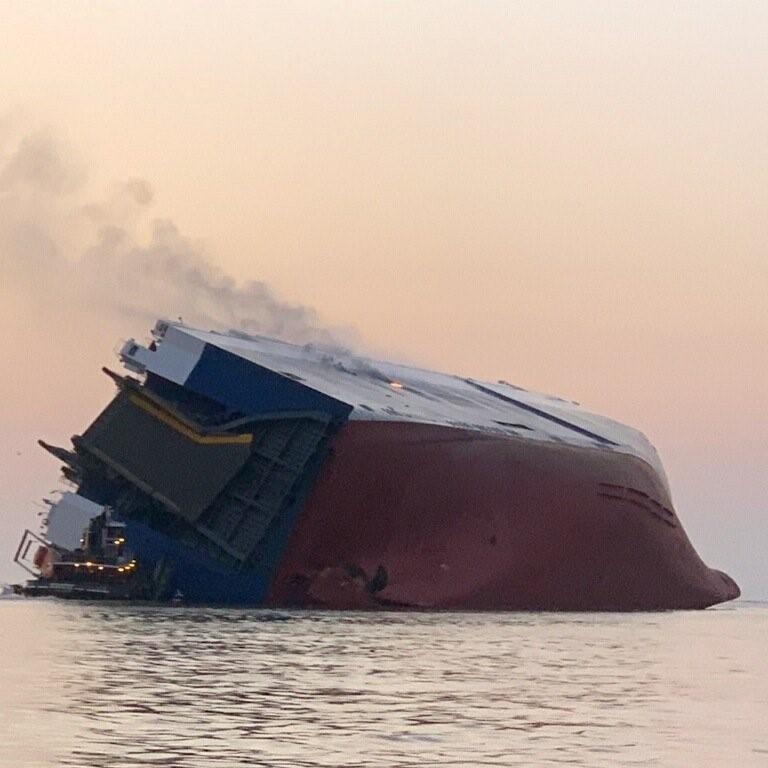 Caption
Federal, state and local agencies are working to stabilize the Golden Ray cargo ship so that the search for four missing crew members can continue.

The U.S. Coast Guard says rescuers are still searching for the remaining four crew members of a cargo ship that overturned near St. Simons Island Sunday.

Twenty people have already been rescued.

The remaining crew members of the Golden Ray Cargo ship, who are South Korean, are still trapped on the vessel.

CNN reports that the crew members are trapped in the engine room.

“As smoke and flames began to appear, our crews along with the Glynn County heavy rescue team assessed that the situation was too risky to further go inside the vessel.”

A damage assessment team from the @USCG Atlantic Strike Team prepares to depart from #USCG Station Brunswick. The team is assessing the impacts of the Golden Ray and are just one of many specialized teams working diligently in the complex response. pic.twitter.com/gU4cPYV96Y— USCGSoutheast (@USCGSoutheast) September 8, 2019

Federal, state and local agencies are working to stabilize the ship so that the search may continue.

Officials say no pollution was released because of the incident, although a contingency plan is in effect.

The Port of Brunswick is currently closed to vessel traffic, with an emergency safety zone set up  in St. Simons Sound.

The cause of the accident is still under investigation. 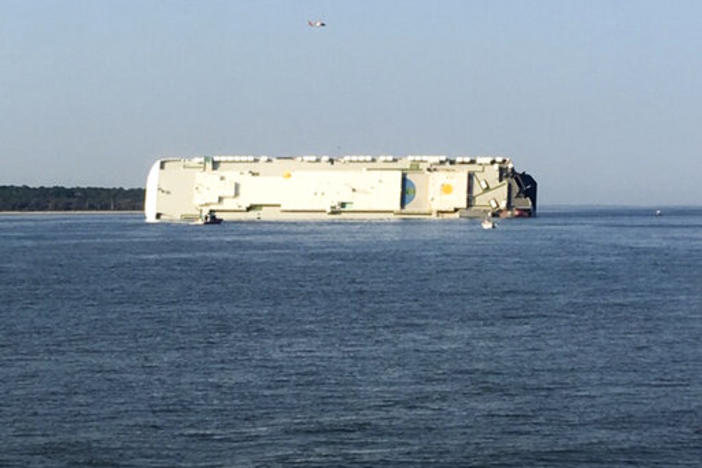 UPDATE 6:22 p.m.: The fourth crew member has been rescued from the capsized vessel in St. Simons Sound, meaning all the crew members are accounted for. 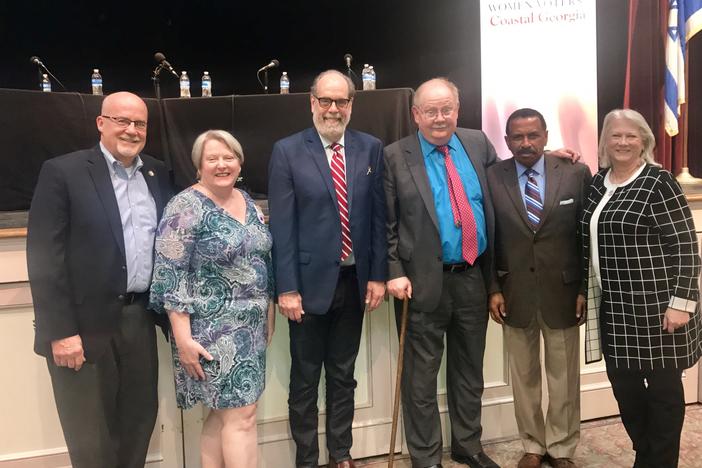 On this edition of Political Rewind, we take the show on the road to Savannah, thanks to an invitation from the League of Women Voters of Coastal...