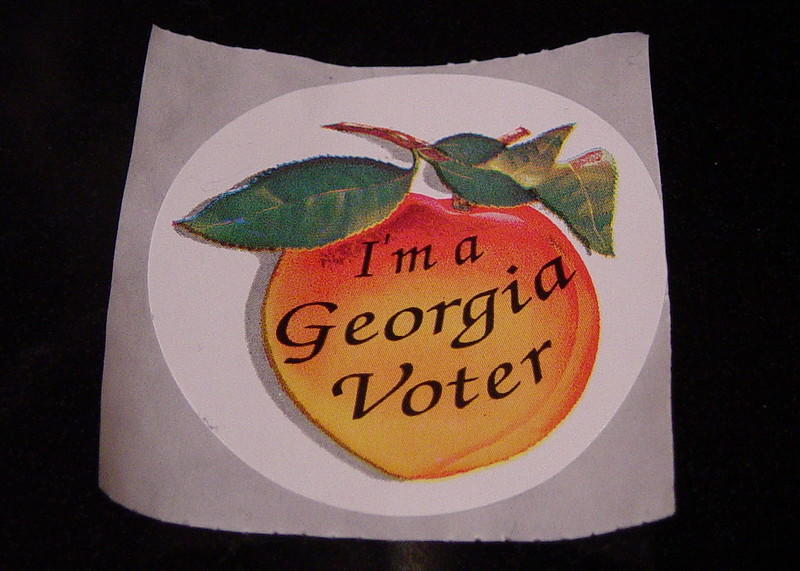 Georgia is just over a week into early voting for the presidential preference primary.

Tens of thousands of Georgians have cast their votes on a new touchscreen machine that prints out a paper ballot.

Meanwhile, Athens-Clarke County is being investigated after choosing to ditch the machines and make choices using pen and paper.

And a quickly winnowed Democratic field means many names on the ballot are no longer viable.

GPB’s Stephen Fowler sits down with Morning Edition host Leah Fleming to bring us the latest update on the voting conflict in Athens and how early voting is going in Georgia.

Transcript has been edited for clarity and conciseness

Fleming: We are a little over a week using these new machines. How are things going?

Fowler: According to the Secretary of State’s office, so far so good. Most counties only have a single early voting location open, so there are fewer machines and fewer staff out right now.

Plus, there's lower turnout for this presidential primary election. So, the use of the machines is going to ramp up all the way up to the March 24 Election Day. Election officials have been preparing for a potential 2 million-person turnout. Right before early voting, they all ran a mock election stress test just to be ready.

Fleming: But not every county in Georgia is using this system. Last week, the Board of Elections in Athens-Clarke County voted to use hand-marked paper ballots instead of ballot marking devices. Why?

Fowler: There's a group of activists that have been urging counties to ditch these machines and go to hand mark paper ballots. A lawsuit in Sumter County tried and failed to make that switch. The argument is that the large, bright touchscreens don't protect ballot secrecy and other people could potentially see what your votes are.

In Athens-Clarke County, their election board is citing a state law that says they can use hand-marked paper ballots if it's ‘impossible and impracticable’ to use the machines. They (the election board) think that's the case. So now, every voting booth gets a Sharpie since last week.

Fleming: How has this decision in Athens gone over with the state?

Fowler: Not well. There's another state law that says every county has to use the same election equipment. That’s why the state rushed to deliver 33,000 of these ballot marking devices to all 159 counties in the last few months.

Fleming: Moving on to the March 24 presidential contest, there are 12 Democrats and one Republican on the ballot, which is way more than are still actually running. Are people waiting to cast their ballot until the race seems more certain?

Fowler: It’s hard to say, because March 24 is still a long way away and a lot of things could happen.

We’ve seen the two candidates that invested time, infrastructure and staff in Georgia. Michael Bloomberg and Elizabeth Warren, drop out. We saw Amy Klobuchar and Tom Steyer drop out. Michael Bennett and John Delaney have been dropped out, but they're still on the ballot because qualifying for that race was back in December.

State officials are expecting a turnout of around 2 million voters for the presidential primary. Secretary of State Brad Raffensperger says he expects about 75% of that will come on Election Day. And there are a couple more presidential contests before Georgia votes. People may be waiting to see how the chips fall in the Democratic race before making a decision.

But just to be clear, if you voted for a candidate who is no longer in the race, your vote still counts. It just won't lead to that candidate getting delegates when it comes time to officially nominate the Democratic nominee for president.

On this edition of Political Rewind, the first week of early voting shows record-breaking turnout, but accusations of voter suppression rose just as much.

Monday is the first day of early voting in Georgia, which runs through Nov. 2. If you signed up to vote early, what do you have to do? Where do you do...