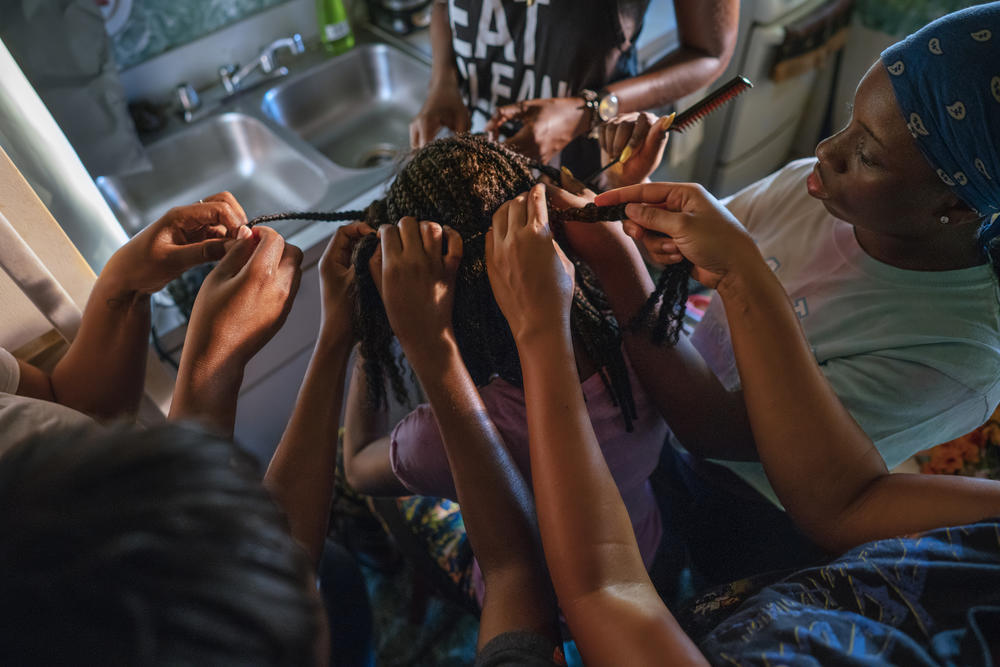 "On Second Thought" explored the dynamics between power, love and community when it comes to hair and beauty care. This photo, from the film "Liberty" by Faren Humes, illustrates community within beauty, and is currently on view at Atlanta's High Museum.

A Nielsen report from 2018 shows that black women and men spend disproportionately more on beauty products than other demographic groups. And with Hair Love winning best animated short at this year’s Oscars, the conversation around black hair — and standards of beauty within the black community — continues to evolve.

While the mainstream hair and beauty industry has not always been there to meet demand, black innovators and entrepreneurs have frequently taken it upon themselves to develop their own solutions. On Second Thought sat down with three people working to bring both awareness and new offerings to the cultural conversation on beauty standards in the black community.

A’Lelia Bundles is an author and journalist whose book, On Her Own Ground: The Life and Times of Madam C.J. Walker, chronicles the pioneering work of her great-great grandmother in the black hair care and beauty industry. Brandon Patton is co-founder of Evan Alexander Fine Grooming in Atlanta, which brings products and knowledge to black men looking to grow healthy beards. And, Denene Millner is an author, journalist, and host of the Speakeasy with Denene podcast, which featured an episode on the subject.

Denene Millner: I grew up in the '80s and you know, it was the world of Jordache jeans, blonde hair, blue eyes, super pencil thin — and I fit none of those characteristics at all. And that really sort of, when you glom onto those kinds of messages that you don't fit when you're coming of age, it lasts for a long time. And I didn't shake myself out of being uncomfortable with what I look like in the mirror, until I had my own daughters, when I was 28 years old.

Virginia Prescott: So what effect did that have on you?

On how people treated Patton differently based off of his hair

Brandon Patton: I grew locks and everybody was kind of like blown away, because I always had a short haircut. And so when I was working for this particular company, the response that they gave me, even though my performance was great, [...] their approach to how they received me was a lot different. And so that kind of was very frustrating because I was giving my all, but the way that they would respond to me [was] as if, you know, I was like an alien out of a movie. And then when I cut my hair, then they began to show me more love, in a sense. So they treated me different, even though my performance was the same. And that was quite frustrating for me.

On why Millner decided to embrace her natural hair

Denene Millner: I went natural when it wasn't in vogue to do so, back in the '90s. And I did it because my daughter went to preschool and came back and wanted hair like Becky. And then maybe a couple of weeks later, she and her cousin thought it would be a good idea to cut her hair off, so that she could grow hair like Becky. And I had to send a message to my daughters that this is okay, like this, this hair — curly and beautiful and stretching into the sun — is a good thing. It's not something to be ashamed of. And I've been natural ever since. And both of my daughters have always had natural hair. They’ve never been touched by chemicals, only a couple of times have they been straightened. And, you know, they're very clear about why that is.

On how social media, YouTube videos, and hair products have shaped self-love

A’lelia Bundles: It may in some ways be making people see an unattainable beauty, which is always the goal of advertising. But I also think it gives people freedom to learn how to style their hair. And now part of the reason I think we are able to see such a range of hairstyles is because the products are different. And those YouTube channels, while they may be showing something that's unattainable, they also are showing people how to work with those products and work with their hair.

We all don't have the same texture of hair; I can look at somebody and really admire her hairstyle, but I know my hair texture won't allow me to do what she's done. But then I have to become comfortable with my own hair, so it ultimately gets to be about self-love. And that's a journey that takes a long time.

A’lelia Bundles: I really am fortunate that my mother, when we did our hair ritual every day, always made me feel special. And those messages, especially from your mother, are really significant. And from your father too, or from the men in your life. But the messages that mothers give are just so very, very important, to give you the armor that you need when you go out into the world. 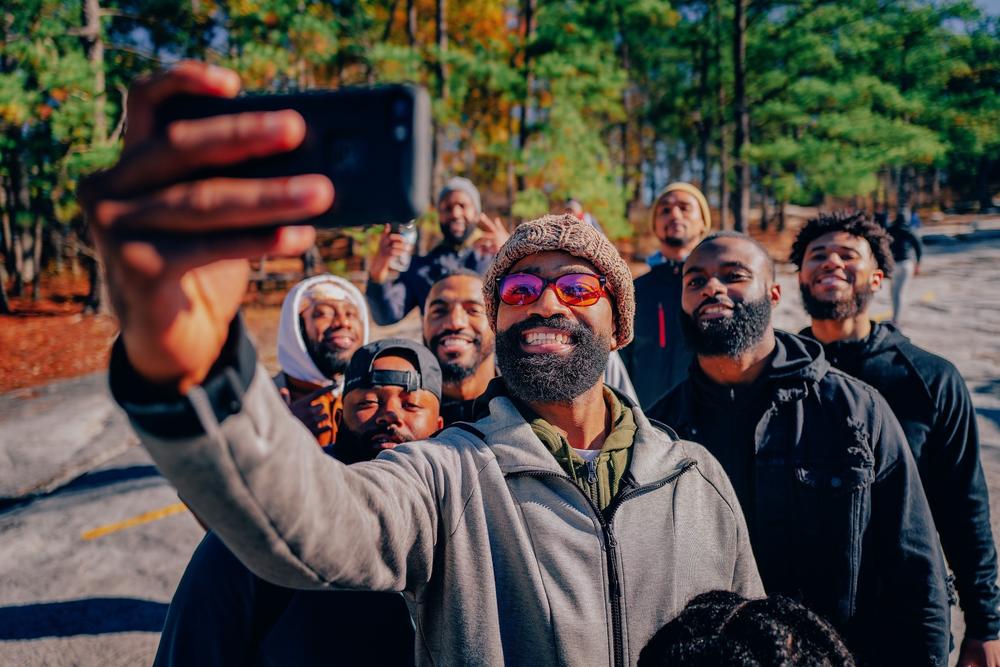 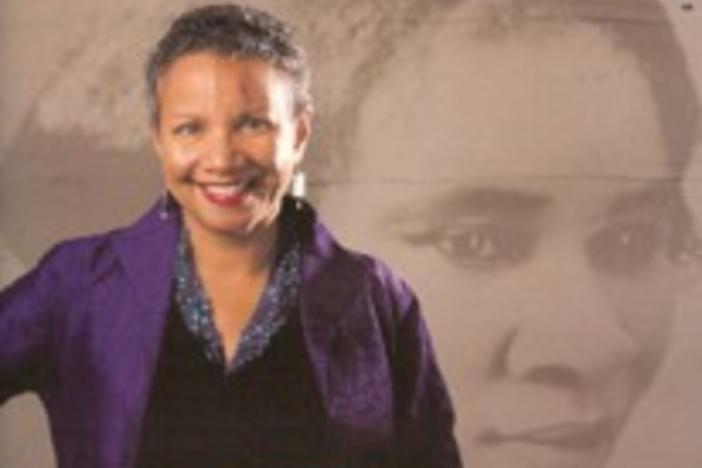 Madam C.J. Walker died 100 years ago this month. In the early 20th century, she cemented her legacy by creating a hair salve designed for African...