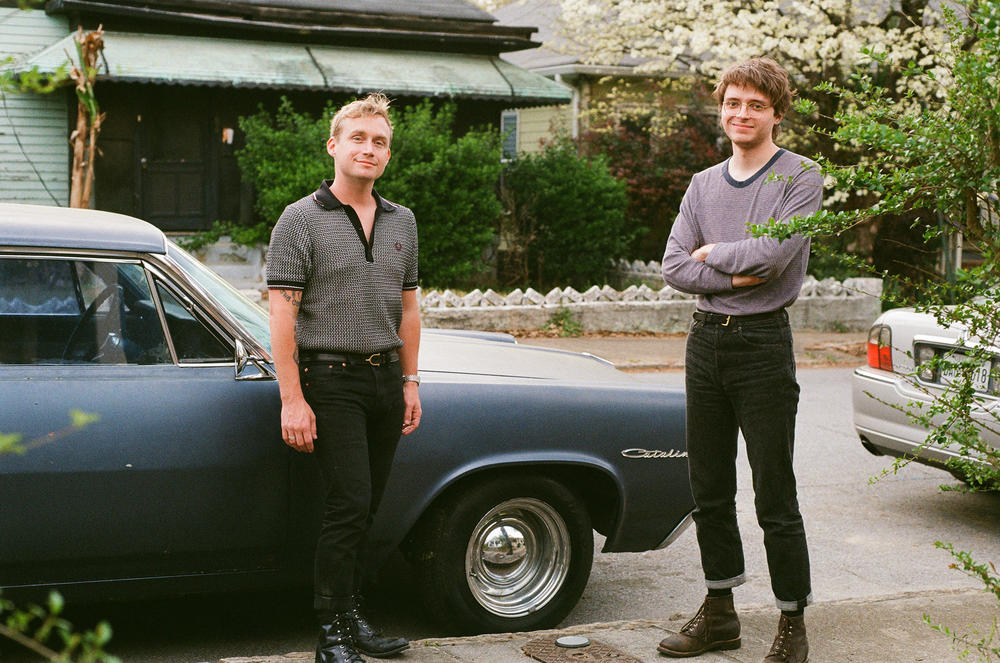 Sub Pop Records in Seattle has churned out a number of hit-makers. There's The Shins, Sonic Youth, Sound Garden and more. (Who could forget Nirvana?)

And the record label keeps the acts coming. One of the newest additions to their roster: Atlanta locals, Omni.On Second Thought host Virginia Prescott speaks with Philip Frobos.

The band has garnered a lot of buzz in the last few years with their previous albums, 2016's Deluxe and 2017's Multi-Task. Omni's third album — and their debut on Sub Pop — is called Networker, and it's out today.

The band is currently on a two-month tour, with dates in Europe and across the U.S. They will be playing at The Earl on Monday, Nov. 4.

First, bassist and singer Philip Frobos joined On Second Thought to talk about the band's process, inspirations and some of the songs on the new album.

"With Networker, we had a little more room to breathe," Frobos said. "In some ways, it's kind of the post-Multi-Task come down, but in a really positive and creatively flourishing kind of way." 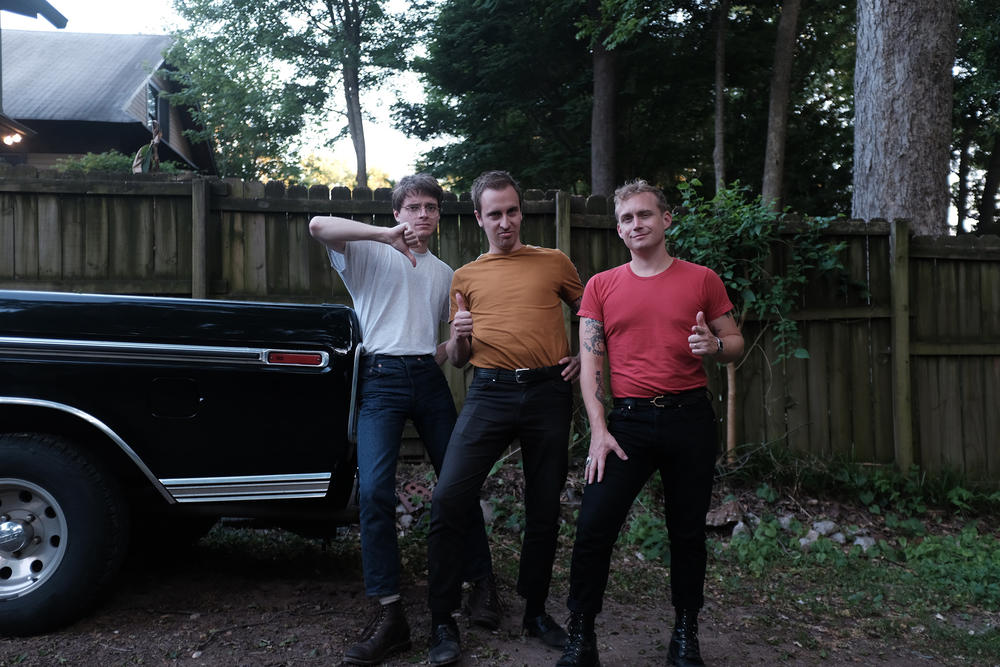 Omni will perform at The EARL in Atlanta on Monday, Nov. 4. 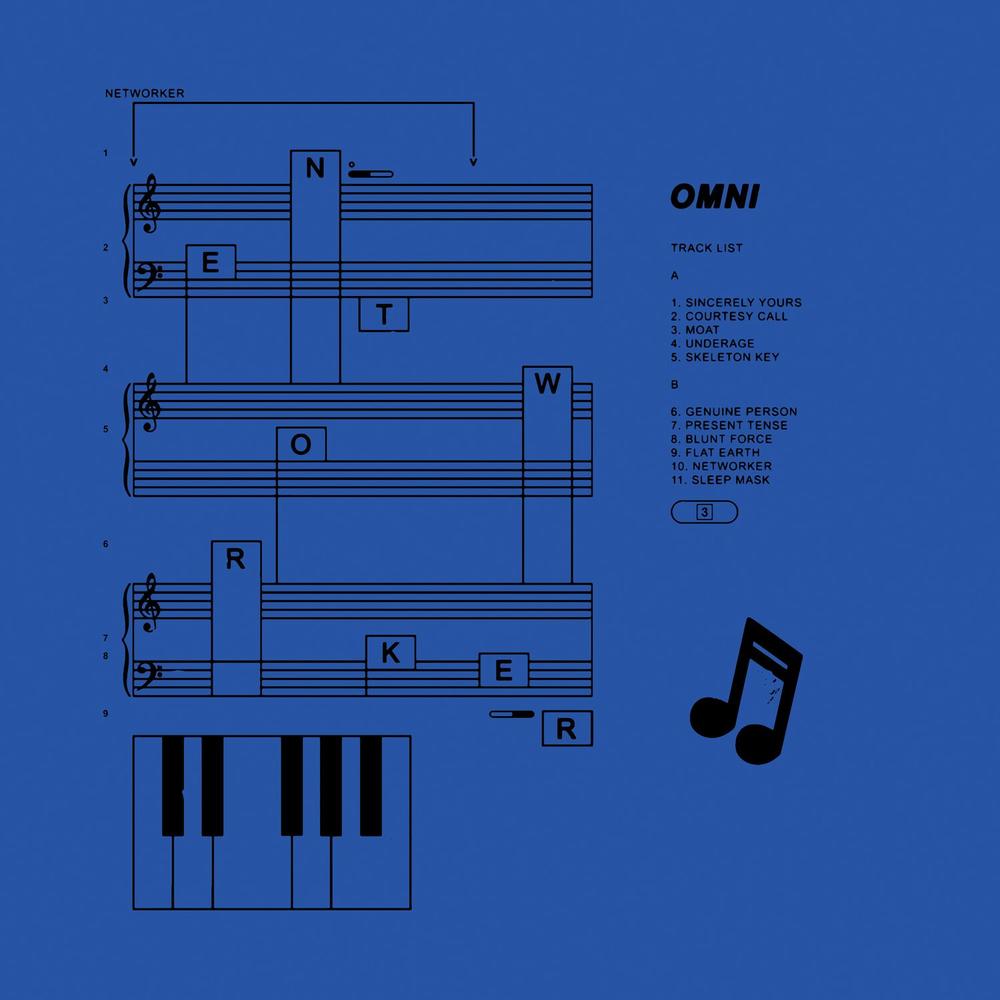