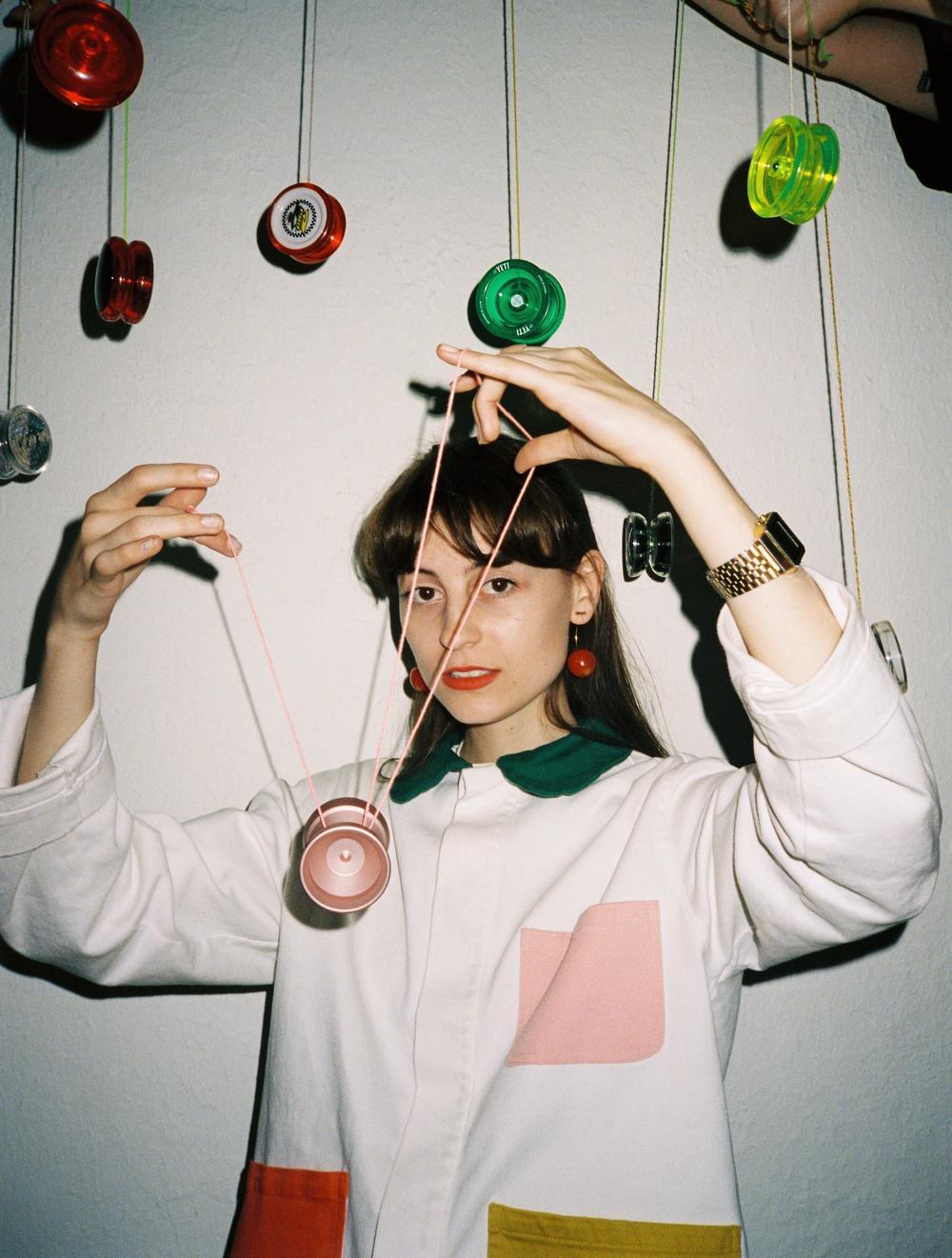 The annual Music Midtown festival takes place this weekend. Through its 25 year history — it launched in 1994 — A-list acts like Coldplay, Pearl Jam, Elton John and Drake have all taken to the festival's stages.

This year, performing musicians include Travis Scott, Vampire Weekend, Billie Eilish and Lizzo. Atlanta native Faye Webster will be among them. First, she joined On Second Thought to talk about how, while still only in her early 20s, she's already released her third album — and to tell us about her musical journey along the way.

In addition to releasing her third album, called Atlanta Millionaire's Club, this year, Webster has also found success with her photography, taking pictures of big-name musicians including Georgia acts like Killer Mike, Lil Yachty and Offset of Migos. (See more of her photography below.)

"Photography is kind of different," Webster said. "I feel like, you're not really allowed to explain, and the viewer is the one that's trying to figure it out — which I think is kind of cool! But in my music, it's like, 'Listen, here's what's up. This is how this happened.'"

Webster will perform 2:15 p.m. Saturday at Music Midtown on the Roxy Stage. Check out her video for the song "Kingston" below. 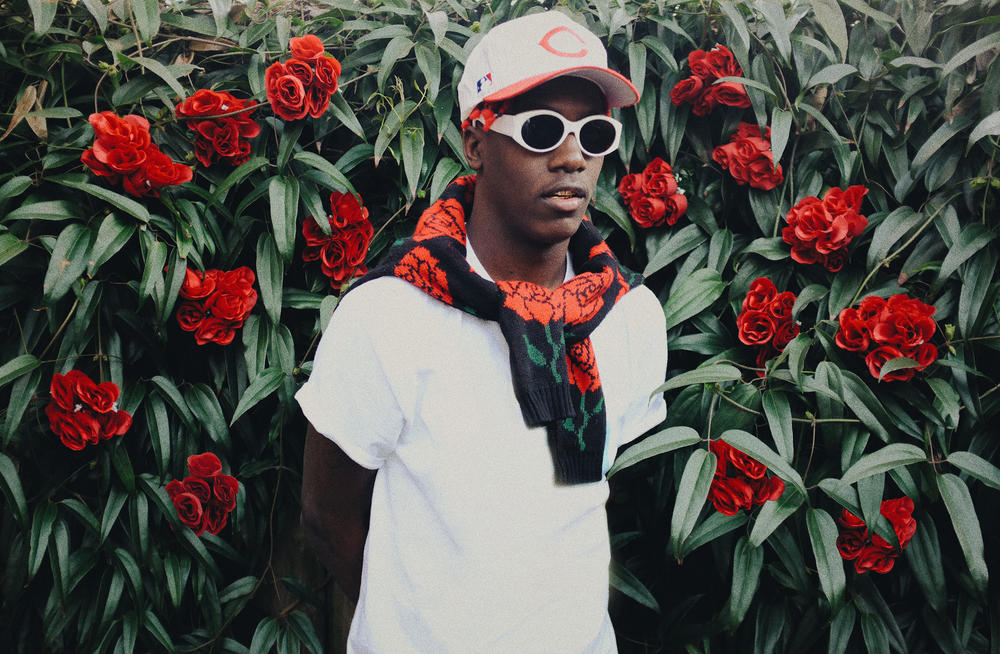 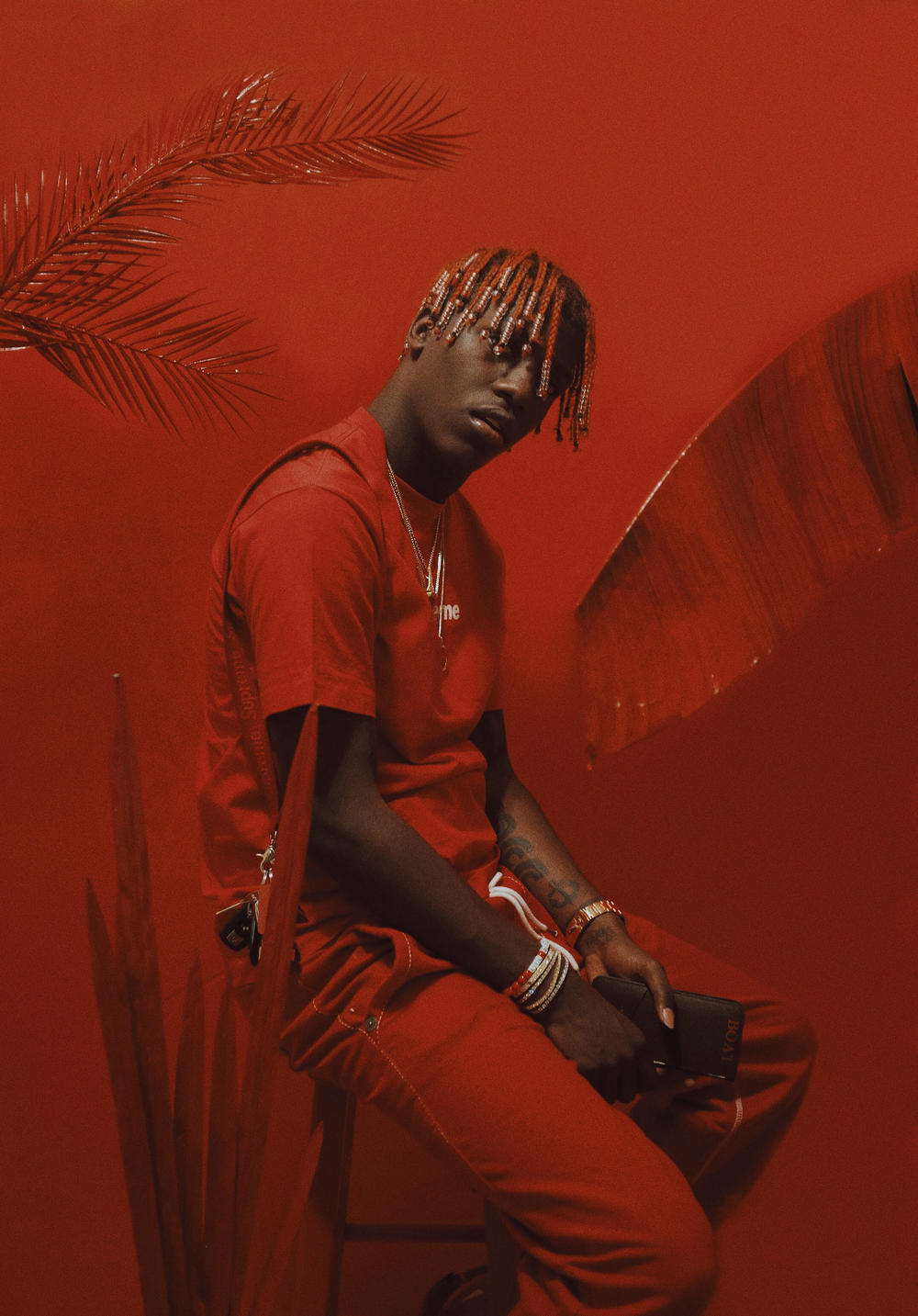 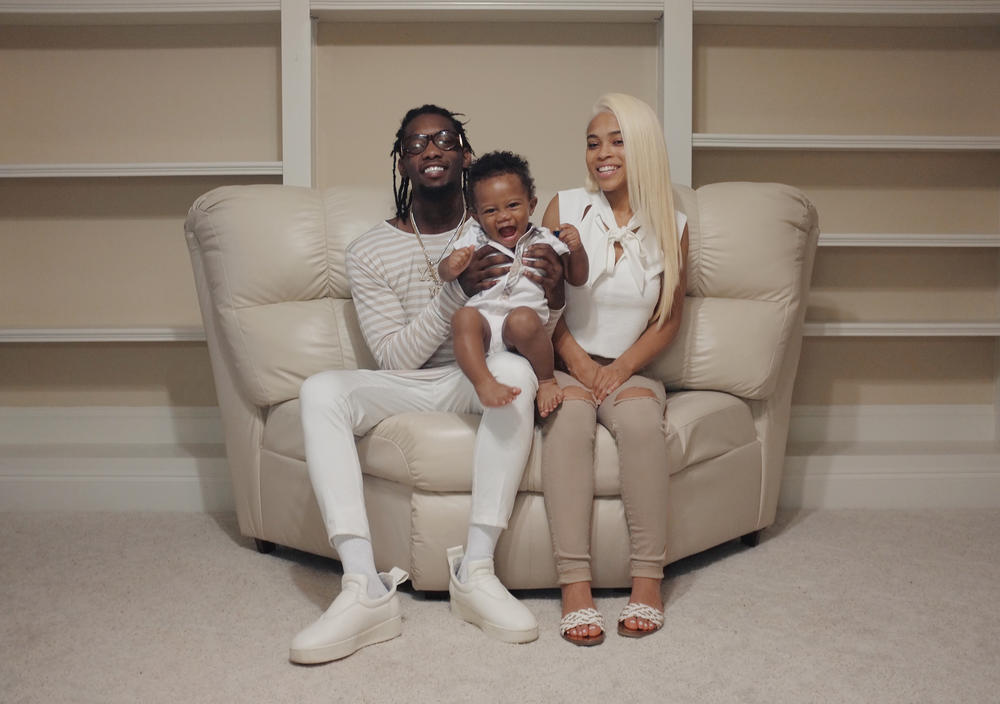 Offset of Migos, by Faye Webster 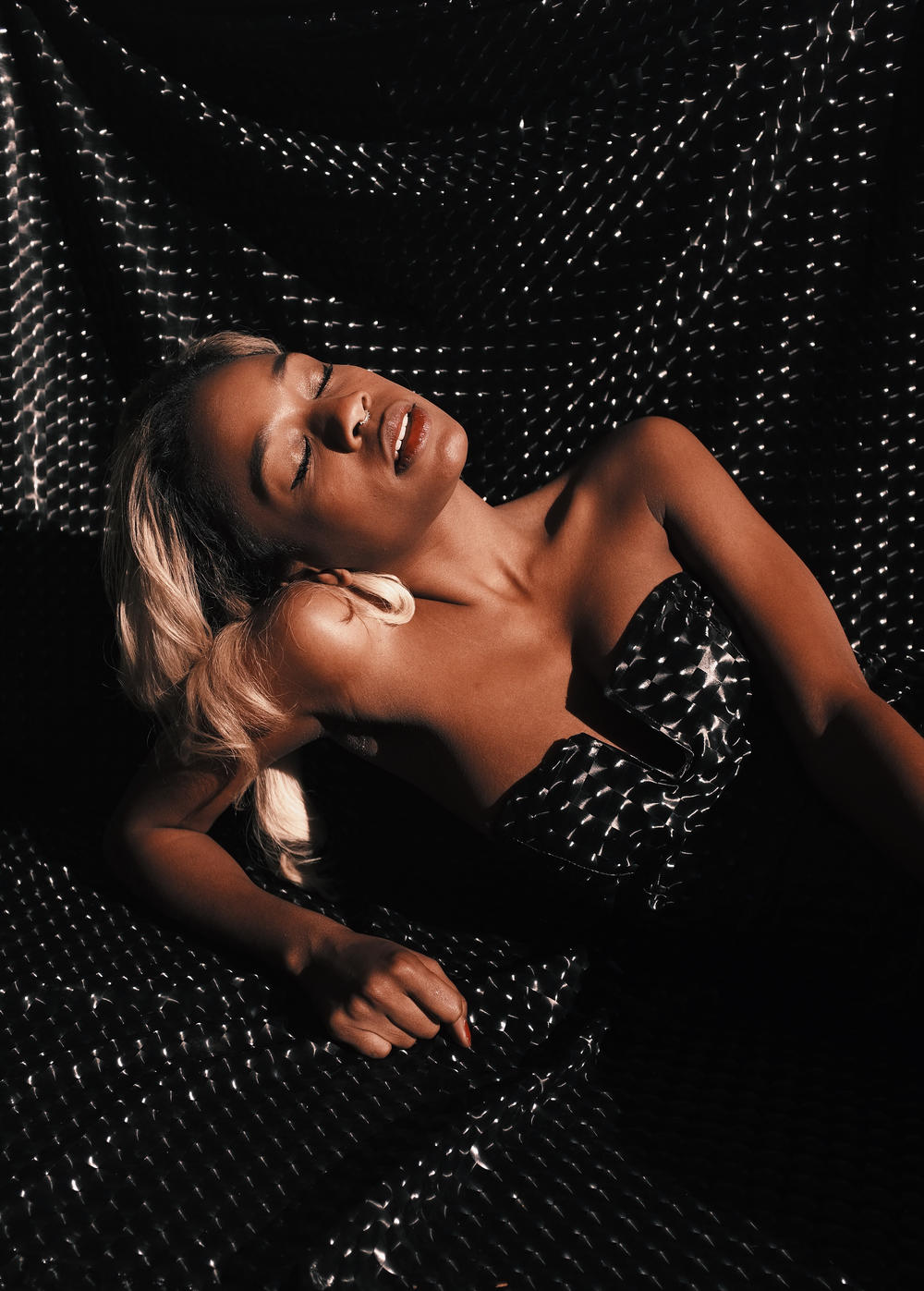 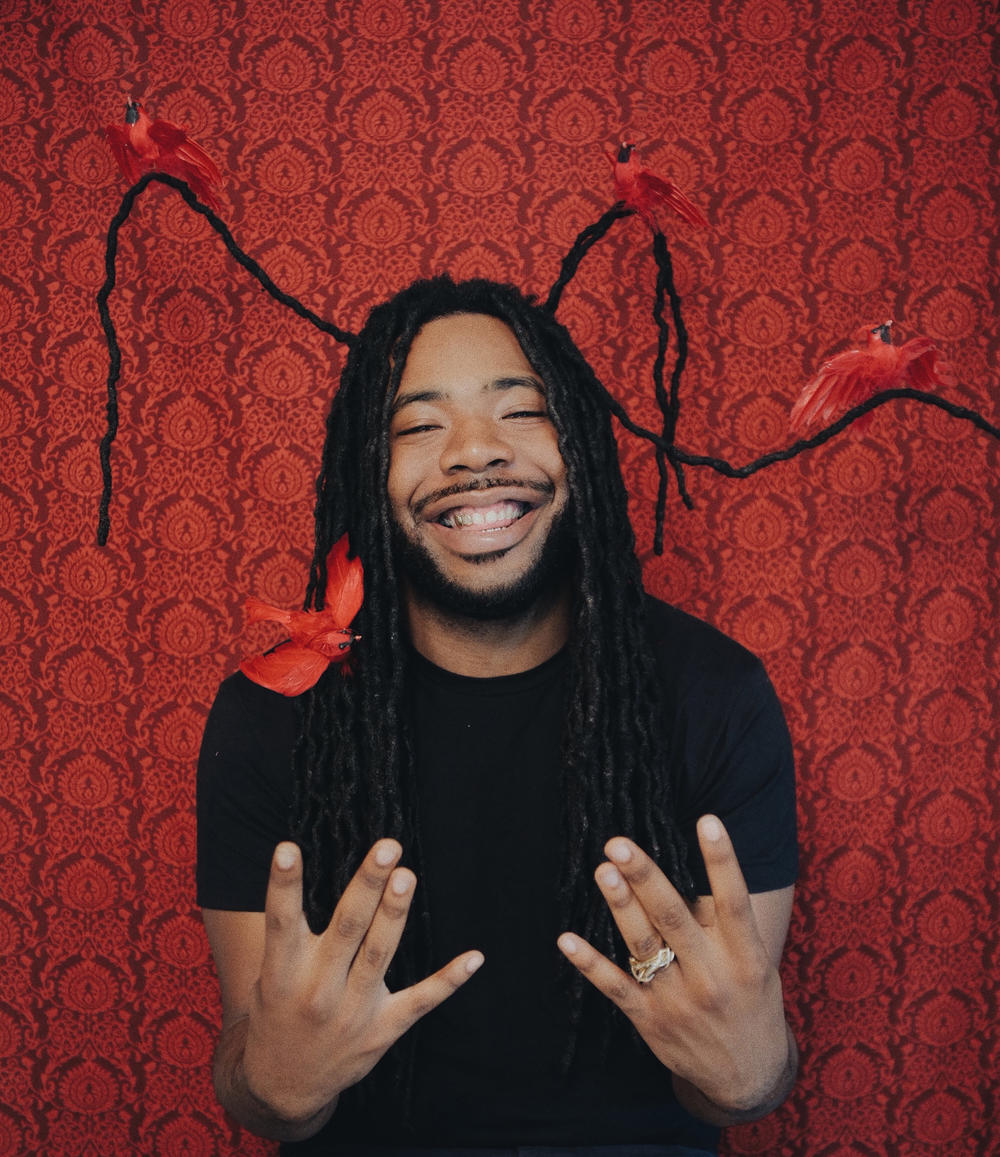 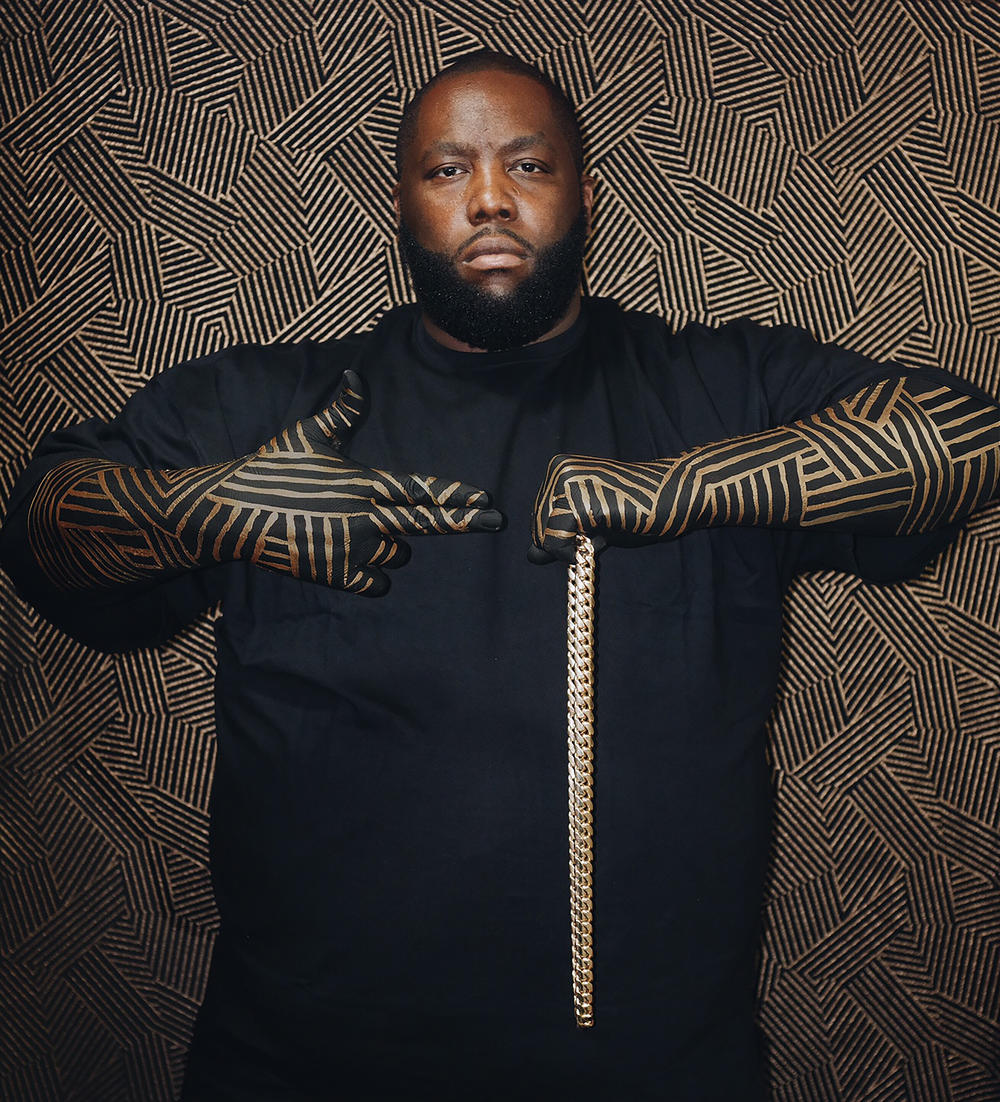 In addition to making music, Faye Webster has photographed big names in Georgia, including Killer Mike.