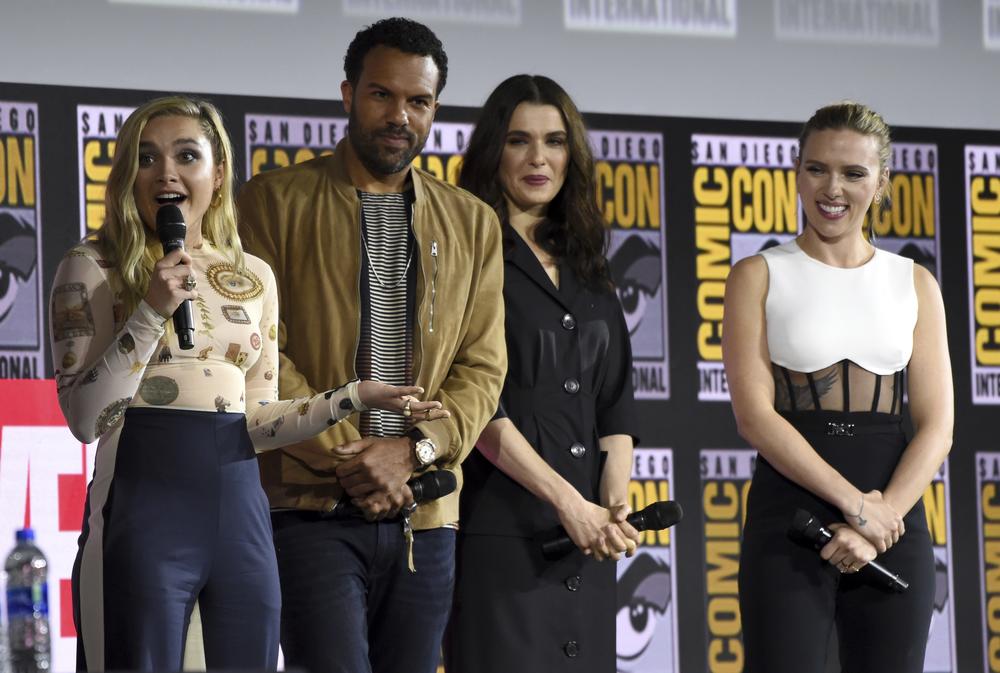 It’s where The Walking Dead roam the earth.  It’s Black Panther’s home away from Wakanda, and it’s the only spot where Donald Glover’s Atlanta rightfully could be made.  It’s Y’allywood!

It’s hard to keep track of the TV shows and movies filming in Georgia, so The Credits podcast host Kalena Boller occasionally stops by On Second Thought with an update.  She’s moderating a podcasting panel at the Macon Film Festival Aug. 17. It’s called "Making Room at the Table: Women in Georgia’s Film Industry."

Kalena Boller, host of The Credits podcast, spoke with On Second Thought host Virginia Prescott about what's filming in Georgia.

TV Shows and Movies Mentioned in This Interview

A list of other TV shows and movies filming in the Peach State is here. 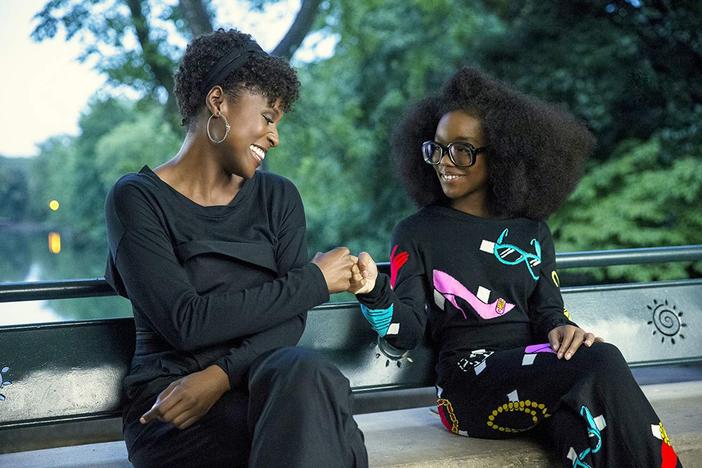 If you see rows of trucks and traffic cones lining streets, they could signal new productions being filmed in Georgia. These projects, like HBO's...