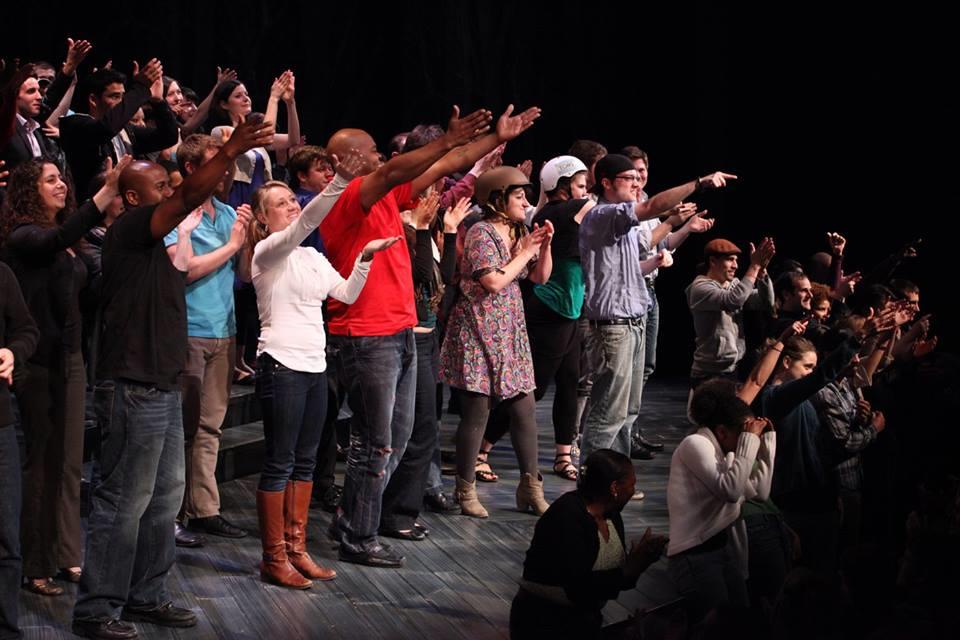 Theatrical productions with more than one act can run anywhere from 90 minutes to about three hours. One famous — some might say infamous — adaptation of The Great Gatsby lasted a whopping eight hours.

That is a commitment from the cast, crew and the audience.

What if you could see a number of plays in less time? The Annual Atlanta One-Minute Play Festival brings brevity to the boards. It showcases full productions, rehearsed and performed by actors.

Festival curator Dominic D'Andrea joined On Second Thought to explain what it takes to organize and produce 60 different plays in one night. We also speak with Patrick Morgan, one of the playwrights and actors for the festival. And actors Brian Ashton Smith and Jasmine Waters join Morgan to give us a live performance of one of the featured productions, Natasha Patel's How The Candles Flamed Out. 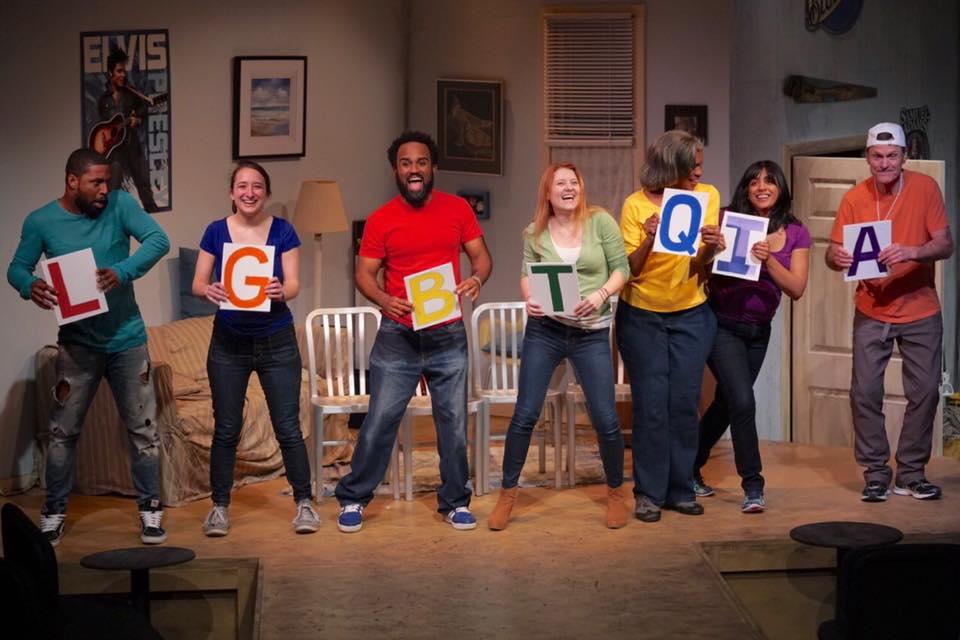 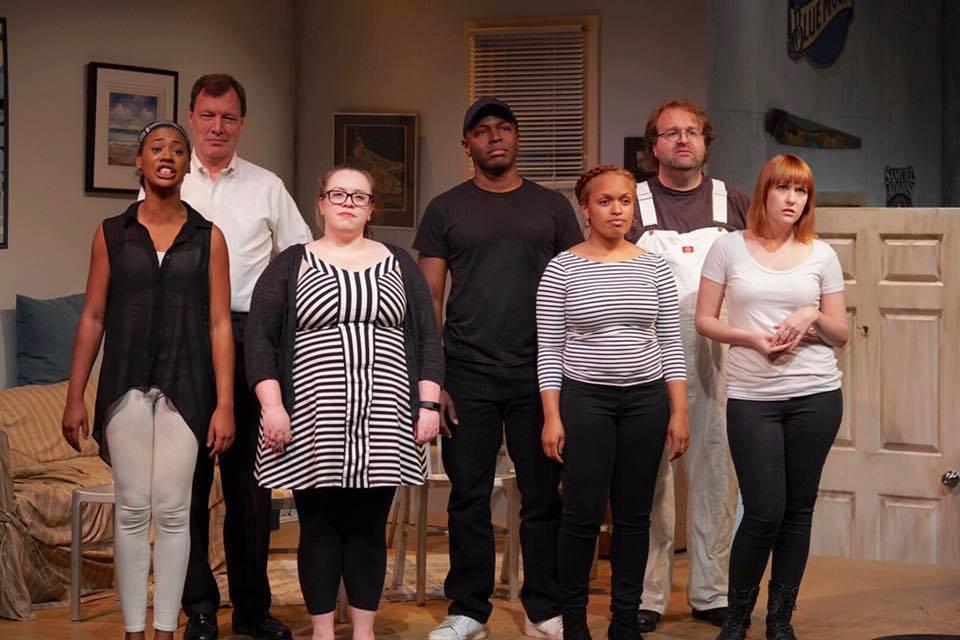 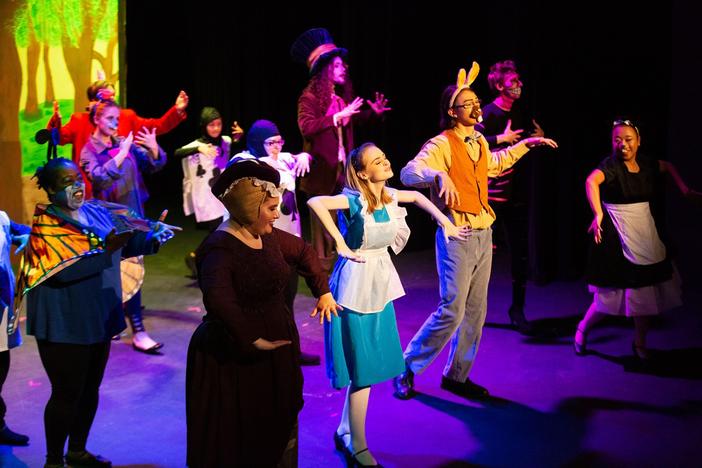 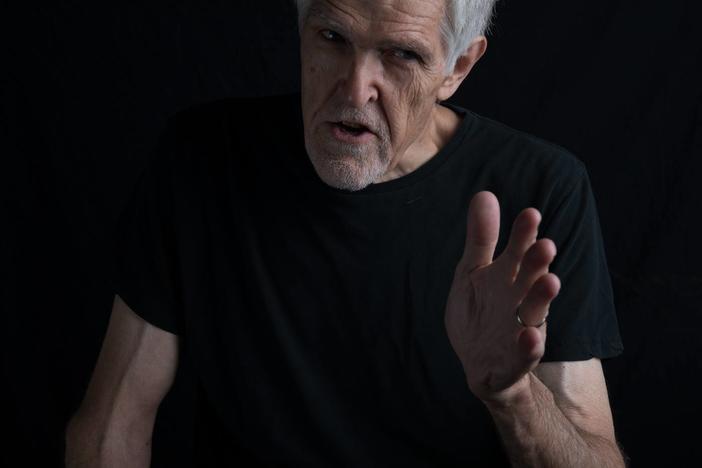 It's hard to tell when, but the "what" is clear: everyone and everything that lives will someday die. Many of us banish thoughts of the inevitable from... 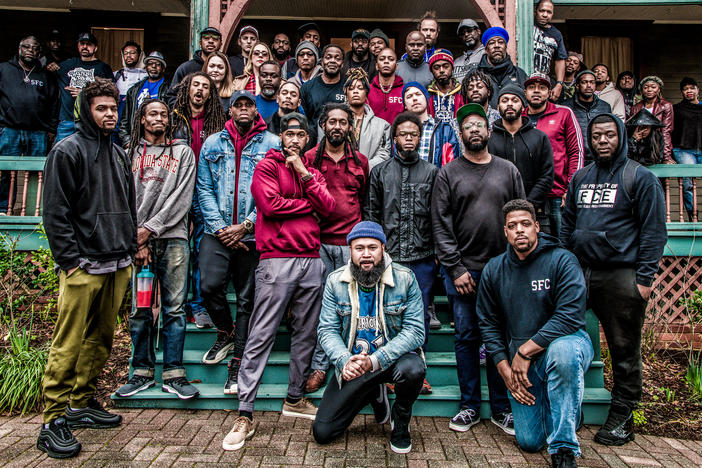