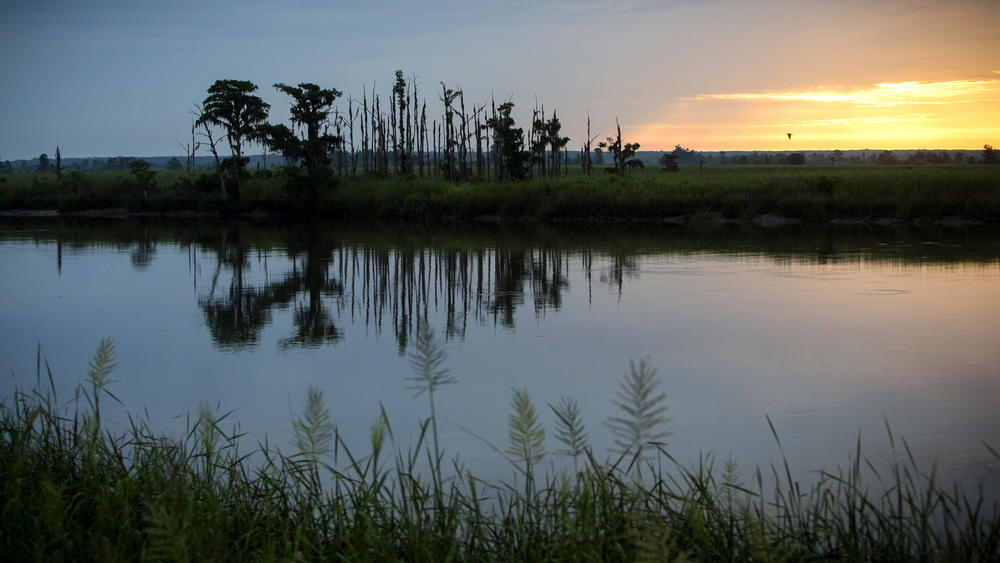 Local governments in Georgia are working to find solutions to adapte to climate change.

Atlanta Mayor Keisha Lance Bottoms is headed to Washington D.C. Wednesday to testify in front of a Senate committee about the city’s plans for climate change.

Other Georgia municipalities across the state are dealing with higher temperatures and extreme weather. Southern leaders, regardless of politics, are now taking actions to mitigate local effects of climate change, all while the federal government continues to roll back protections.

Dr. Rick Van Noy, a professor of English at Radford University, travelled around the southeast for his book Sudden Spring: Stories of Adaptation in a Climate-Changed South.

He joined On Second Thought to share what coastal communities are doing in the face of rising tides.

Dr. Kim Cobb, a climate scientist and director of the Global Change Program at Georgia Tech, also joined the conversation to highlight how cities can act as blueprints for future climate policy and what groups are most susceptible to heat exposure.

“Heat is not an equal opportunity killer,” Cobb explained. “We really are looking at the very young and the very old. People with pre-existing health conditions, and especially — across those groups — the lowest income members of our community are exceptionally vulnerable.” 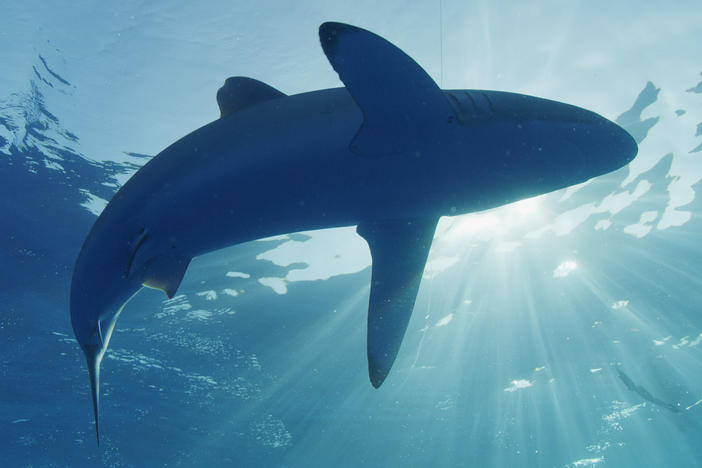