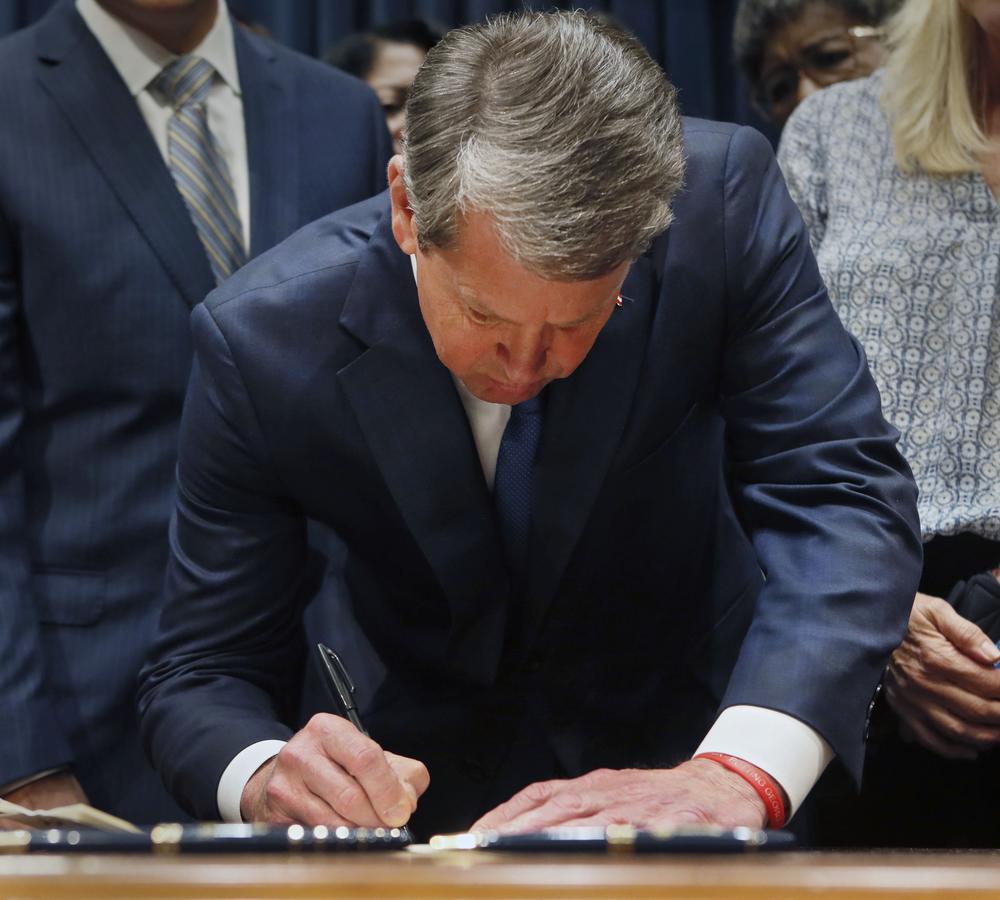 Surrounded by supporters of the bill, Gov. Brian Kemp signed HB 481, the "heartbeat bill," setting the stage for a legal battle as the state attempts to outlaw most abortions after about six weeks of pregnancy. / The Atlanta Journal-Constitution

The state of Georgia — and the country — is divided over so-called "heartbeat" bills and other new state laws restricting abortion. Many are confused about who could be prosecuted and what, exactly, constitutes a violation of the law.

On Second Thought leaves the flashpoints of politics behind and attempts to get some clarity on the legal questions raised by HB 481.

It's a conversation with Amy Steigerwalt, political science professor at Georgia State University, and GPB reporter Stephen Fowler, who has been covering HB 481 since it was introduced in the Georgia General Assembly.

On Second Thought explores what these abortion bans could mean for miscarriages, prosecution and due process — and potential consequences of redefining what it means to be a "person." 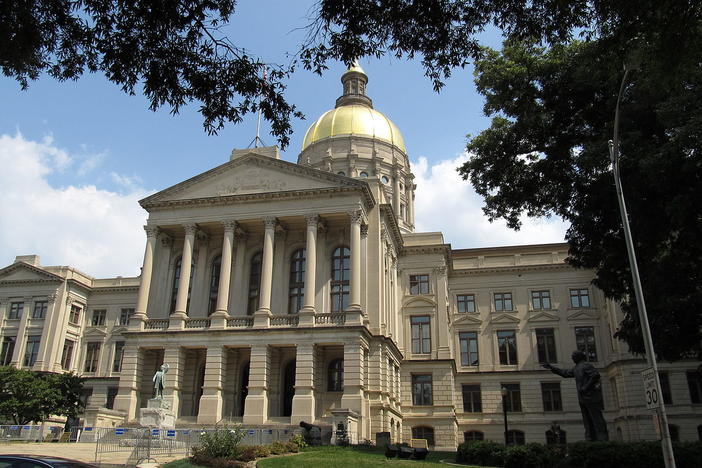