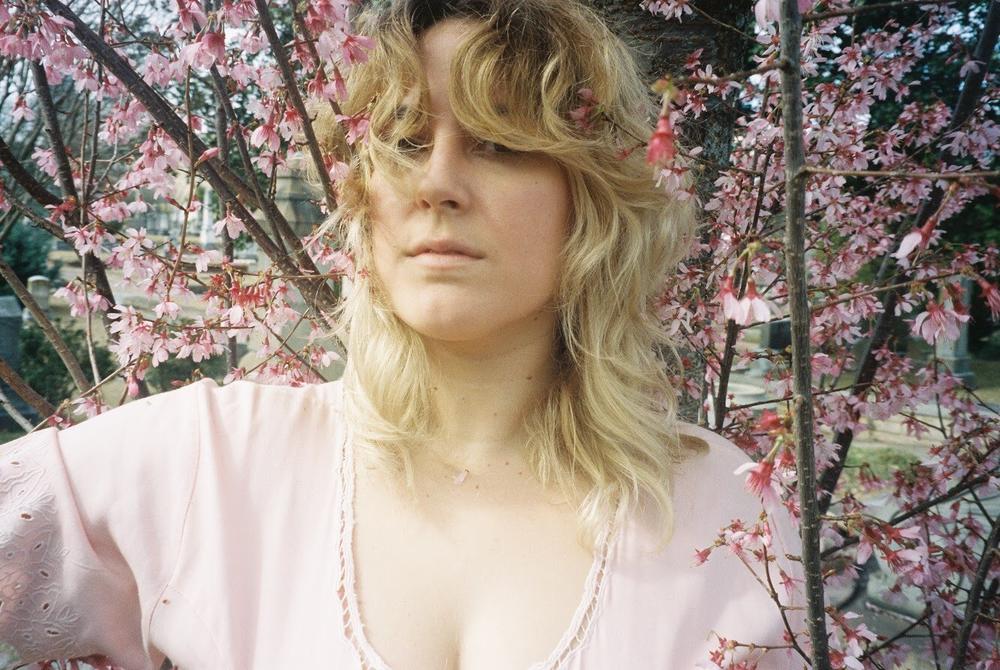 Caption
Rose Hotel is set to perform Friday at 529 in East Atlanta Village for the album release of her debut LP, I Will Only Come When It's A Yes.

Rose Hotel is not a hotel at all. It's a band. But that doesn't mean that their tunes won't make you dream, with their lo-fi, bedroom indie-pop sound. It's the music project of Atlanta-based singer-songwriter Jordan Reynolds.

Rose Hotel's debut LP, called I Will Only Come When It's A Yes, is out today. There is an album release concert Friday at 529 in East Atlanta Village. First, Reynolds joined On Second Thought to add to our Georgia Playlist of songs written or performed by a Georgian. She selected "SpottieOttieDopaliscious" by Outkast and "Keep the Change" by Mattiel.

Jordan Reynolds of Rose Hotel adds to the Georgia Playlist.

Check out the video for Rose Hotel's song "10K," the opening track from I Will Only Come When It's A Yes.