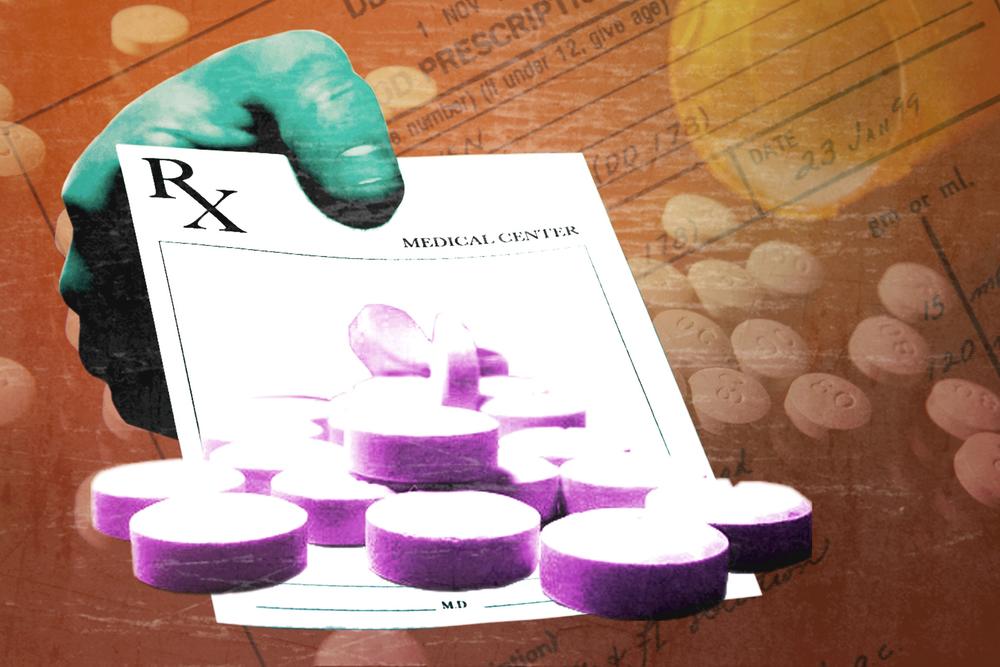 According to the Centers for Disease Control and Prevention, there have been more than 200,000 opioid-related deaths in the United States over the last two decades. Georgia has some of the nation's hardest-hit counties. White users have largely been the face of the epidemic, but the problem affects every demographic.

What does the expansion of availability — both in pharmacies and the street — mean for addressing the problem? And how does addiction and treatment look different for minority communities? Don Tyus is director of the Substance Use Treatment and Prevention Division at Morehouse School of Medicine’s Southeast Addiction Technology Transfer Center. She joined us to discuss the epidemic and its impact on minority communities. Sam Snodgrass, a recovered opioid addict who is now an addiction counselor, also joined the conversation. 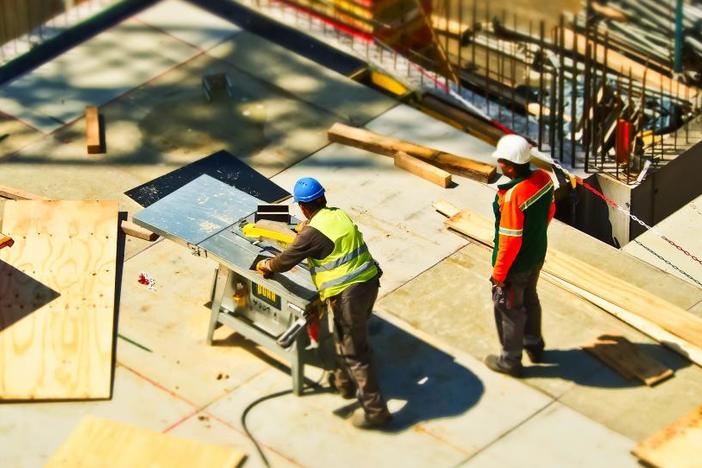 Opioid addiction does not discriminate. It affects families and communities at every socioeconomic level and in every region in Georgia. "On Second... 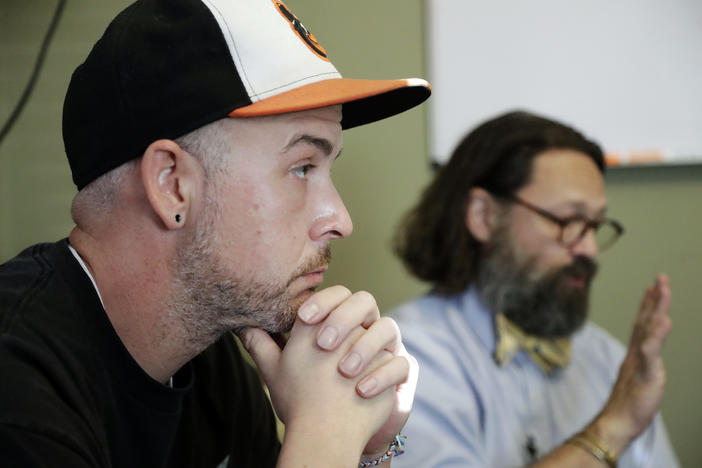 The indulgences of the holidays are behind us, and Dry January is trending. But that movement to give up drinking alcohol, in this case for a month, is...