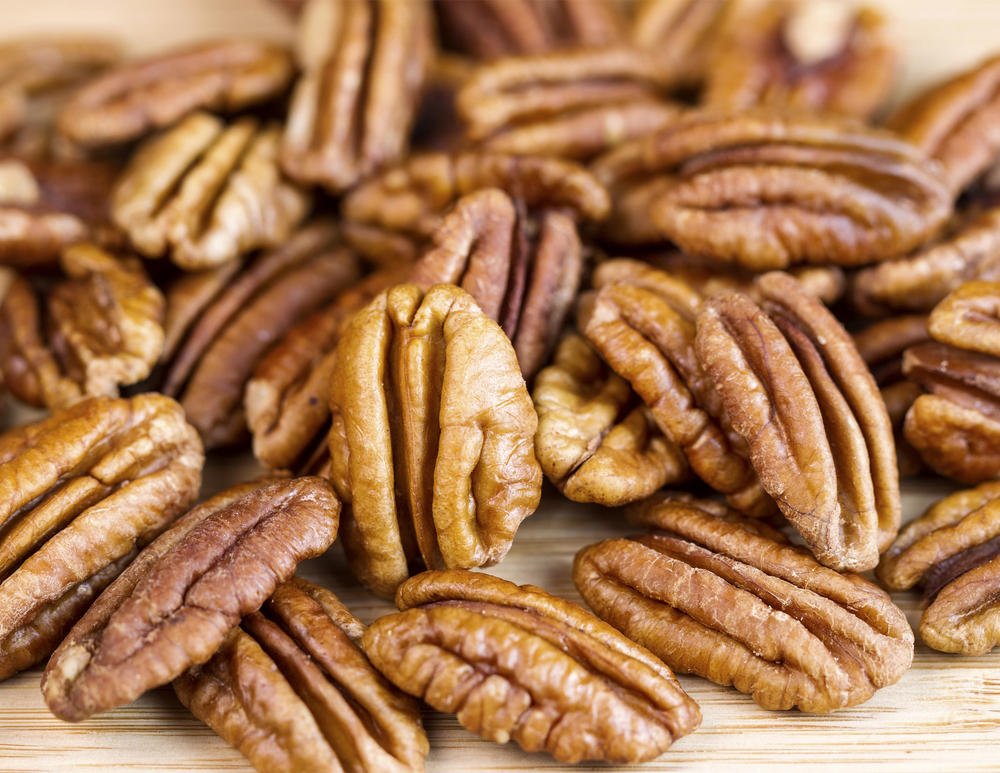 The trade dispute with China hurt Georgia's pecan producers, but a rumored trade deal could bring relief for the state's agricultural and manufacturing industries.

The New York Times, The Wall Street Journal and other media are reporting that the U.S. and China are closer to an agreement on trade. They're citing anonymous sources briefed on the matter.

The Trump administration waived its deadline for imposing additional tariffs on China last week, and talks over the weekend could mean a reduction in tariffs by both countries to pre-dispute levels. The news signals potential relief for many affected Georgia industries. Vivian Yue, associate professor of economics at Emory University, spoke with "On Second Thought" about these U.S. and China trade negotiations and what it could mean for the state's economy. Jeffrey Dorfman, professor of agricultural and applied economics at the University of Georgia, also joined the discussion.