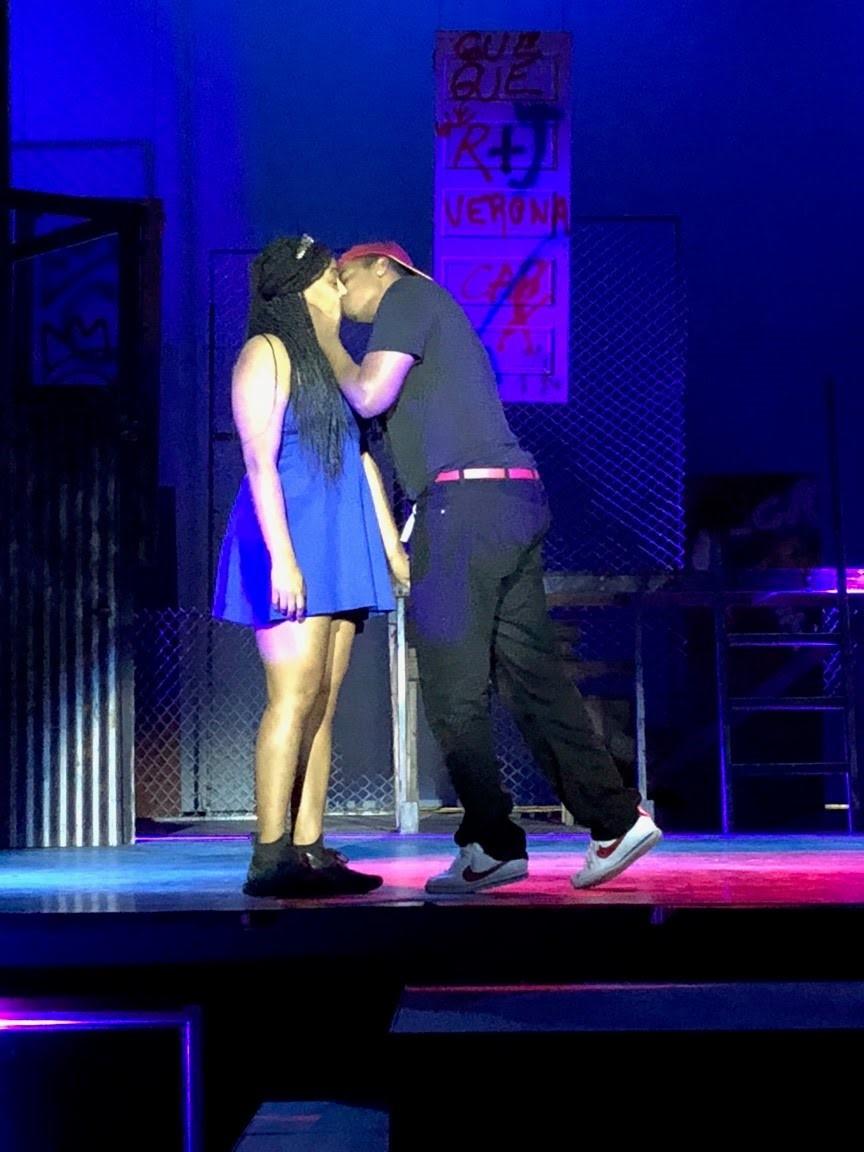 Spelman College students are giving an old classic new features with their presentation of "R+J" ahead of Valentine's Day weekend. "R+J"  is an adaptation of William Shakespeare's "Romeo and Juliet." Students at Spelman and Morehouse College will incorporate hip-hop and Atlanta culture into their remake.

Alexis Kulani Woodard is a junior at Spelman College. She directed "R+J" and spoke with "On Second Thought" about the production. Booker Vance also joined the conversation. Vance is an actor and plays Mercutio in the play. 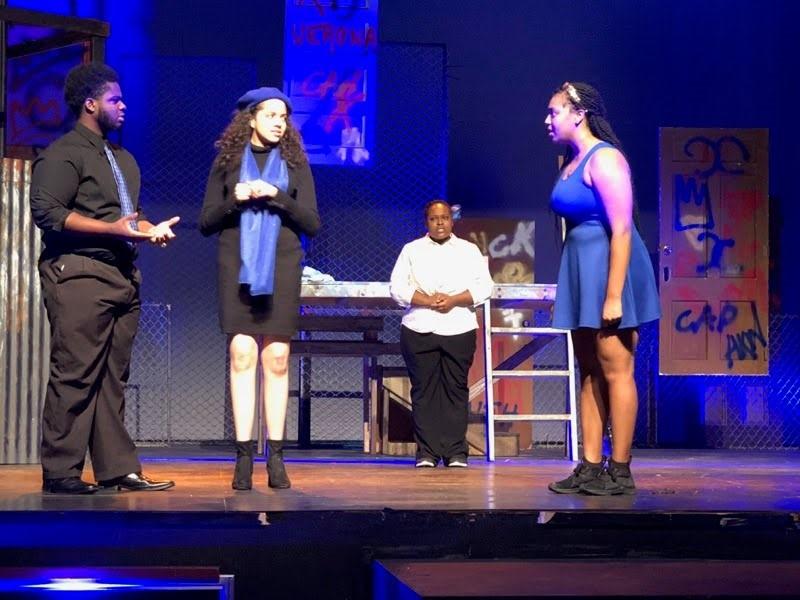 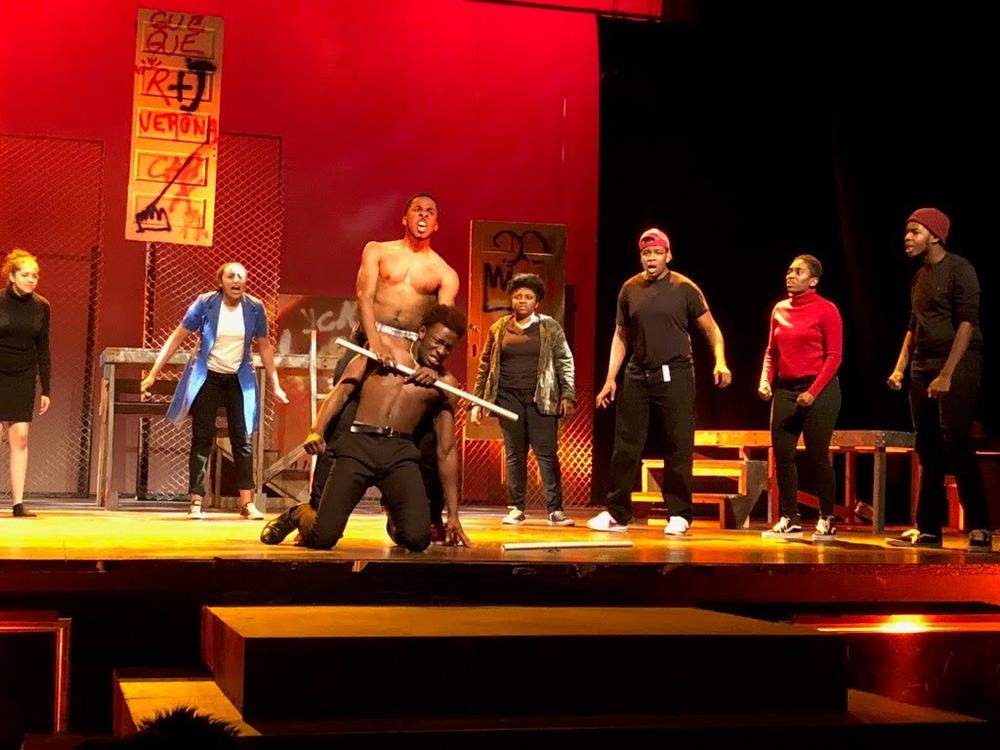 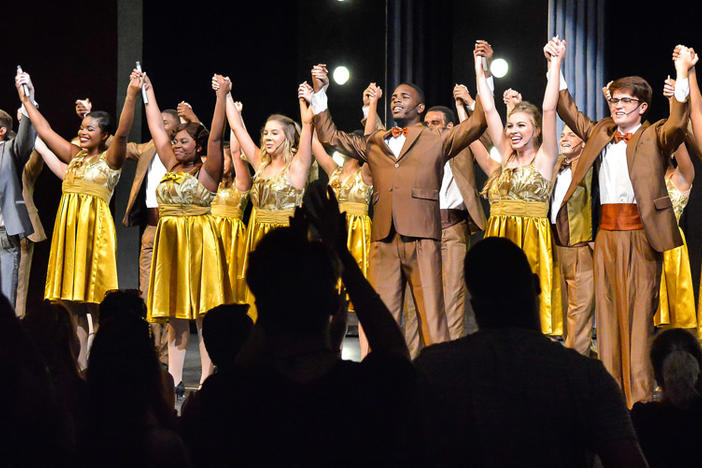 Columbus takes center stage for the annual Georgia Thespian Conference this weekend. Thousands of high school theater students with gather there for...