David Gurnsey of the Ships of The Sea Maritime Museum in Savannah explains how Georgia’s coast and coastal islands were havens for pirates during the colonial period.

From Georgia Stories, Setting the Stage
Piracy & Plunder on the Georgia Coast

David Gurnsey of the Ships of The Sea Maritime Museum in Savannah explains how Georgia’s coast and coastal islands were havens for pirates during the colonial period.

1. Who was the most famous pirate known along the Georgia coast?

2. What is the origin of the expression, “The cat’s out of the bag?"

3. Why did pirates eat in the dark?

4. Why would governments commission privateers if their methods were no different from those of the pirates?

2. Ships and other maritime vessels figure prominently throughout Georgia’s history. Begin a class list of ships and other maritime vessels (including pirate ships) that have a place in Georgia history and add to it as the study of Georgia progresses. Include as much information about them as possible such as dates, historical era, purpose or accomplishment of each vessel and its relationship to Georgia history.

Cat-o’-nine-tails: a whip consisting of nine knotted cords fastened to a handle, used in flogging (so called because it leaves marks like the scratches of a cat)

letter of marque: a license to a private citizen to seize property of another nation

privateer: ship privately owned and crewed but authorized by a government during wartime to attack and capture enemy vessels or the commander of one of the crew of such a ship

1. Who was the most famous of the pirates along the Georgia coast?
The most famous was Blackbeard, or Edward Teach. (Blackbeard Island off McIntosh County in South Georgia is named for him.)

2. Where did the expression “The cat’s out of the bag” come from?
This came from the sailors’ expression for telling others on the ship that they’d better do the right things, because the captain of the ship had the cat-o’-nine-tails (a special kind of whip) in his hands and was ready to use it.

3. Why did pirates eat in the dark?
Pirates ate in the dark so that they could not see what they were eating. They were at sea for a long time. Maggots and other things got into the food and made it unappetizing to look at. Therefore, the sailors would eat it without having to look at it.

4. Why would governments commission privateers if their methods were no different from the pirates’ methods?
Some governments felt they were justified in getting what they needed for their people by any method necessary. If this meant stealing from the “enemy” they would do that. Privateers were always ready to do this since there was a lot of money to be earned this way.

From Hernando de Soto’s earliest journey through the southeast to the years after the French and Indian War, Georgia developed thriving cities, a bustling port, and a culture influenced by Spanish, French, British, and Native American societies. 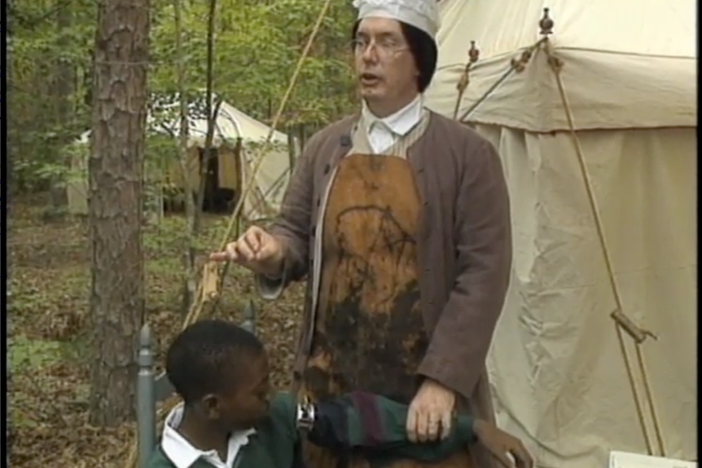 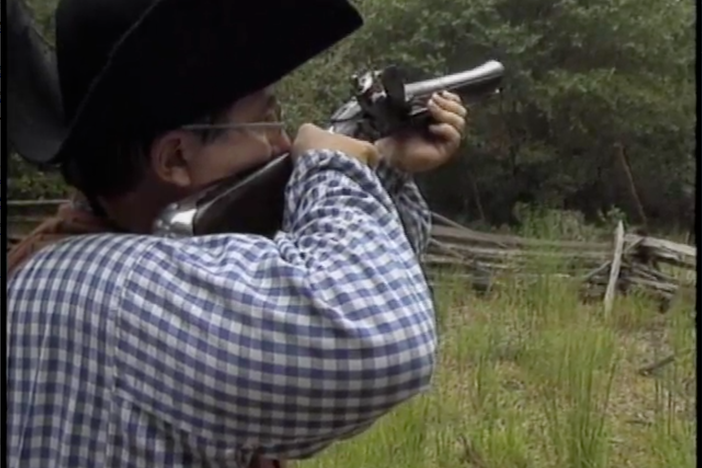 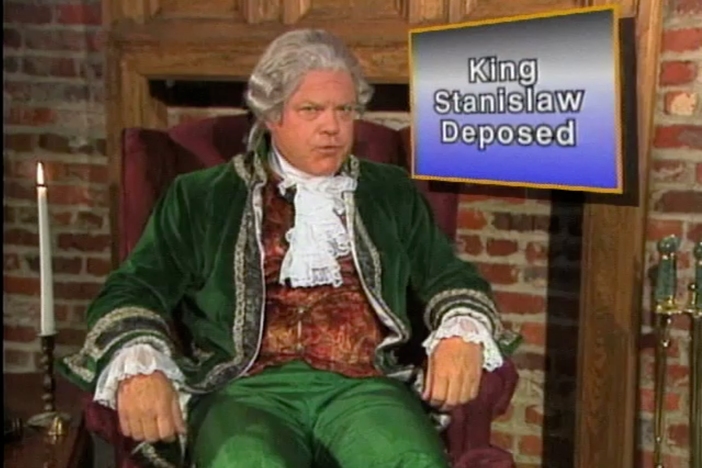 Establishing the Colony of Georgia 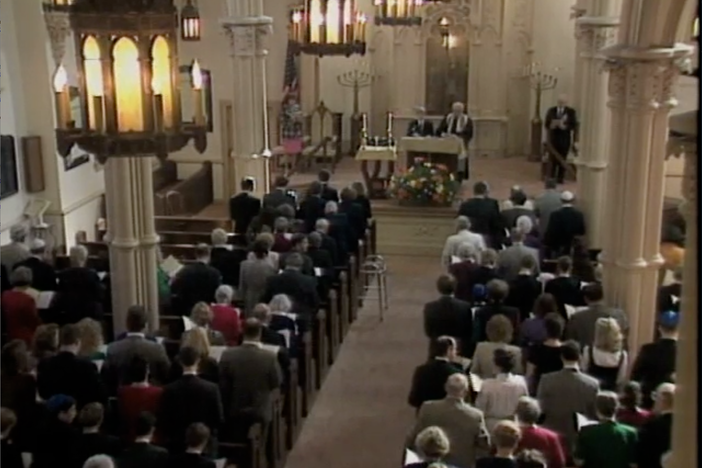 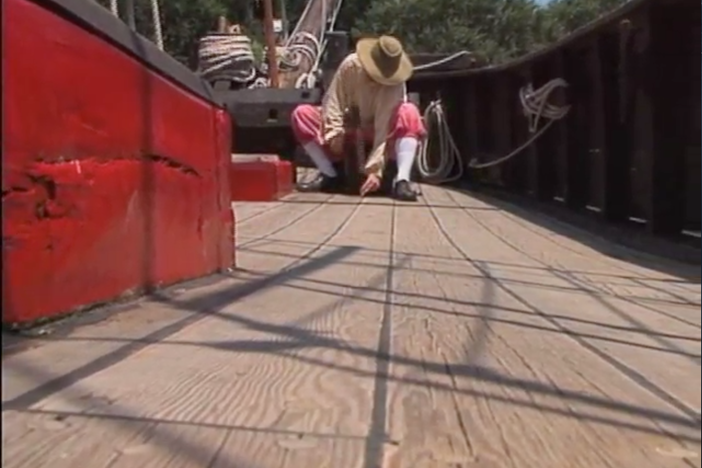 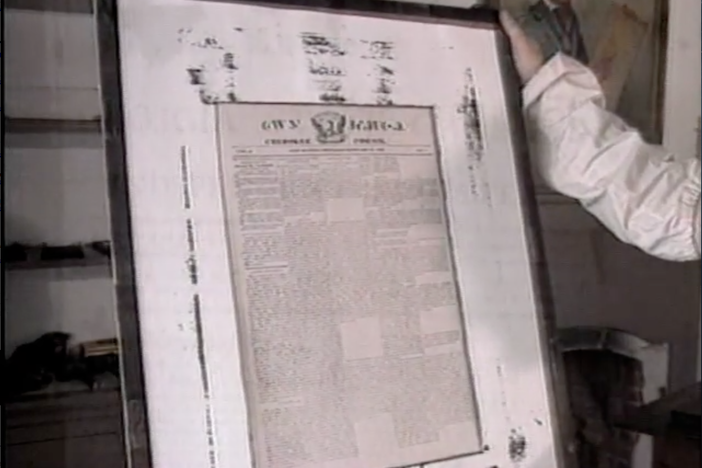 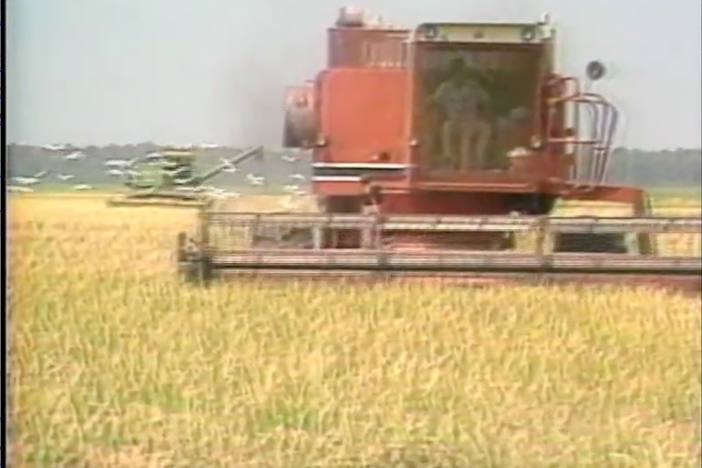 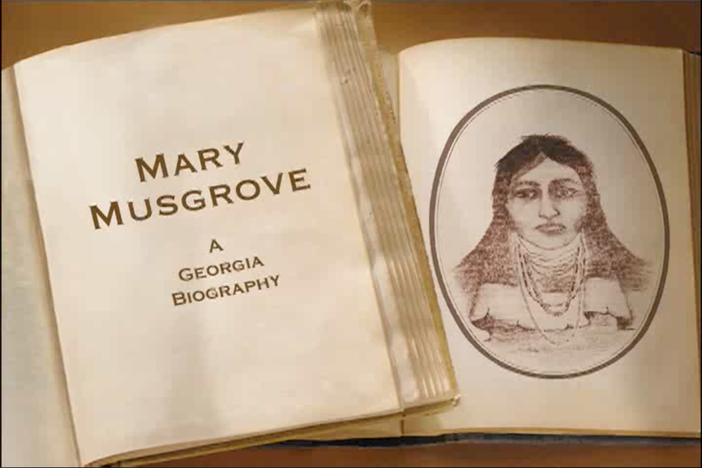 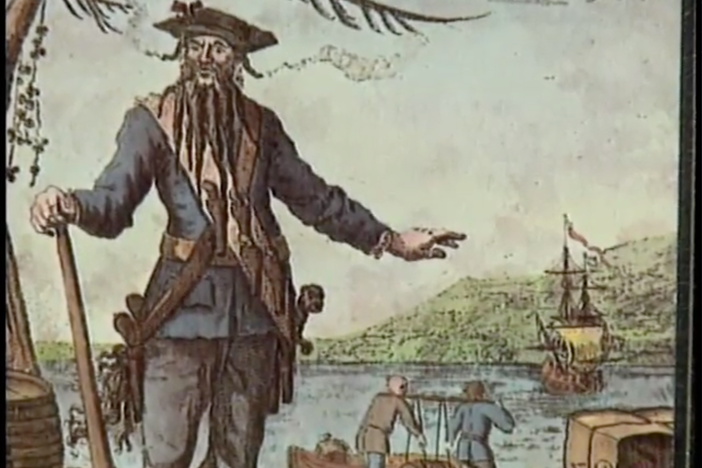 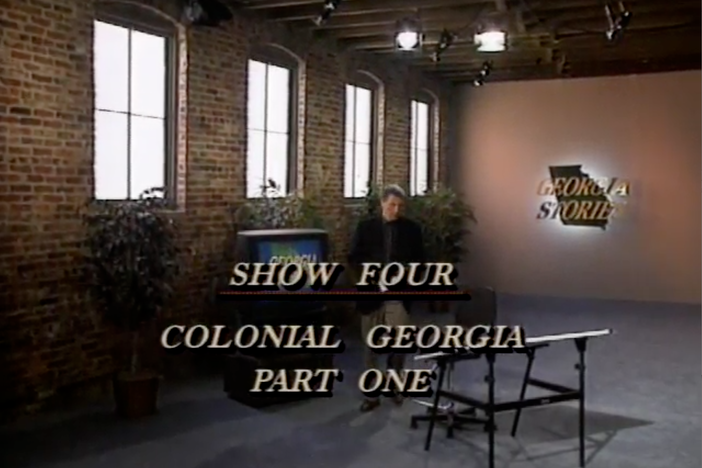 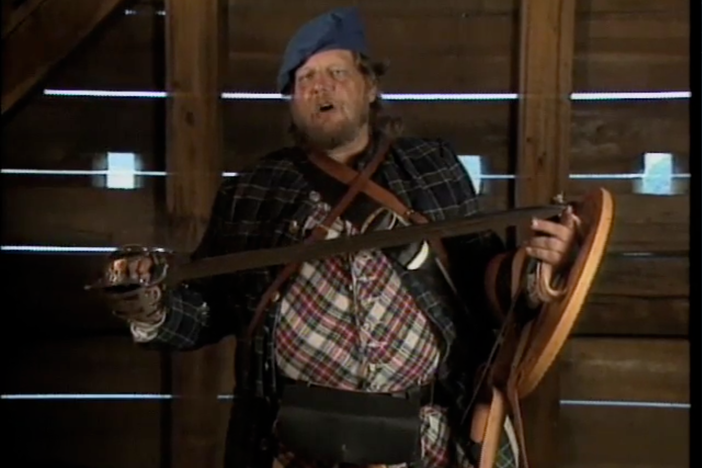 The Highland Scots of Georgia 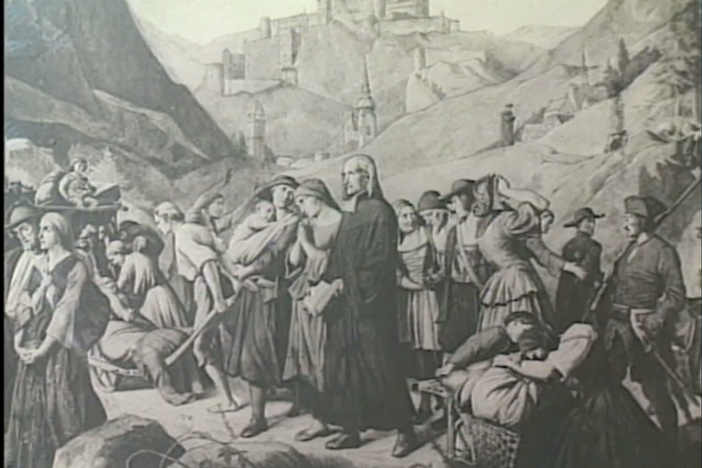