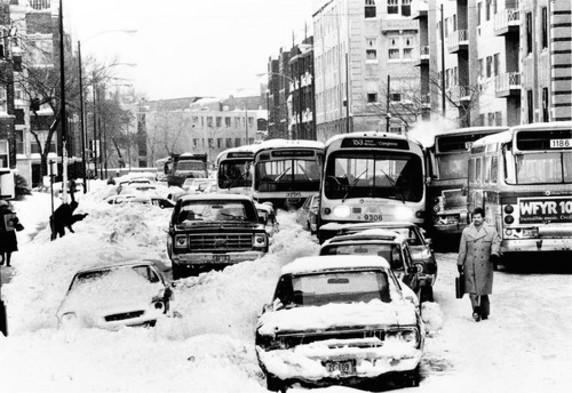 The pundits now are all asking what impact our snow emergency may have on the re-election of Nathan Deal. I've covered politics long enough to know that making predictions about election outcomes is pure foolishness with a dash of ego sprinkled on top. Deal and his team are smart and canny, and the governor has already made a humble apology and promised he's learned from this episode. That's a good start at recovery.

But that question has conjured up for me the memory of a storm that actually did reshape the political landscape of a city - my hometown Chicago.

In January, 1979, Chicago remained firmly in the grip of the infamous Democratic Machine, built by one of America's most powerful big city bosses, Richard J. Daley. Daley had died in 1976 after serving for 21 years as mayor of Chicago and his successor, the Machine-backed Mike Bilandic was now running for re-election. He was a shoo in. No one beat the Daley Machine, which continued to dominate the political landscape in Chicago after the Boss's death. Still, he'd drawn a primary challenger - Jane Byrne, a brash, highly-quotable young self-styled reformer who dared take on the invincible Daley empire. Like those who had come before her, she, too, would have suffered a humiliating defeat in that long ago primary under normal circumstances. Until it started to snow...

...and snow, and snow. Two giant storms dumped some 20 inches on the city in just two January days. And more snow kept coming in the weeks leading up to the February 27, 1979 mayoral primary election. The city could not cope under Bilandic's lethargic response. Buses and trains stopped running, stranding commuters on street corners and "L" platforms. Residential streets were left unplowed for days, holding cars hostage under four-foot high drifts. Byrne responded swiftly, creating one of the most famous campaign commericals in modern political history. Her campaign team filmed her standing on a residential street surrounded by piles of snow covering cars. They shot her while it was snowing - the true master stroke. The picture told the story, Byrne had to merely say into camera: Is this the city that works? And as they watched Byrne's cold weather plea for change, voters were preparing to answer that question for her.

On election day, Jane Byrne did the impossible: she beat Bilandic, defeating the Chicago Machine, and writing the final obituary for the Boss and his invincible army. The wild celebrations coming from Chicagoans who had longed for reform and an end to corruption, and especially the joy that poured from the typewriter of Chicago's brilliant anti-Daley newspaper columnist Mike Royko, were short-lived. Byrne won the general election in a landslide, but almost immediately made a pact with the same Daley stalwarts who had controlled the city for more than two decades. She served four tumultuous years as mayor and lost her re-election bid in another historic election, when in 1983, Chicago voters brought to power the city's first black mayor, Harold Washington.

The story of the 1979 Chicago snow storm and its impact on the mayoral election is now legend. It is a cautionary tale told over and over by political operatives who remind their candidates that weather events can never be taken lightly by elected officials charged with keeping a community safe and functional.

There are significant differences in how Nathan Deal and Mike Bilandic handled their snow emergencies: Bilandic remained arrogant throughout, at one point telling Chicagoans that getting 70% of the city up and running was good enough. He never apologized and never suggested he'd learned lessons from the storm. And Bilandic probably never contemplated the possibility that a snow storm could defeat him at the polls, and so, he never doubled down in his efforts to win re-election. He remained complacent. None of these mistakes have been or likely will be repeated by Governor Deal.

It will be fascinating to watch as the Governor continues to work to assure our recovery from the storm and shapes a political message that gives voters assurances that he understands what they've been through and that it can never be allowed to happen again.

END_OF_DOCUMENT_TOKEN_TO_BE_REPLACED 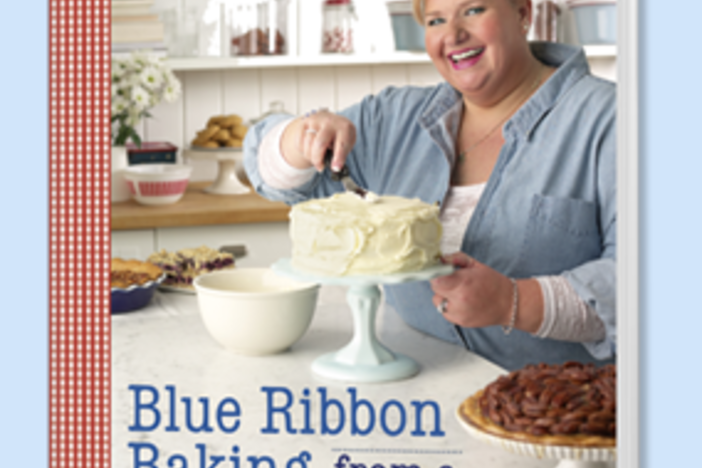 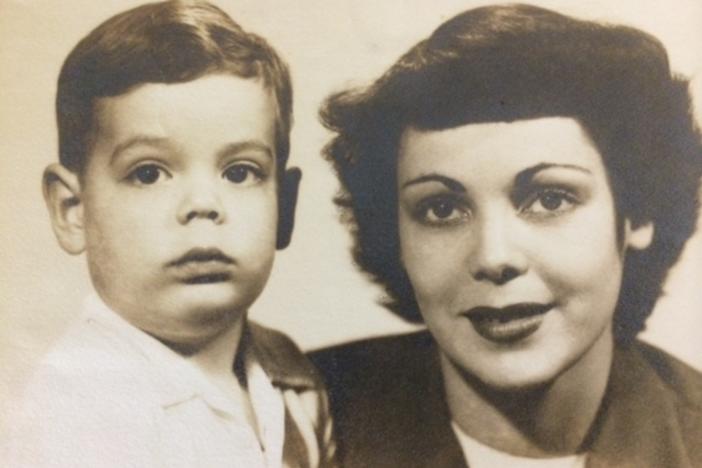 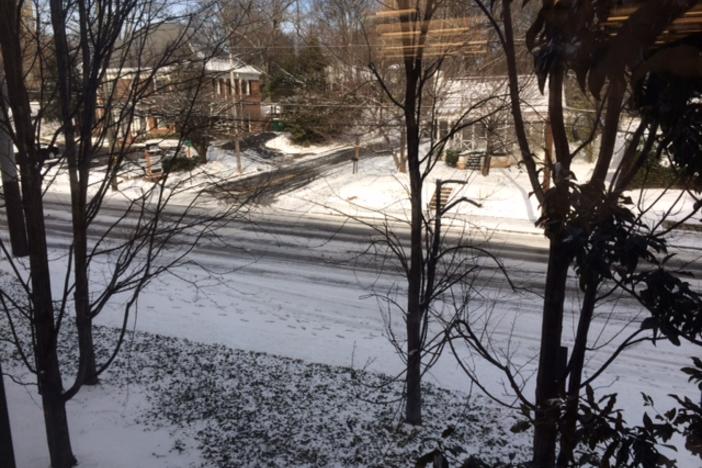