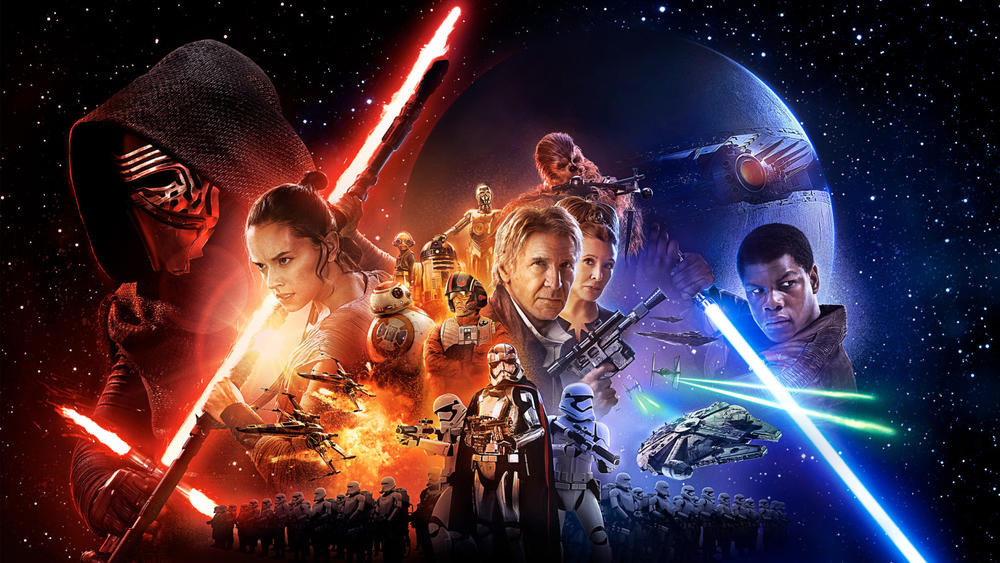 Warning: the new trailer for "Star Wars: The Force Awakens" will make you gasp, cry and flip over a couch. That’s what happened when the movie’s young leads Daisy Ridley and John Boyega saw it for the first time on Monday.

Their friends captured Ridley and Boyega’s reactions to the trailer and posted it on Instagram. It was emotional to say the least.

Ridley watched on an iPhone in bed and screeched “Ohhh” and “Oh my goodness!” before breaking down into tears. Boyega at first limited his response to nodding his head and saying “Yep” in agreement with what he was seeing. Then he howled with excitement and so overcome jumped over his couch.

While I didn’t have the same reaction, (I’m at work as I’m writing this after all) - I couldn’t help but gasp and quake with anticipation. Ok, I needed a moment to keep from crying.

What about you? Watch the trailer. How it made you feel. Then scroll down to see Daisy Ridley and John Boyega’s recorded responses.


Staying in a little b'n'b with my friend... Set an alarm to watch the trailer... My friend filmed my reaction. Totally emotional seeing it for the first time and so so so incredibly awed to be part of this incredible legacy #starwars #theforceawakens


THE TRAILER IS JUST EEEEPPPPPPPIIIIICCCCCCC! Star Wars is back! gaaaaaad laaaaard! You know what! Let me just relax because this kind God oooo! Lmao! Seriously congrats to everyone ! December 18th!