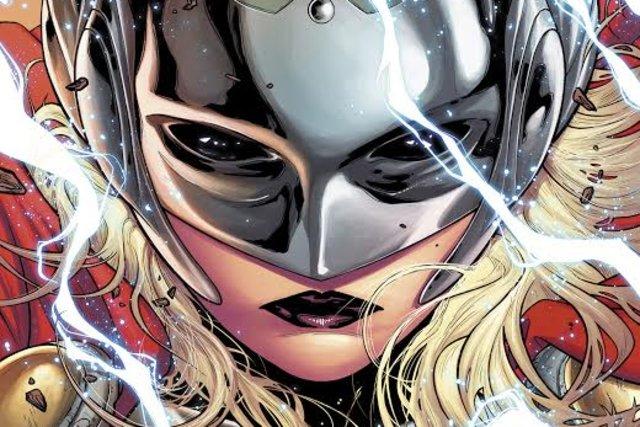 The video below is from the announcement on The Colbert Report:

During Captain America’s fight against Iron Nail in Captain America #21, Iron Nail drained Cap of his super serum, leaving him powerless and aging him into an old man. A new hero needed to take up the shield and most fans expected The Falcon to take the job. The Falcon and Captain America have a long history, stretching back to the Falcon’s creation as Marvel’s first African American superhero in 1969 (The Black Panther holds the title of Marvel’s first black hero, created in 1966). 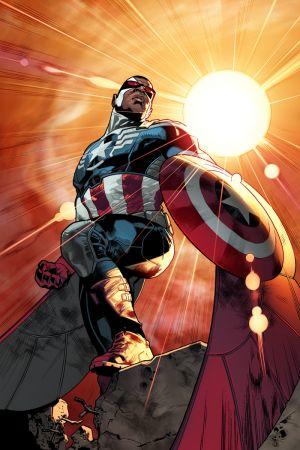 This is not the first time another hero has donned the star and shield, with the prominent example being Bucky Barnes (Sebastian Stan in Captain America: Winter Soldier) after The Death of Captain America. In fact, this is not the first time Marvel has prominently featured heroes of color in starring roles. Marvel has been pushing to diversify their cast of leading heroes. Look at Miles Morales as Spiderman, raking in fans in Ultimate Spiderman, and Kamala Khan as the first Muslim Ms. Marvel. The announcement of The Falcon’s new role was released directly after the confirmation that the new incarnation of Thor would be female.

These changes do not look like surface value changes, slapping a new face on old characters. Rick Remender, writer for The Falcon’s premier as Captain America said in an interview with Marvel Comics, “[The Falcon]’s not going to be Steve. […] he’s got perhaps a greater focus on the plight of the common man, and perhaps a greater empathy for the underprivileged than maybe even Steve himself.” Similarly, James Aaron, Marvel Series Writer had this to say regarding Thor’s gender change: “this is not She-Thor. This is not Lady Thor. This is not Thorita. This is THOR. This is the THOR of the Marvel Universe. But it’s unlike any Thor we’ve ever seen before.”

Both the start of the Falcon’s run as Captain America and the new incarnation of Thor are set to be released in October. 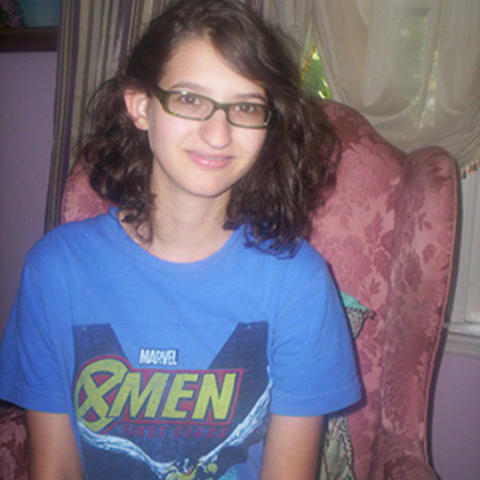 Cheryl Wollner is thrilled to be working with GPB’s New Media team, writing children’s books for GPB Kids Dinoventure series. She writes fiction, non-fiction and drama and specifically enjoys writing for children with an educational focus.