Snow My God!: A Snowcapped Recap 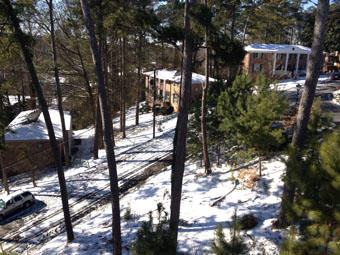 A mesh of gridlock, panic, and commuters stranded for hours, or worse, overnight. These are just some of the horror stories that have quickly become the most noteworthy motifs of Winter Storm 2014. 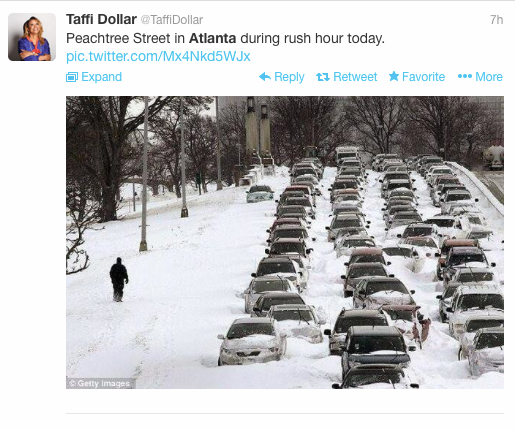 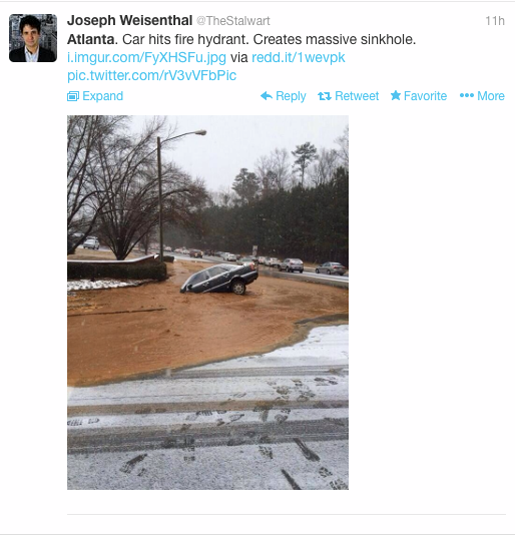 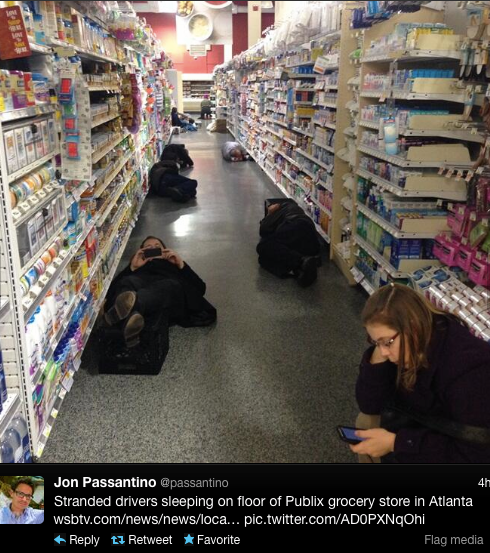 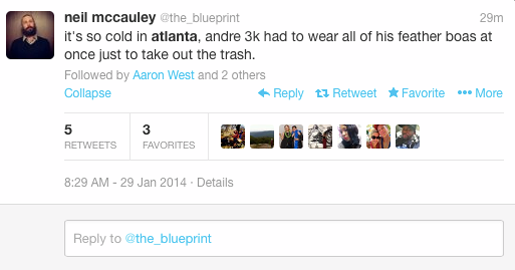 It's true that during the last 40 hours or so, Atlanta has metamorphosed from a sprawling southern metropolis to something that more situated to be backdrop of Hollywood's next doomsday, sci-fi blockbuster. Though some managed to maneuver through overturned and stalled vehicles to get home and/or possibly pick up kids:

And some resorted to alternative means as a way to ensure their safety: 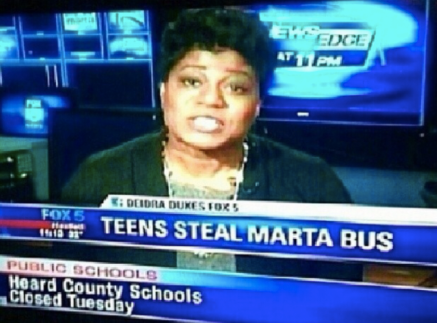 Many people that were not able to drive the 5 plus hours or so that it took to go only a few miles, be it that they were unable to get fuel from sold out gas stations or it was simply too much to muster, were forced to abandon their vehicles and take shelter in grocery stores

restaurants, and the homes of courteous strangers.

So, it's fairly safe to assume that the legacy of what has already been dubbed by many as the worst snow storm that Georgia has seen has been pretty much set in stone, but now that the worst of it is coming to an end, allow me to be the slightly obnoxious voice of optimism for just a few paragraphs…

To those from the northern or midwestern states, trudging through the snow is probably an old hat, and much less of a novelty, but for the rest of us who have grown accustomed to mild to moderate Georgia winters, snow is a rarity, as is apparent by the sheer panic that less than 3 inches ensues (aforementioned northerners and aid-westerners, this is where you nod your head). In fact, the last time I remember it snowing in Georgia was, well, Winter Storm 2011…which in itself was quite disastrous, but that's beside the point!

What I mean to say is, after you brave the labyrinth of cars and patches of black ice and finally complete your journey home, try to forget this

And remember that today is a snow day, so indulge! For some, this may mean braving the elements once again (this time on foot, hopefully) and going outside for a little fun in the snow. But even if you don't leave the house, at least open up the windows and take the opportunity to revel in the beauty of the "winter wonderland" that's around you, because it's so seldom that you get that opportunity here.

Heck, you may even put some in the freezer for a keepsake because who knows when you will see this again...Just trying to find the silver lining. Hey, it's hard for me too, folks, but the tiny abominable snow lady in my freezer approves this message! (even if her face says otherwise) 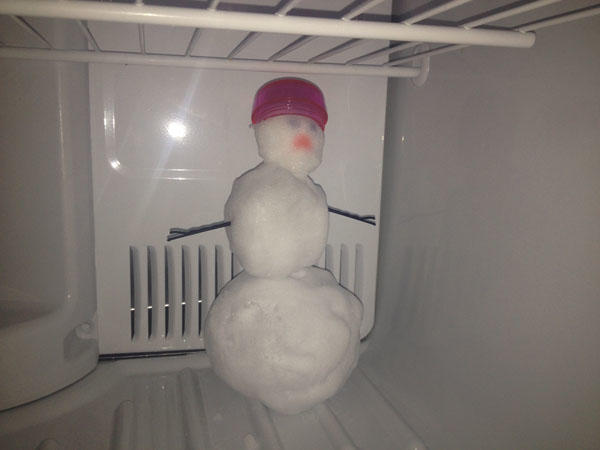 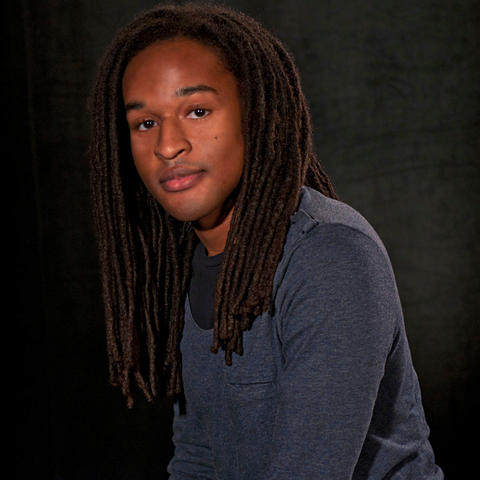