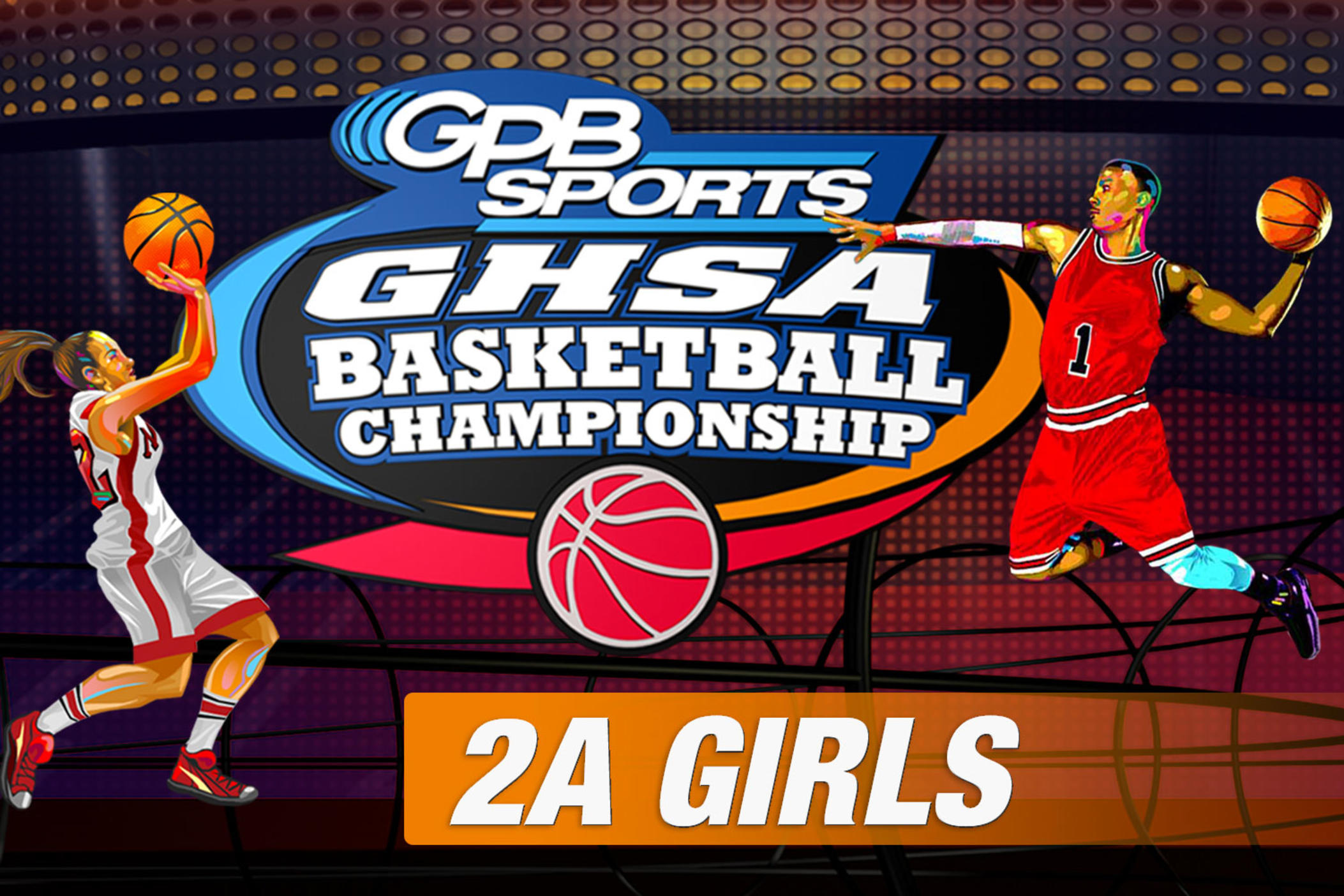 How they got there: Def. South Atlanta, def. Swainsboro, def. Callaway, def. Josey.

How they got there: Def. Lovett, def. Woodville, def. Chattooga, def. Northeast.