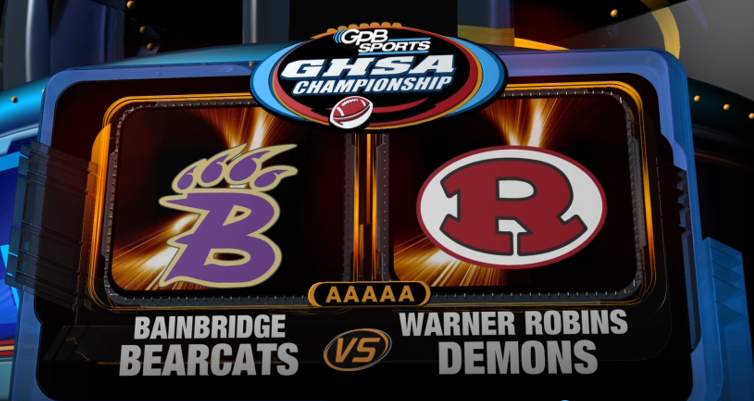 Playoff history: Bainbridge won its only state championship in 1982.