What’s Filming In Georgia: The Georgia Film Academy Can Help You Land A Gig On These Georgia-Based Productions 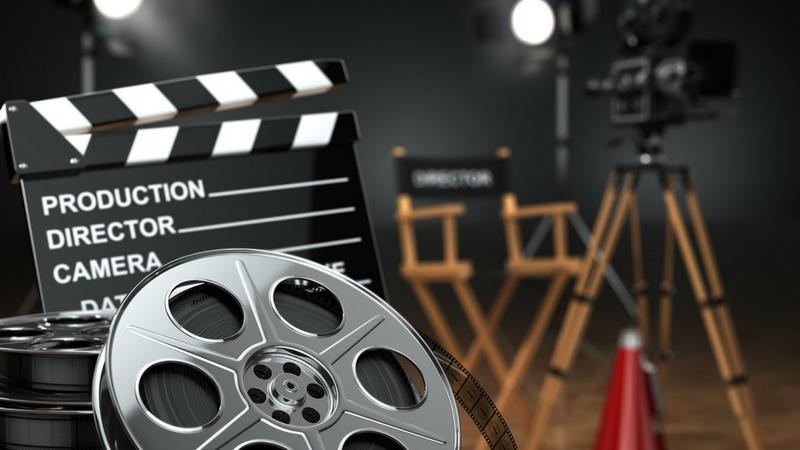 The holiday season is rapidly approaching, which tends to mean fewer active productions as people tend to try and schedule around the holidays. That means this update could be the most fruitful for the rest of the year.

Remember, getting into the film and television business is very hard. Like most careers, networking is a very effective way of landing on a set. Once again this is where I’m going to plug the Georgia Film Academy. One of the best things about the GFA isn’t just the education you’ll get (though it’s great).

GFA students will tell you the biggest thing about the GFA is the competitive internship program that puts students on productions. That’s one of the best ways to get your foot in the door and opens up networking opportunities.

So, if you’re interested in getting into the industry and want to get industry-recognized certifications, you need to check out the GFA.

Now, onto the open calls for crew and cast members. 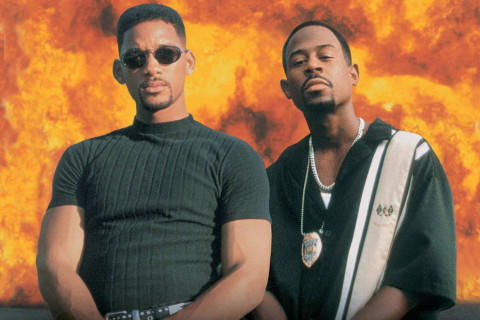 1. BAD BOYS FOR LIFE, a Sony feature film, is crewing up:

You can apply at bb3resumes@gmail.com

Include your desired position in the subject line.

Please send your resume to dollypartontheaterresumes@gmail.com

Please submit at FearStreetCrew@gmail.com and remember to include your desired position in the subject line.

The extras rate is $75/8 hours, with an 8-hour guarantee and overtime after 8 hours.

For more information and to submit, please go to:  http://hyltoncasting.com/submissions/extras/

Send your resume to partnersprodoffice@gmail.com

Please include your department and desired position in the subject line.