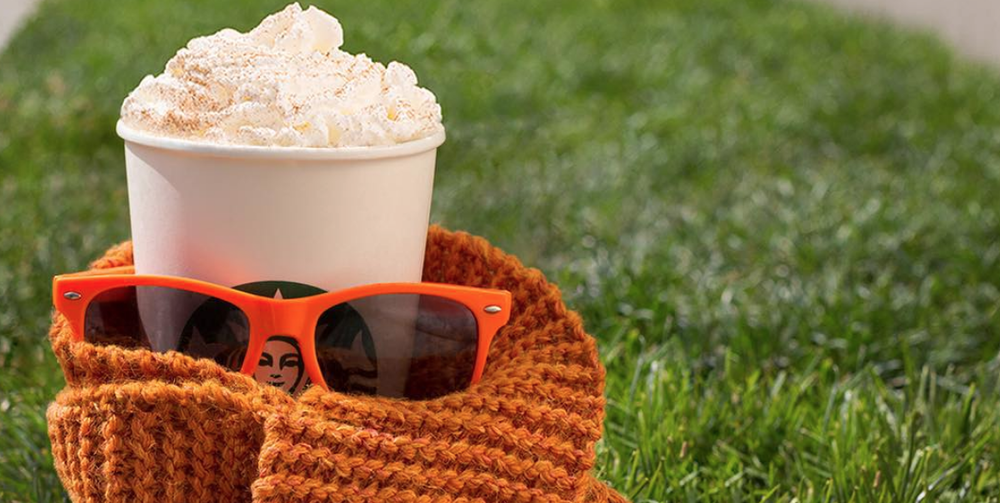 The Seattle-based coffee company will bring 500 new jobs to the Atlanta metro area, as it plans to open a new East Coast satellite office in Fulton County.

The Atlanta satellite office will operate as an extension of the Starbucks Support Center in Seattle and will provide the company access to a large pool of talent.

Starbucks has more than 300 stores that operate in the state of Georgia, also home to the company’s Soluble Plant in Augusta.

The coffee giant is one of the largest food service providers in the world, and it also shares a home city with another behemoth in you-know-who, but we’re unsure what, if any, impact this move will have on The Decision™ for Amazon’s second headquarters.

The jobs coming in the move haven’t been posted yet, so we’re not exactly sure what their make-up will be, but keep checking Georgia@Work for updates as they come available.