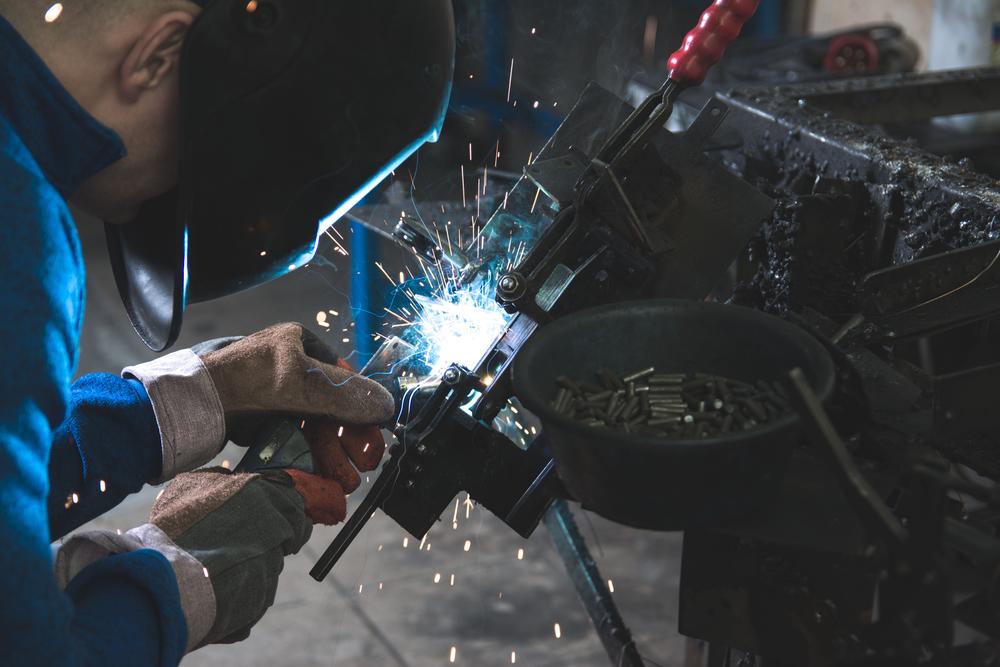 Calling the October 5th event “just” a job fair won’t do it justice, as it will be an all-day event, consisting of the traditional job fair plus the addition of professional classes, company spotlights—this allows those attending to get more information about the companies hiring applicants—and relocation assistance.

Georgia Piedmont Technical College will offer “a few classes that are free [for the day],” said Serra P. Hall, senior project manager for the Covington/Newton County Office of Economic Development.

A schedule of classes offered isn’t yet known, but Hall told The Covington News they would be made available at a later date. Stay tuned to Georgia@Work for any updates.

Last year this event had more than 50 employers, with Hall telling The Covington News she expects a similar number this year, with “first priorities will go to our local industrial, manufacturing, film and entertainment, bio-phar­ma, high-technology and distribution companies.”

For those coming in from outside the area, the event will include relocation information, and Chick-fil-A will also be on hand as an official food vendor. 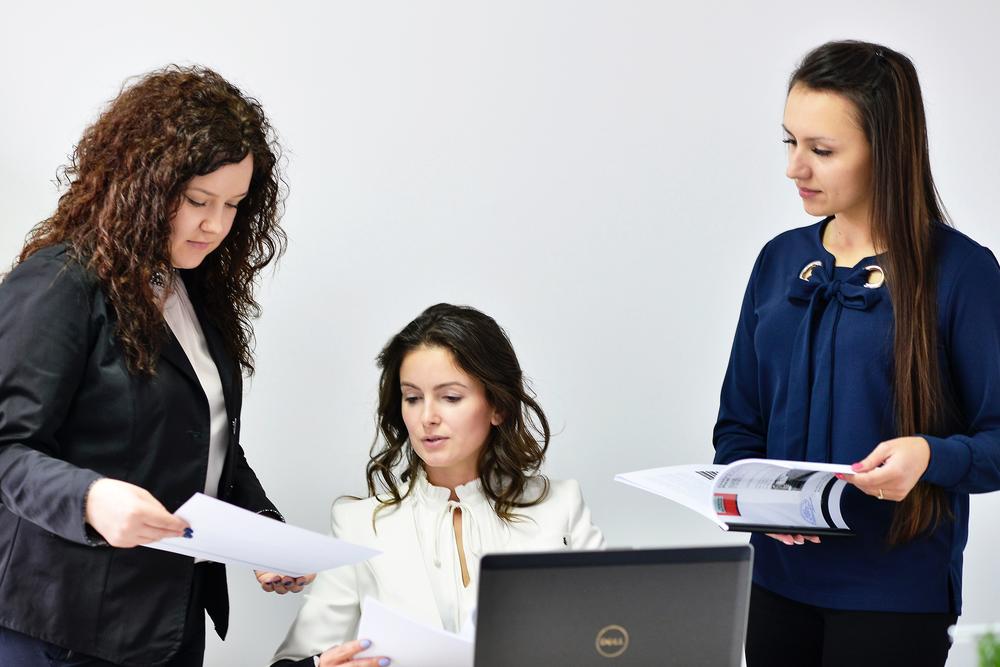 Goodwill Industries of the Southern Rivers will host a job fair on August 16th at Harris County High School from 4-8pm.

More than 100 positions will need to be filled, and the list of employers slated to attend is impressive, headlined by Pratt & Whitney, Coca-Cola, Georgia Power, TSYS, Callaway Gardens, and many more.

Goodwill said those attending the event should bring copies of their resumes and be prepared for on-the-spot interviews. For more information, call 706-256-1837.