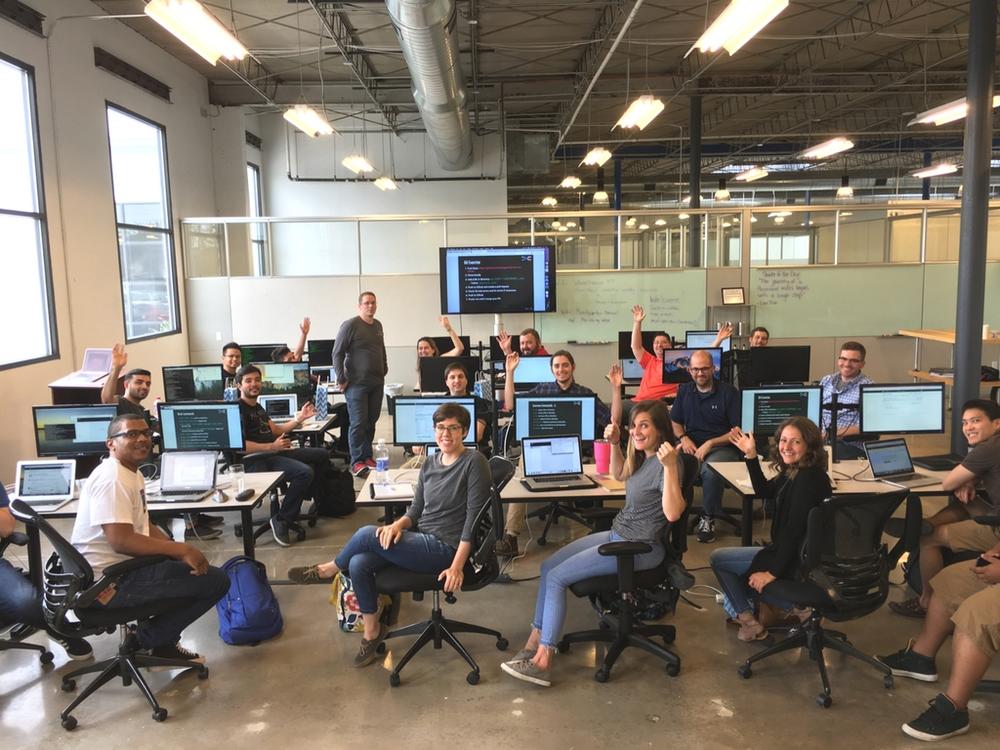 It’s true. We do need more of them, and they’re some of the best jobs you can land these days, according to recent reports. The problem, however, is the jobs require hard skills that take training and education that can last for years.

One metro Atlanta business is trying to speed up that education and training timeline, however. I recently sat down with DigitalCrafts co-founder Max McChesney and learned about coding bootcamps in Atlanta, and how they might be just what you need to get into the software development industry.

What are coding bootcamps? Basically they’re intense educational tracks that can last anywhere from 12 to 30 weeks, given the plan.

DigitalCrafts, for example, has two tracks, one being the fully immersive program lasting 16 weeks and a flex program for those who can’t go full-time, which lasts 26 weeks. The Clubhou.se in Augusta has bootcamps running around three months.

If you’ve recently read about (or seen advertisements for) bootcamps, there’s a reason for that: They’re growing. Indeed has seen a doubling of year-over-year growth of job seekers with bootcamp experience in its resume database. 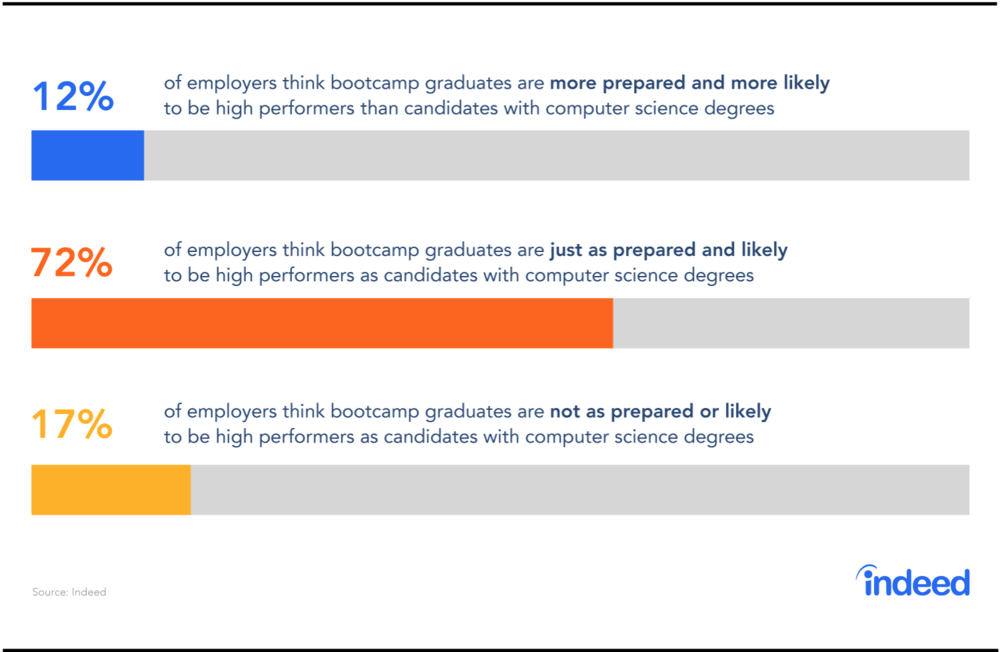 The increased participation in bootcamps coincides with the industry itself becoming more open to them when they look to hire candidates.

“There are definitely some old school companies that if you don’t apply with a CS degree from Georgia Tech they’re not going to look at you, but that is increasingly what we’re not seeing,” McChesney said. “Home Depot has hired at least 17 of our students. They’re the biggest local employer of software developments that we see, and they’re saying they need 1,000 developers in the next year.”

If you’ve been out of high school or college for a while don’t think that means you’re not bootcamp material. McChesney said the average age of DigitalCrafts students is 31, with some in their mid-50s.

Prices for bootcamps vary. Some can be close to $20,000, while others such as The Clubhou.se are a shade under $6,000. DigitalCrafts rates are in the middle of the two; with $13,950 being the most expensive course (the immersive) however there are available scholarships.

All women and military veterans receive either a $1,500 or $1,000 scholarship, depending on which track you choose.

Coding bootcamps aren’t going to solve the software developer needs Georgia faces, but they can help. If you are interested in a new career it might be wise to check out DigitalCrafts, The Clubhou.se, or other options in your area.