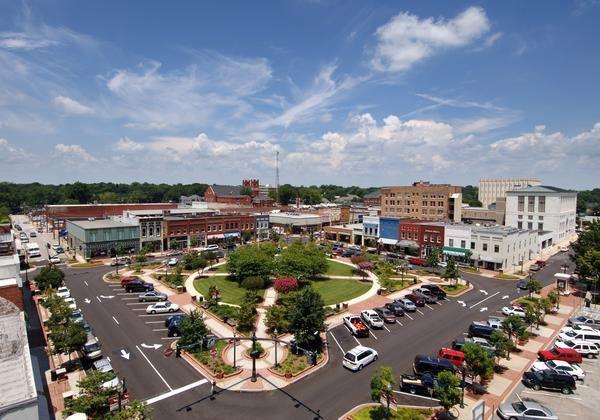 Hall County will soon be home to 110 new jobs and $17 million in new investment as Dutch manufacturer VDL Groep announced it would move into the Oakwood South business park.

The best part of this news? The facility should be operational by August of this year. The jobs will post soon, and they will include roles within engineering, manufacturing, and general sales administration.

Founded in 1953 and headquartered in Eindhoven, Netherlands, VDL Groep is a family-owned company that operates 98 companies in 20 countries and employs more than 17,000.

What’s it like working at VDL? Well, per their website, “We are looking for professionals dedicated to both personal development as well as to the growth of VDL Groep.

The jobs range from technical to managerial. You should feel comfortable working within a company that has developed and cultivated a way of working that can best be described as informal, open, direct and which considers 'cooperation' to be its core value.”