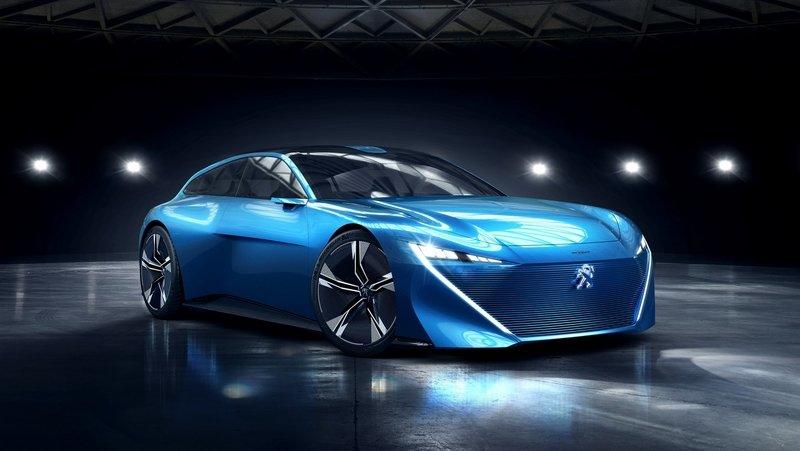 A veritable who’s who list of automotive makers has decided to make Georgia home, and Atlanta’s talent base is a large reason why.

You may not have heard of PSA, but it’s one of the largest automobile manufacturers in Europe, with Peugeot being its mainstay brand. The company plans on reintroducing the Peugeot brand into North America in the coming years.

Kia has been in West Point for years now, while BMW recently announced it would create a technician-training center next to Hartsfield-Jackson Airport where it plans to train 10,000 BMW technicians each year.

Needless to say, Georgia is where it’s at when it comes to automobile makers, and that’s by design.

"Atlanta offers a critical mass of talent," Tom Croteau, deputy commissioner for global commerce at the Georgia Department of Economic Development, recently told Automotive News. "More than 10,000 new engineers graduate every year within a 250-mile radius of Atlanta, and a third of them come out of Georgia Tech.”

Don’t sell Georgia Tech short as to why the boom in auto companies coming to Georgia is happening. According to the university, more than 30 companies have opened innovation centers with the school.

These centers incubate and cultivate a level of talent that can be unrivaled in other states, and the proof is in the pudding, as they say, and PSA, Mercedes, and Porsche clearly like the results.

One result of Georgia being so popular with automotive manufacturers is an even greater need for qualified mechanics. The country as a whole is severely lacking in the numbers needed to fill the demand, even with master technicians often making more than $100,000 in annual salary.

The Technical College System of Georgia offers courses at 14 of its campuses, with some colleges working in direct partnership with specific brands, which can act as a de facto internship as those who graduate will have hands-on experience working with specific make and models.