Want To Get Women Into Trades? All We Need Is A Little MAGIC 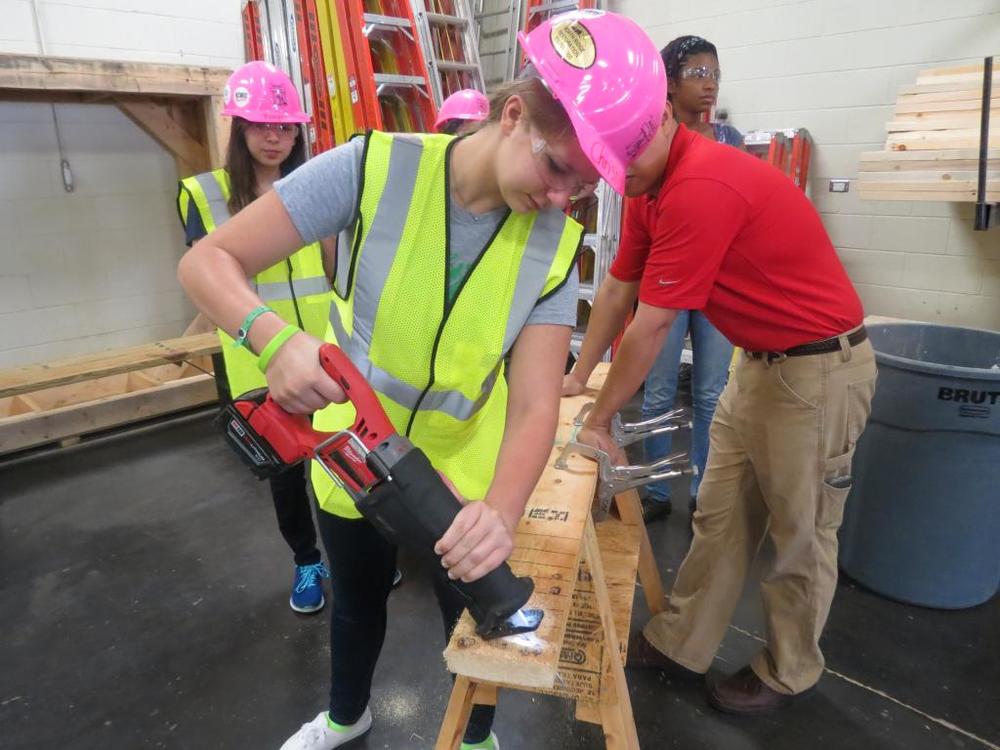 After speaking with Skylar Huggett, the go-getter welder with an infectious attitude, I came across this article from the Macon Telegraph.

Did you know there was a construction camp for young girls? I had no idea, but once you hear about it the genius of the idea hits home.

The MAGIC camp (Mentoring a Girl in Construction) is in its 7th year in Macon, and it brings together high school girls for a free five-day camp showcasing some of the coolest stuff in construction.

Women certified in trade areas are the instructors and they also act as guest speakers during the camp.

Huggett and I spoke about how we, as a society, could entice more women into the trades. She said it would help to showcase those already in the industries, and the MAGIC camp goes even further.

Not only are women within the industries showcased, but they also reach out directly to the next generation of workers. That’s awesome.

There are four camp locations and three have yet to begin, so there’s still time if you or someone you know is interested.

Check out this cool video to get a better feel for what the camp is and how it works.