A Refreshing Place to Work 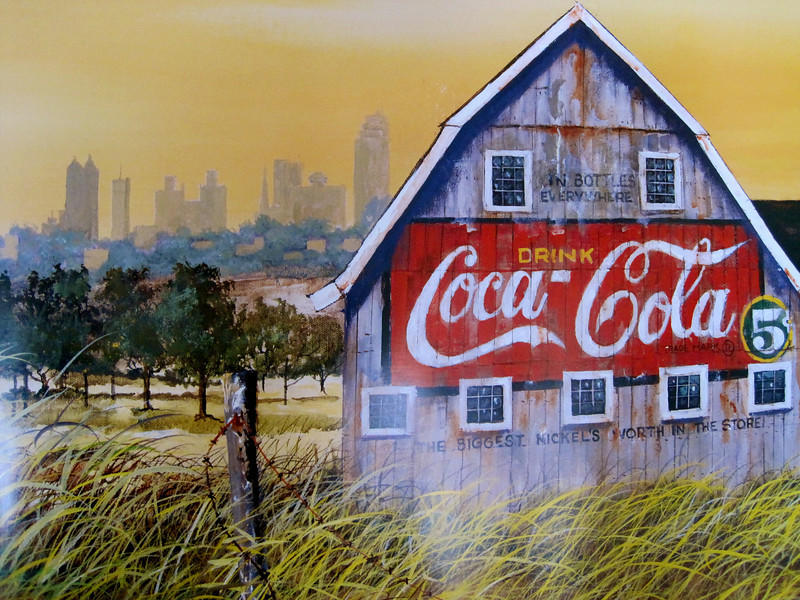 “Open Happiness.” If that sounds familiar, you can thank The Coca-Cola Company. And no, they aren’t talking about the feeling you get when you click on a new Fast Forward blog (though it would make sense). Coke is a company that connects with its customers - which is pretty much everybody. Because, whether you live in Coke’s hometown of Atlanta or halfway around the world, Coca-Cola is known for the smiles it brings.

Fast Forward recently made a trip to the beverage giant’s headquarters, and while I’d love to give you a personal, inside-look into the world of Coke, I can’t. Not because I’ve been sworn to secrecy, but because I was on vacation. So while Fast Forward got a closer look at Coca-Cola, I was drinking one on the beach. I can’t decide who had it better. 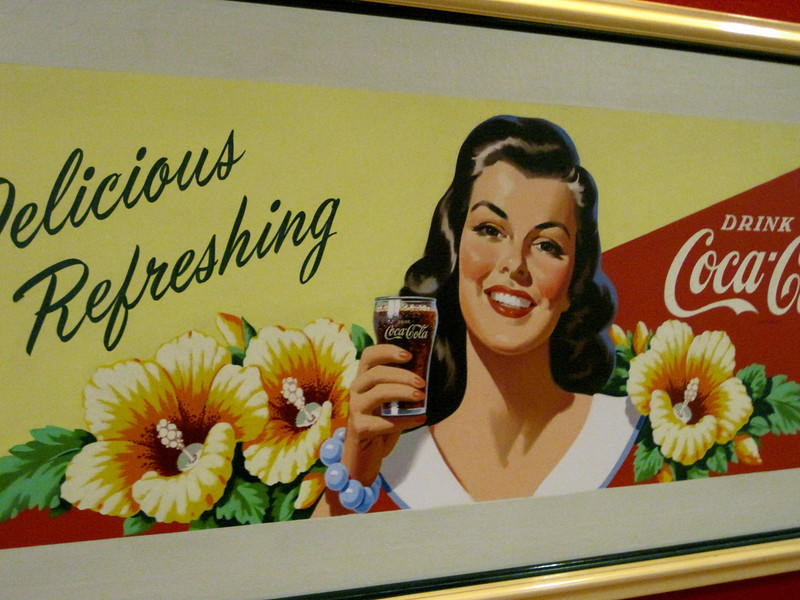 Speaking of secrecy, I hear that none of our crew could get Coke’s employees to tell them the secret formula. That’s one loyal bunch! Of course, if I got to drink all the free Coke I wanted, I’d probably be willing to keep a few secrets too. 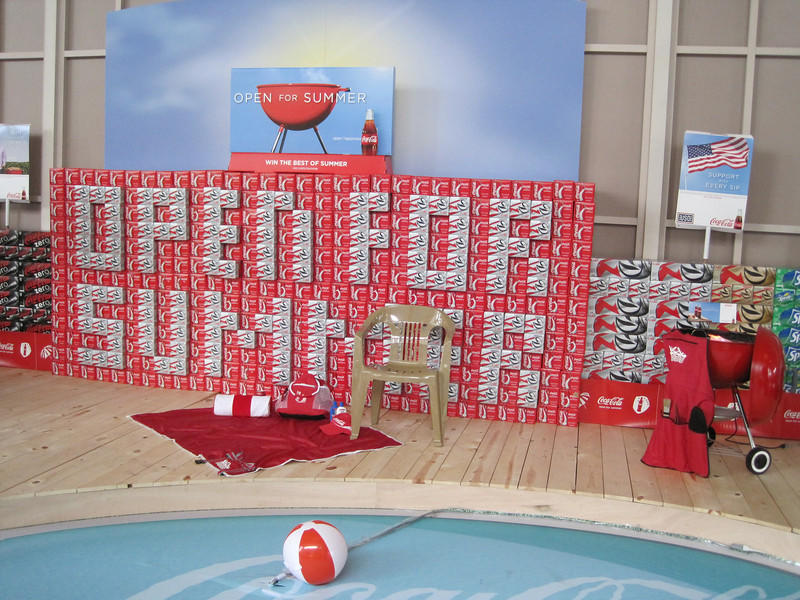 Without a doubt, Coca-Cola is a Georgia staple. But Coke also employs people all over the world. Almost 100,000 people work for the company, and some of the jobs are pretty out of the ordinary. For example: did you know that Coke has scientists? That’s right. Who else do you think mixes up all those delicious flavors? I bet more students would pay attention in chemistry if they knew about that job. 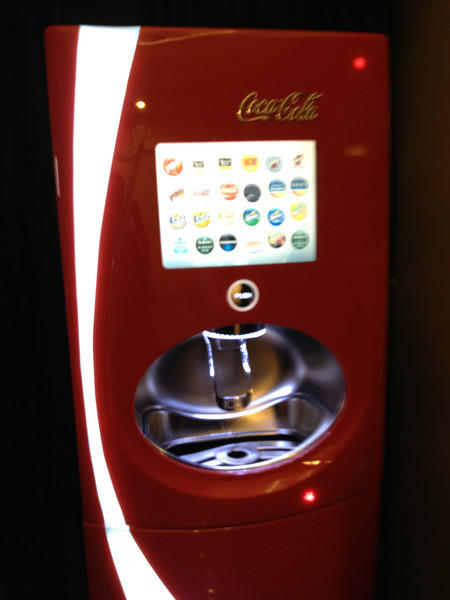 But even if you aren’t a born chemist, you can still mix up some pretty crazy concoctions. Fast Forward learned about Coca-Cola’s new freestyle machines, which allow customers to create their own favorite flavors. It’s just another way that Coke makes sure every sip is memorable. 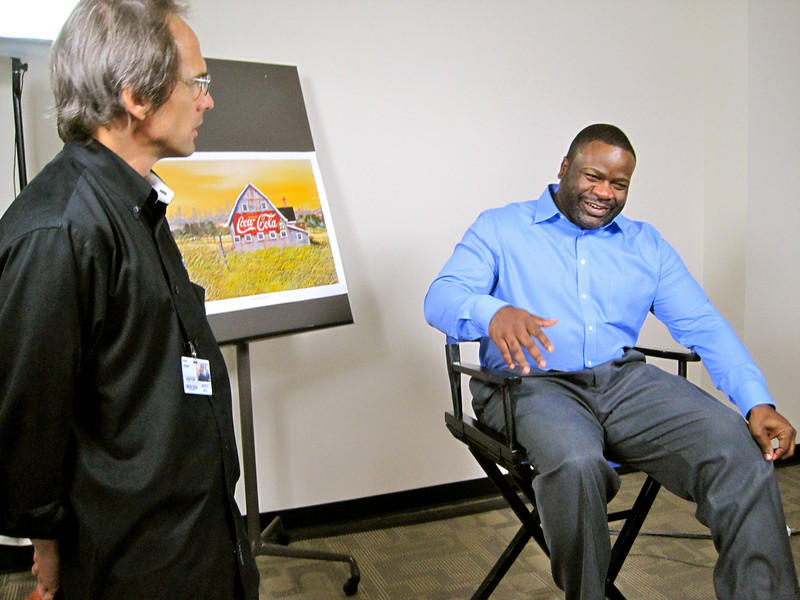 I wish I could have been there for Fast Forward’s trip to Coca-Cola, but seeing the footage makes me feel like I was there all along. So if you’re a Coke fan - and maybe even hope to work for them some day - make sure to open Fast Forward’s upcoming episode, where we think you’ll find a lot of happiness!

END_OF_DOCUMENT_TOKEN_TO_BE_REPLACED 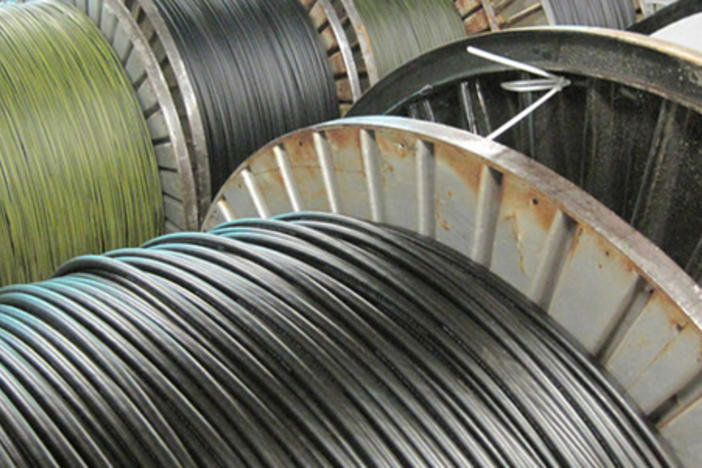 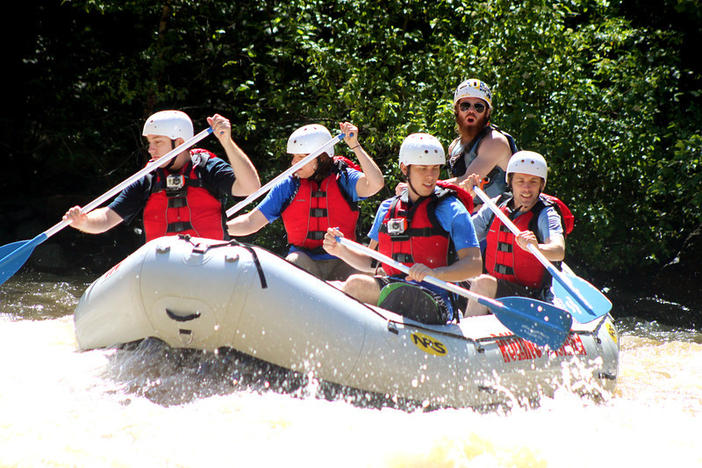