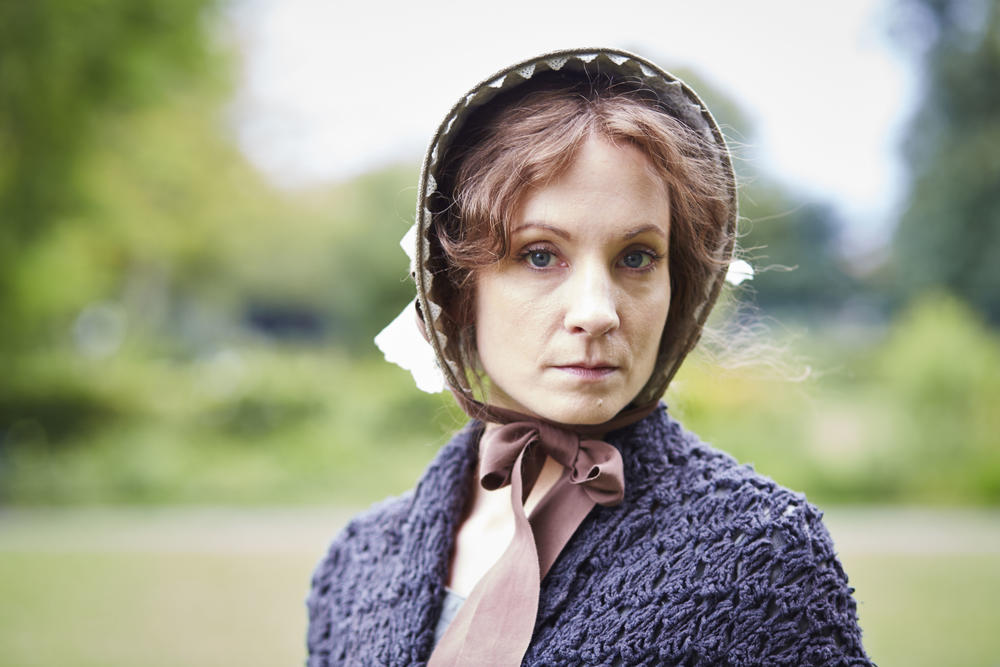 Froggratt estimates that Cotton murdered between 13 to 17 people.

“It’s a little bit vague on how many people she killed,” she speculates. “In our story, I think she only kills eleven. We’ve made her a little bit nicer!”

Playing Cotton is a major detour from the character Froggatt won a Golden Globe for and is most known for inhabiting: the sweet and tenacious ladies maid, Anna Bates on “Downton Abbey.” While Anna took heroic steps to clear her husband John Bates, the Earl of Grantham’s valet, of murder, Mary Ann employs dramatic measures to take multiple lives mainly through poison. 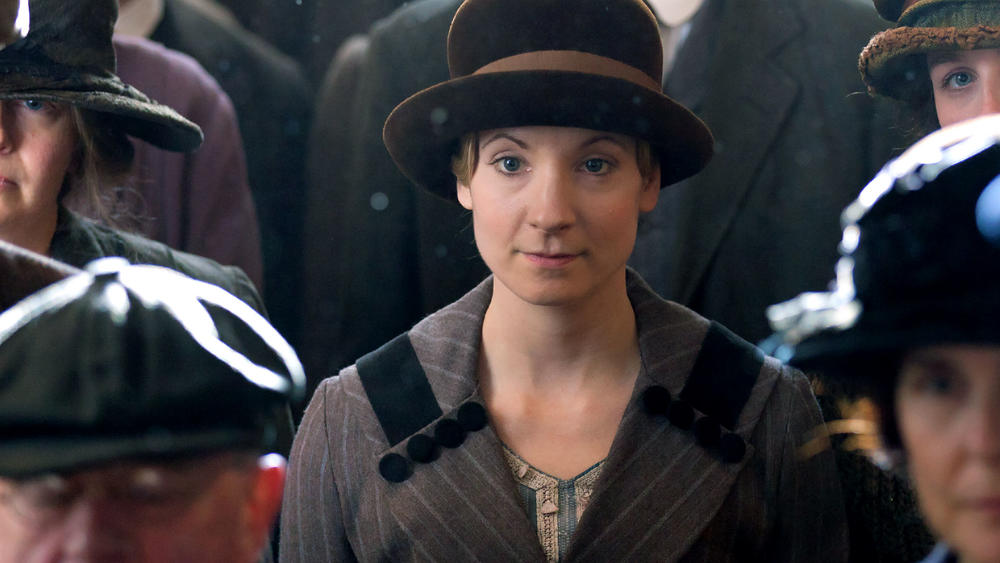 Froggatt played the sweet and tenacious Anna Bates on "Downton Abbey" who sought to clear her husband of murder. As Mary Anne Cotton on "Dark Angel", Froggatt does the killing. (Photo courtesy Masterpiece Theatre).

Still, Froggatt found herself rooting for her new character when she read the first few pages of the script. At the start of the story, Cotton is seen mourning the deaths of her children. Tragedy continues to pile on. But Froggatt’s sympathy for Cotton eventually dissipated as she got deeper into the script.

“I hope that it sort of has that same effect on the viewers.”

Love or hate Mary Cotton? Watch “Dark Angel” on Sunday, May 21 at 9 p.m., then answer the question in the comments below.