Where You Can Watch Your Favorite Downton Abbey Stars On GPB 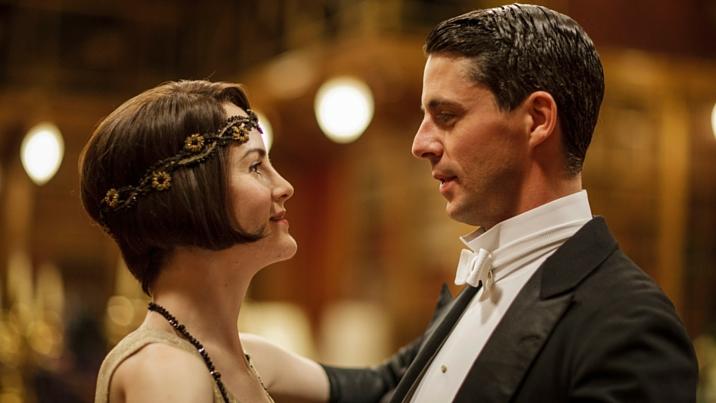 Miss your favorite Downton Abbey stars terribly? So do we! While you’ll have to wait for the rumored Downton movie to film and then hit screens before you can see them reunited, you can watch many of them separately on shows we’re airing soon.

Here’s a short guide to where you can watch your favorite Downton Abbey stars on our network.

For more on what the cast of Downton Abbey is up to, check out this Masterpiece post. 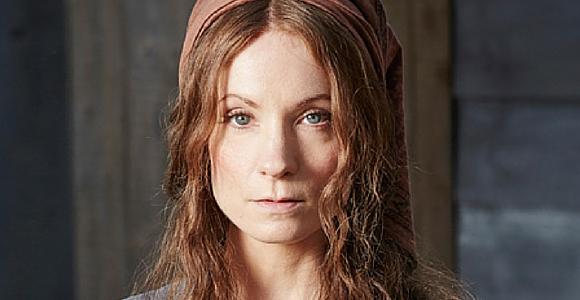 Joanne Froggatt: You can catch the actress best known for playing the lovable Anna on the upcoming Masterpiece miniseries Dark Angel. In the title role, she plays the not so sweet and infamous Victorian serial killer Mary Cotton. Cotton dispensed her deadly concoctions in her teapot. Dark Angel airs in 2017. 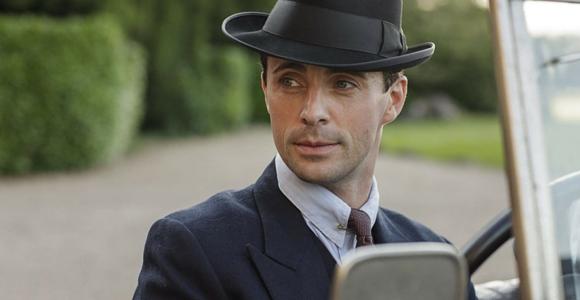 Matthew Goode: Goode melted Lady Mary’s icy heart as dreamy race car driver Henry Talbot. He even brought their relationship to the finish line by marrying her. You can next see him in the miniseries Dancing on the Edge about a black jazz band struggling to make it in 1930s London alongside Oscar nominated actor Chiwetel Ejiofor.

Dancing on the Edge is tentatively set to air Sundays starting June 26-July 10 at 9 p.m. 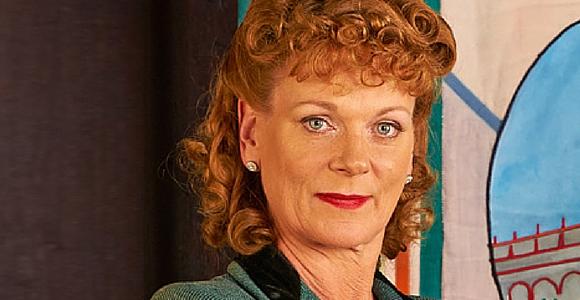 Samantha Bond:Look for Bond who played Downton’s discrete Aunt Rosamund to reprise her role as Frances Barden in the second season of Home Fires. The show centers around a group of English women living in a rural village at the brink of World War II. It’s based on the Julie Summers’ book “Jambusters” which detailed the history of the Britain’s Women’s Institute. Look for the second season of Home Fires in the fall.

Unfortunately there will be no season 3. The series has been cancelled by its producers. 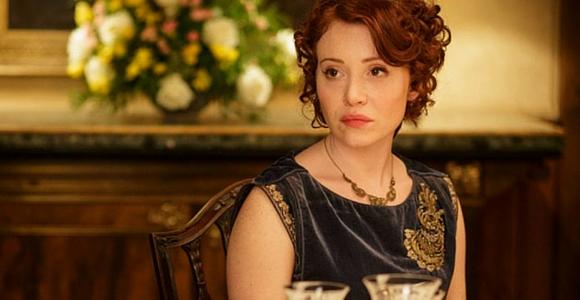 Daisy Lewis: Lewis’ character the rude dinner guest and failed love interest to Tom Branson, Sarah Bunting is probably not considered a favorite to many. But you may warm up to Lewis the actress when she walks in the shoes of Winston Churchill’s youngest daughter, Mary in Churchill’s Secret. The Masterpiece drama shares how the late prime minister and his family kept a difficult secret from the rest of the world: that he suffered a devastating stroke.