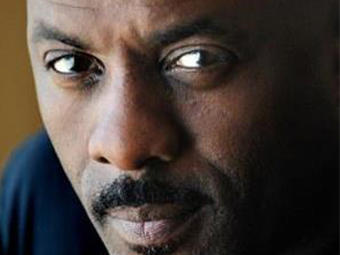 Downton Abbey is about to get more inclusive. Producers have reportedly put out a casting call for the the show’s first black character, Jack Ross. And he must be extremely easy on the eyes! Ross is described as being 25-30, black and very handsome. “A real man (not a boy) with charm and charisma.” The character is said to be a musician (singer) for an exclusive club in the 1920s.

“Overall he should be a very attractive man with a certain wow factor.”

Sounds to me like the producers need to give British actor and Luther star Idris Elba a call. American audiences may be familiar with Elba as playing Heimdall in the movie Thor or as the lead character in Tyler Perry’s Daddy’s Little Girl.

Though he may be a bit mature for the part, he can certainly sing and is dripping with charm and wow! He already has a following that would draw even more fans to the Masterpiece drama.

Elba may have some conflicts as he is filming Thor 2 so here’s another thespian the producers should consider: David Oyelowo. 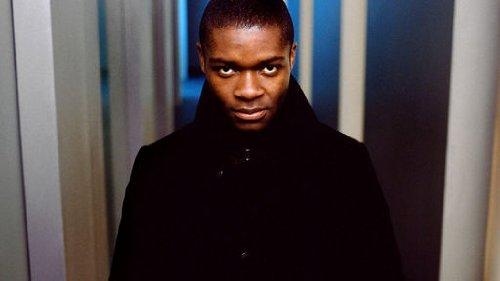 Oyelowo, a British rising star now based in Hollywood, was last seen in the movies Lincoln and Jack Reacher and had a lead part in the Lucas produced movie Red Tails. He also has history making credentials. He is the first black actor to play an English monarch in a Royal Shakespeare Company production of Henry VI.

According to news reports the Ross character will have a pivotal role, likely in a storyline involving race relations. Established British and American stars are currently being considered, but Downton creator Julian Fellowes doesn’t rule out choosing an unknown.

In other news, Mary will definitely be moving on after Matthew's death. The hunt is currently on to find her a new suitor. The character description is as follows: “a good looking, very charismatic” 35 to 45-year-old with a “perfect cut glass accent.

I hope Mr. Fellowes calls me for a consultation so I can give him my recommendations on who should be cast as Jack Ross. (Who do you think should play him? Leave your casting suggestions in the comments below and I will surely pass them along if and when Mr. Fellowes is on the line.:)