The Many Myths of 'Cabbagetown' 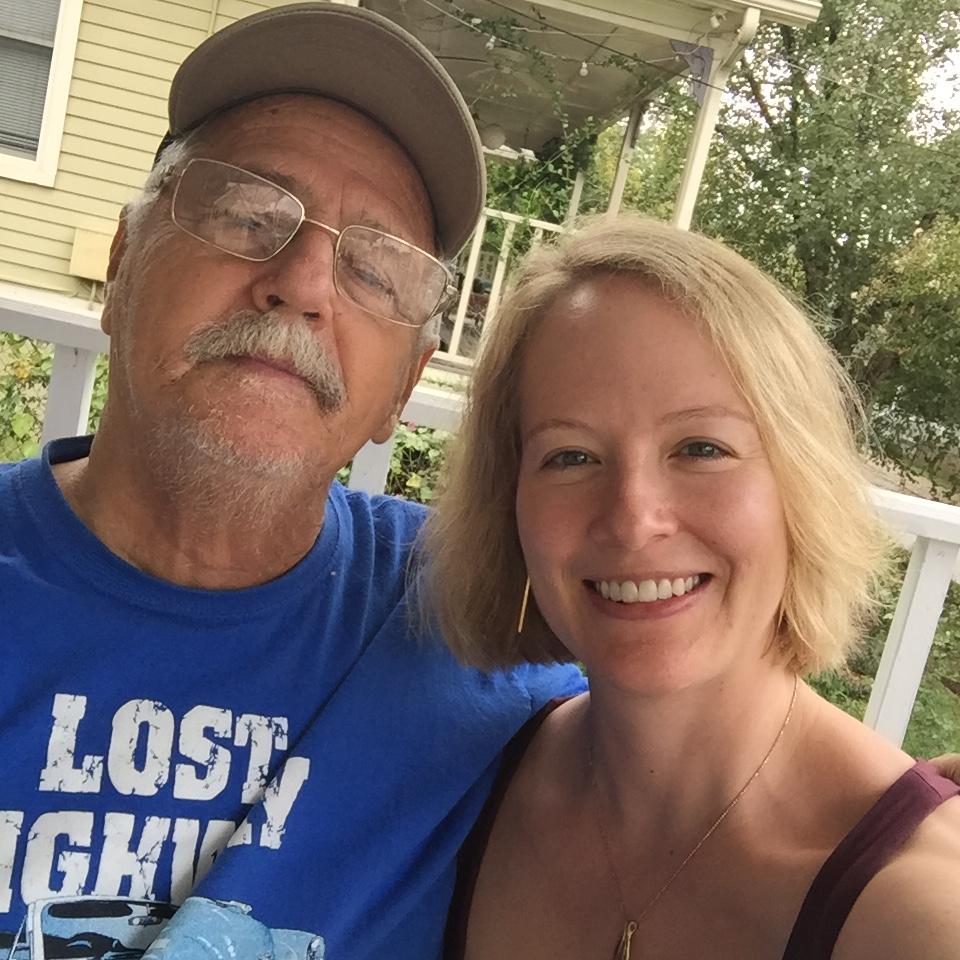 "Cabbagetown" is a unique name for a neighborhood. It’s east of downtown Atlanta – less than 100 acres of narrow streets and shotgun houses so close together a shotgun blast might pass through several at once. Cabbagetown grew up in the late 19th century in the shadow of the Fulton Bag and Cotton Mill. Mill jobs drew Appalachian families down from the North Georgia mountains until it closed in 1977. Today, the tiny houses of Cabbagetown are filled with stylish professionals and young families. There’s no consensus on how the community got its curious name, so Rickey Bevington went to Cabbagetown to ask Ronnie Edwards, one of its early inhabitants. Edwards: They call me Mr. Ronnie, or Redneck. Mr. Ronnie that’s what they call me. Bevington: Ronnie Edwards is what people like to call a “character.” Today, the 77 year-old is in blue jeans and a royal blue t-shirt that says “Lost Highway Hank Williams Montgomery, Alabama.” He’s never driven a car, only made it through the 7th grade and it’s clear he loves people. You’ll often find him sitting here, on the front porch of his Cabbagetown home, waiting to say hello to passersby.    Edwards: I’ll say to all these young people, "Well, young man, how you percolatin’ today?" And he’ll say "I’m all right." So I asked one guy, "Do you know what percolatin’ is?" and he said no. And I said "How you know you percolatin’!" I just love cutting up with people.

Bevington: Born in Cabbagetown in 1938, Edwards is the oldest of three children of Azilee and Dewey Edwards who moved from Bartow County, about a 60 miles north of Atlanta in the foothills of the Appalachian mountains. Dewey Edwards was a plumber at the Fulton Bag and Cotton Mill and for the neighborhood. Azilee raised the family and worked in the mill. As Edwards tell it, there weren’t many strangers in Cabbagetown when he was growing up.    Edwards: Like right now you and me are talking. Someone might walk down the street and Mom or Pop might say "Come up here and sit a spell with us." And they come up sometimes for four hours, just shootin' the breeze.   Bevington: The most famous myth of the naming of Cabbagetown is that a truck of cabbages overturned in the neighborhood. Another is that mill workers used their front yard to grow cabbages, which are traditionally considered a cheap vegetable for poor farmers.    Interview excerpt: Bevington: There are different versions of how Cabbagetown got its name. Tell me your version. Edwards: When I was about 15 years old Uncle Merritt come to see us up here on Powell (Street) where I was born. I understood him to say there used to be a lot of peddlers. Pushcarts come through here and they’d have mostly cabbages. They’d get up to those main gates on pay day and that’s so. But I do know.     Bevington: Another, more delicious, Cabbagetown origin myth is that since the houses were so tightly packed together, you could always smell what your neighbors were cooking for dinner.    Edwards: I was into sports. You could always find a game of football going on down there at Grant Park. And then you start walking back and when you get right there at Memorial Drive and Boulevard you could smell the food cookin.’ You can smell green beans and cabbage ... (trails off)   Bevington: The truth behind the Cabbagetown name might be closer to a version of the stories. But none of them matter to Edwards, who says he’ll take Cabbagetown any way it is.   Edwards: I like the Cabbagetown is now. And I liked it when I was growing’ up in it. End Song: Cabbagetown by Shawn Mullins Here's Ronnie Edwards singing a country song from his childhood: