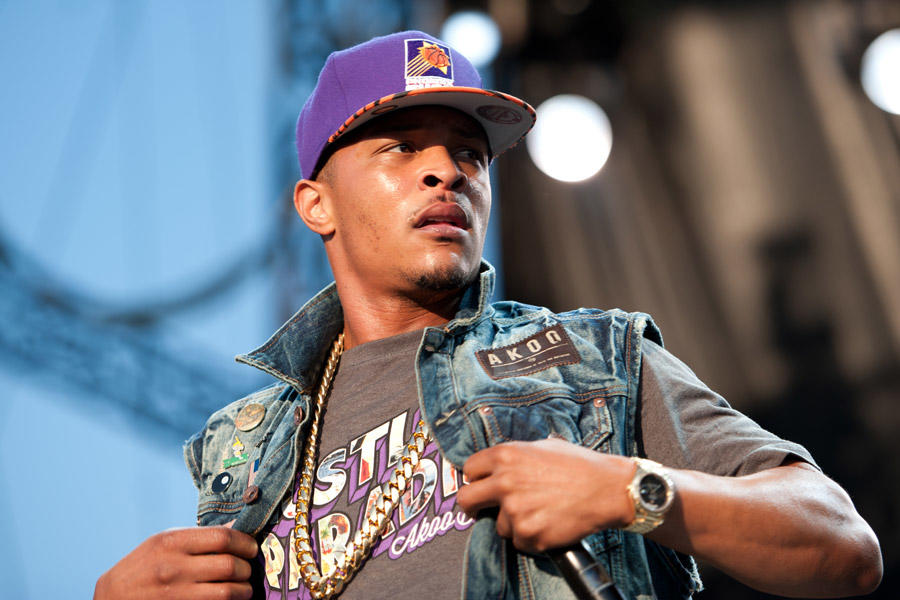 In the latest installment of our ongoing series about how Atlanta places got their names, today we turn to the west Atlanta neighborhood of Bankhead. This community took its name from the highway that runs through it. The John H. Bankhead Highway runs nearly 3,000 miles between Washington, D.C. and San Diego, California. It became one of the earliest American Auto Trails for the burgeoning sport of riding in automobiles. Many communities in states along its route took the Bankhead name.

Today the part of the highway that runs through the Atlanta neighborhood of bankhead has a new name -- the Donald Lee Hollowell Parkway, named for an African-American attorny and civil rights leader. The renaming was part of an effort by the Atlanta City Council to revitalize the historically poor and crime-ridden area. But many Atlantans still call the road 'Bankhead.'

Bankhead has another meaning to Americans growing up in the 1990's. In the early part of that decade, a wildly popular song called "Bankhead Bounce" captured young people's imaginations and taught them the dance of the same name. Even Michael Jackson did the "Bounce" at the 1995 MTV Video Music Awards in New York City.

Since then rappers have been citing Bankhead in their music, including international superstar rapper T.I. who grew up there.

To hear the story behind the legend of Bankhead and the early days of Atlanta rap music, Rickey Bevington sat down with Jarvis "King J" Rahim who founded one of Atlanta's first record labels devoted to rap artists.

Rahim: "There was a young man by the name of Jarvis Rahim and Art Milton. And they were so enthused that Grand Master Flash and the Furious Five and Curtis Blow and they was the guys rapping and doing music out of New York. So we was like man those guys are awesome you know.”

Bevington: When Grand Master Flash and Curtis Blow were pulsing through American teenage bedrooms in the early 1980's, Jarvis Rahim was still a highschooler living at the Kimberly Court housing project in west Atlanta. They were calling it "rap" music. The big hits were played on the radio, but for the most part kids learned about this new kind of music at parties thrown by music promoters.

Rahim: “Salem was one of the number one party promoters I mean throughout the whole Atlanta. We only had three places to do parties anyway but however Salem was doing all the parties. And he had an artist named Mojo. Mojo was one of the first rappers out of Atlanta.”

Bevington: By the time he'd finished high school, Rahim wanted to be putting out Atlanta rappers' music to the world.

Rahim: “Me and Art decided to do a label.”

INTERVIEW EXCERPT:
Bevington: "And then you became Arvis Record. When you say first record label you mean …"
Rahim: "No, no. Rap label.”
Bevington: "Rap label in Atlanta."

Bevington: Rahim says there were other record companies with Atlanta rap artists, but Arvis was the first dedicated just to rap musicians. One of them was Kilo Ali. His song "America Has A Problem" is an allegorical critique of crack cocaine ravaging the lives of black men.

INTERVIEW EXCERPT:
Bevington: "Did people know what rap music was?
Rahim: “At that time, they knew that it was some different sounding stuff and they’re like what in the world are these kids going? They are going crazy. This music it doesn’t make sense. We just took it to another complete musical form where the voice became a instrument.”

Bevington: That was the late 1980's. By then, unique dances were already being born out of rap songs.

INTERVIEW EXCERPT:
Bevington: “So everybody knows Bankhead for the Bankhead Bounce, but you’re telling me there was a prior dance.”
Rahim: "Oh yeah. We had all of them. The Freak. We had a little shuffle dance. And we had the Yeek."
Bevington: "What was the song that you did the Yeek to?"
Rahim: "Planet Rock."

Bevington: First the Freak. Then the Yeek. And then in 1994 the Bankhead Bounce.

Rahim: “This guy, he was the first one to come up with the Bankhead Bounce.”

Bevington: His name was L. "Diamond" Atkins, and he produced the song "Bankhead Bounce" with D Roc of the Ying Yang Twins. American teenagers were doing the dance featured in the video. Soon, more Atlanta rappers were talking about Bankhead, including Arvis Records artist Kilo Ali.

Rahim: “He took the song from this guy, and put his own twist to it. So kilo actually made another version. The song was not even mixed or mastered. It was so popular at all the barrells(?) and zones in Atlanta. All the zones. Zone 1. Zone 6. Zone 7. Even in Gwinnett the little kids knew about this song. They played it on the radio and you can hear the hissing it.”

Bevington: "If your ideal rap song that gives joy to people and brings people together, why did the Bankhead Bounce do that for Atlanta in the 90’s?"

Rahim: "It did it because everybody can party to it and it was labeling the hip hop as a side of a town that had a roughness to it but at the same time we was able to party with each other. Forget all of the who trap this was and who side of town this was. Forget all that just come and Bankhead Bounce."