"The Design of Dissent" shows how imagery is used to communicate opposition or alternative views. Some images include: (L to R) Occupy Wall Street by Will Brown; Isra Chaker from the We the Future Series; Welcome by Donal Thornton and Tresor Dieudonne.

As 2019 drew to a close, protests spilled into cities from Hong Kong to Santiago, Paris to Tehran, and Khartoum to La Paz. People around the world flocked to the streets, often with handmade signs, addressing their objections to policy changes, power grabs and cutbacks.

The power of images to communicate disagreement is the subject of an exhibition now on view at the Museum of Design Atlanta (MODA).

"The Design of Dissent" is based on a book of the same title, co-authored by two of the most prominent names in the world of design.

Even if you don't know Milton Glaser by name, you have probably seen his famous "I heart NY" logo, or that poster of Bob Dylan with a psychedelic pompadour. He's a legend in the field and the first graphic designer to win the National Medal of the Arts.

The renowned designers joined On Second Thought to talk about the book and exhibition, and the impact of design in the arena of dissent.

"The Design of Dissent" will be on view at MODA until Feb. 8. 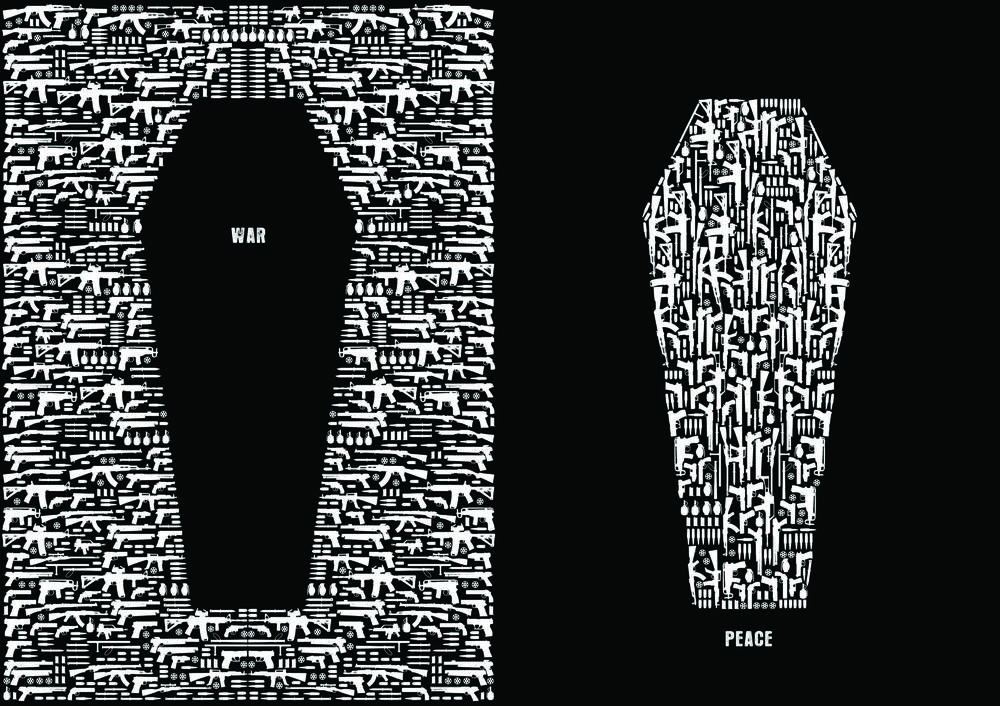 WAR and PEACE by Mario Fuentes 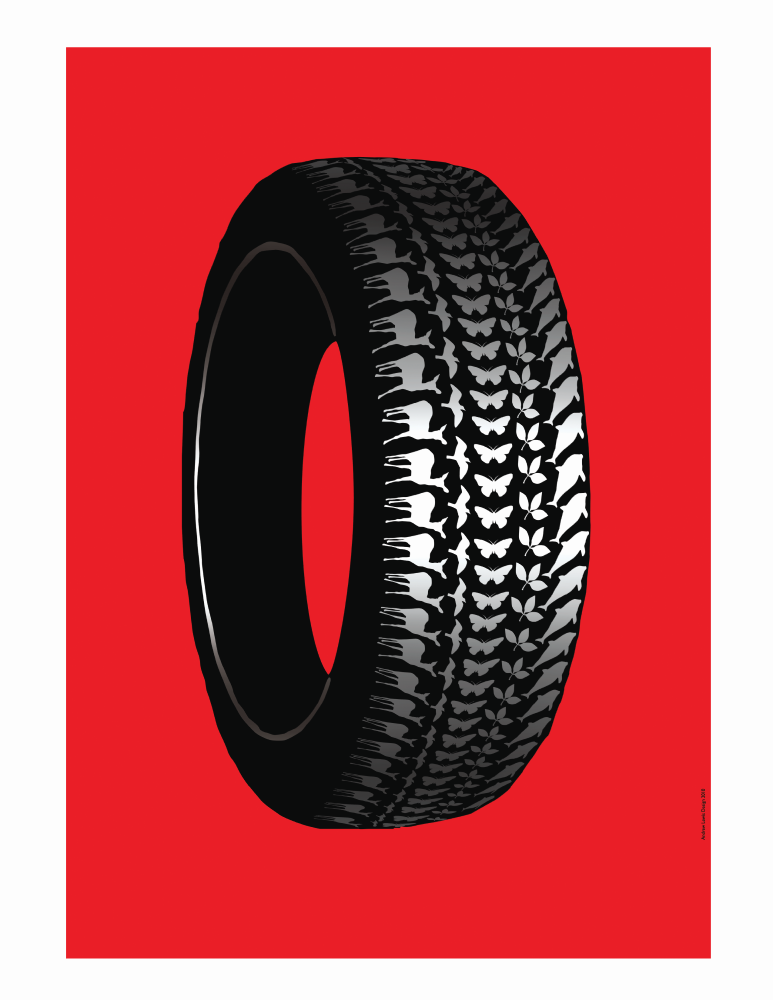 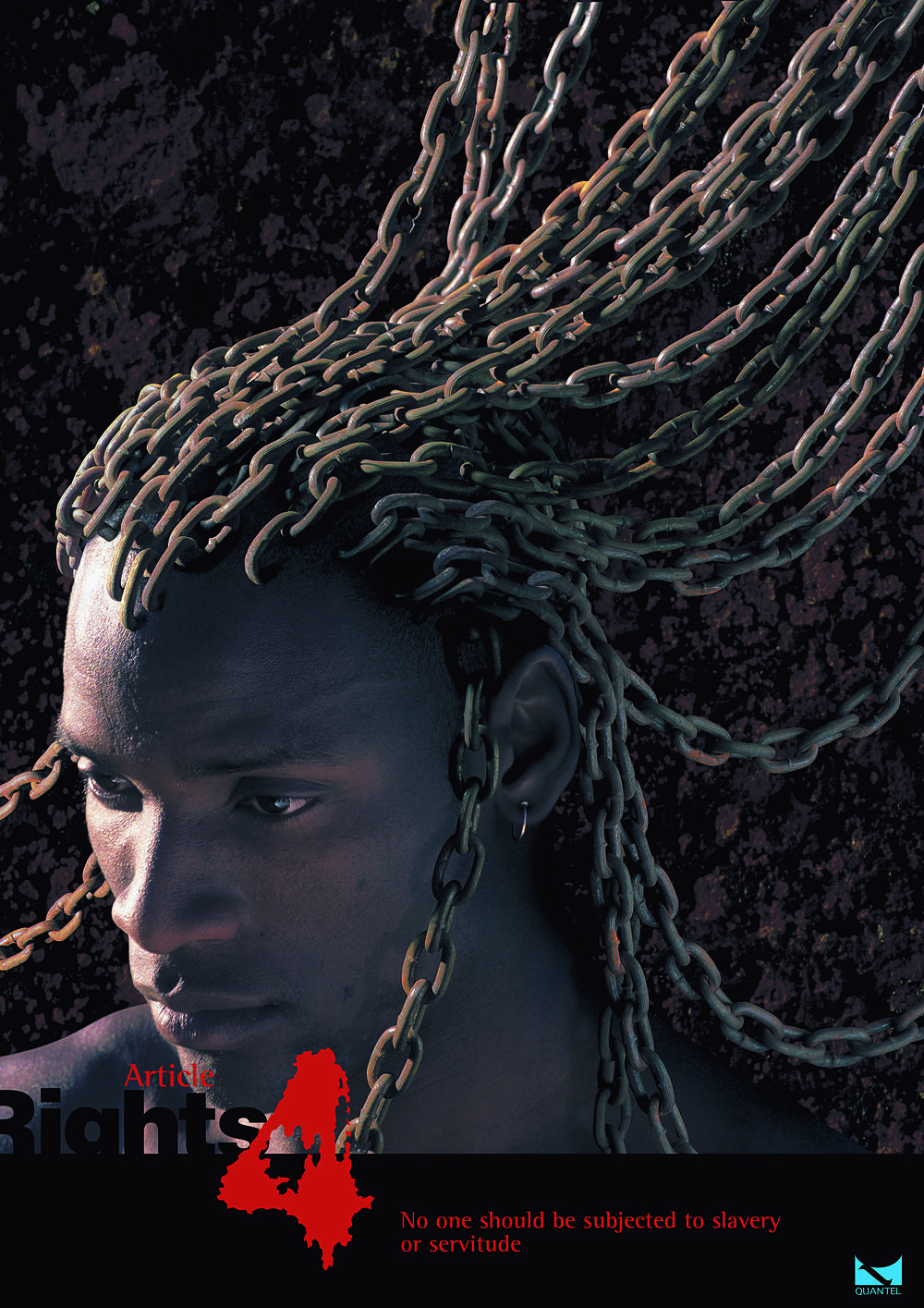 Article 4 of the Universal Declaration of Human Rights by Chaz Maviyane-Davies. 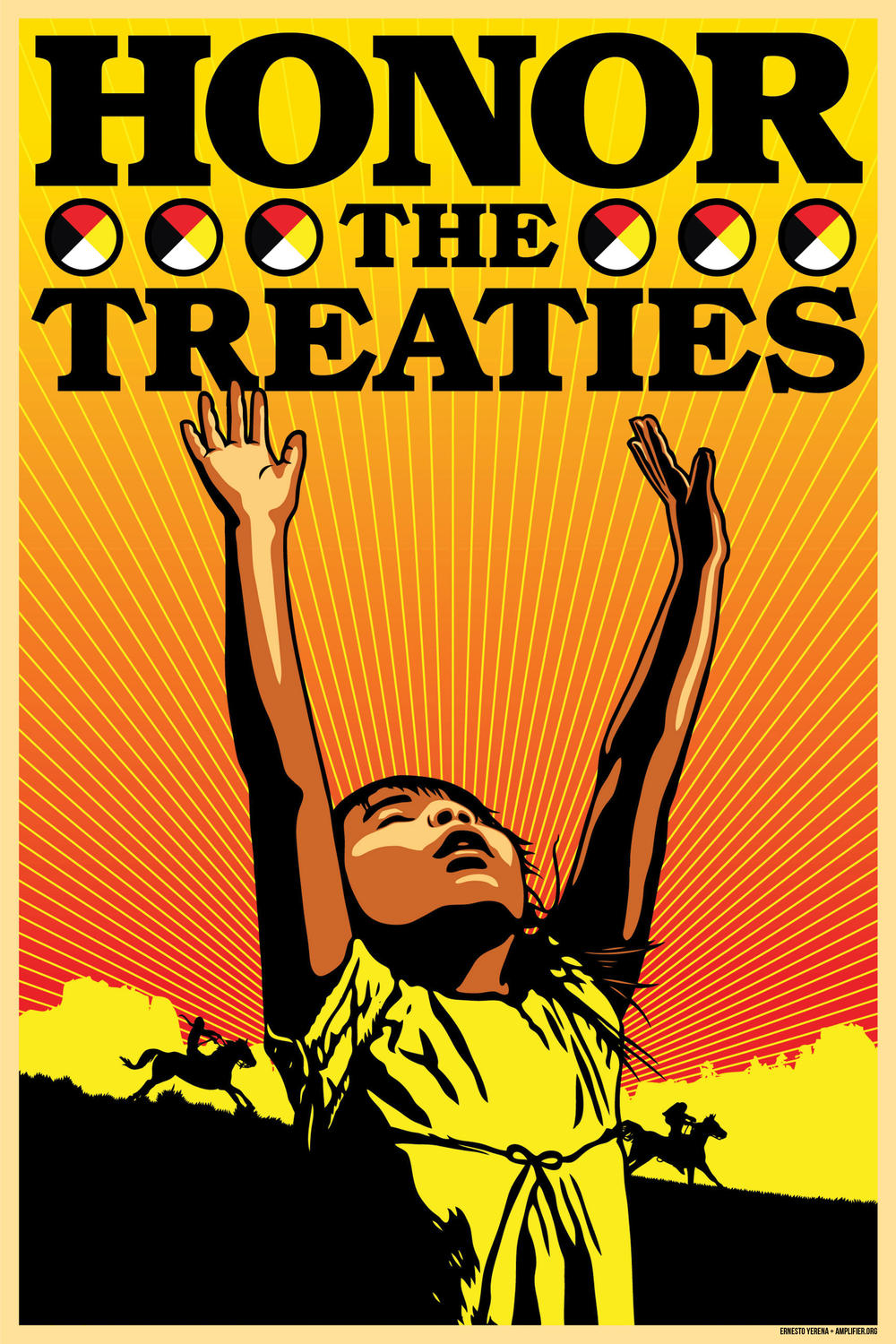 Honor the Treaties by Ernesto Yerena 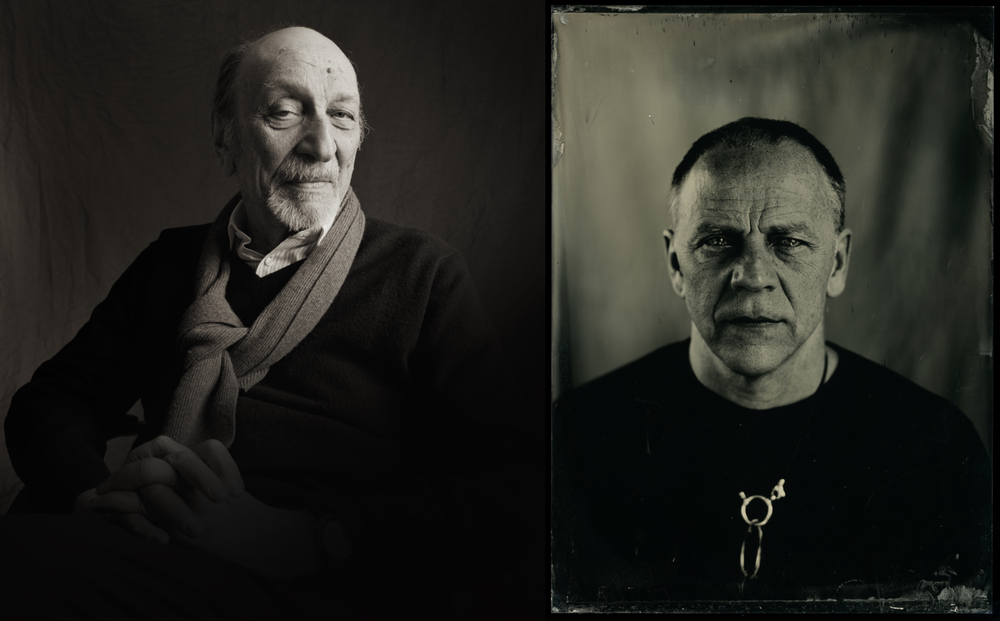 Milton Glaser, left, and Mirko Ilic are two of the most prominent names in the world of design. A new exhibition at the Museum of Design Atlanta is based on their 2005 book, "The Design of Dissent." 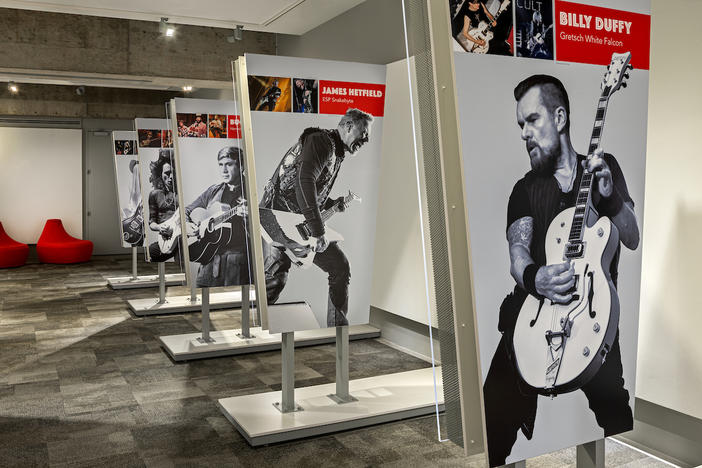 Whether it's the twang of a blues tune, the finger-picking of a folk song, or the shredding in heavy metal music, the guitar is central to our concept...