We see the relationship between electricity and magnetism in action as we learn about generators and motors at the Georgia Racing Hall of Fame.

From Physics in Motion, Unit 5
Segment K: Generators and Motors

We see the relationship between electricity and magnetism in action as we learn about generators and motors at the Georgia Racing Hall of Fame.

Plan and carry out investigations to clarify the relationship between electric currents and magnetic fields.

Plan and carry out investigations to determine the relationship between magnetism and the movement of electrical charge.

Plan and carry out investigations to identify the factors (e.g., distance between objects, magnetic force produced by an electromagnet with varying number of wire turns, varying number or size of dry cells, and varying size of iron core) that affect the strength of electric and magnetic forces.

-Compare and contrast generators and motors.

-Understand Faraday’s Law and how it explains electromagnetic induction.

-Explain how electromagnetic induction is used to convert electrical energy to mechanical energy and vice-versa.

commutation - the electromechanical process by which direct current is turned into alternating current.

direct current - current that runs in only one direction.

electromagnetic induction - a phenomenon that creates a current in a circuit when there is relative motion between the wire and the magnetic field.

Faraday’s Law - a law that predicts how a magnetic field will interact with an electric circuit to produce an electromotive force.

rotor - a moving component of an electromagnetic system in an electric motor or generator. Its rotation is due to the interaction between the windings and magnetic fields which produces a torque around the rotor's axis.

stator - the stationary component of an electric motor or generator. 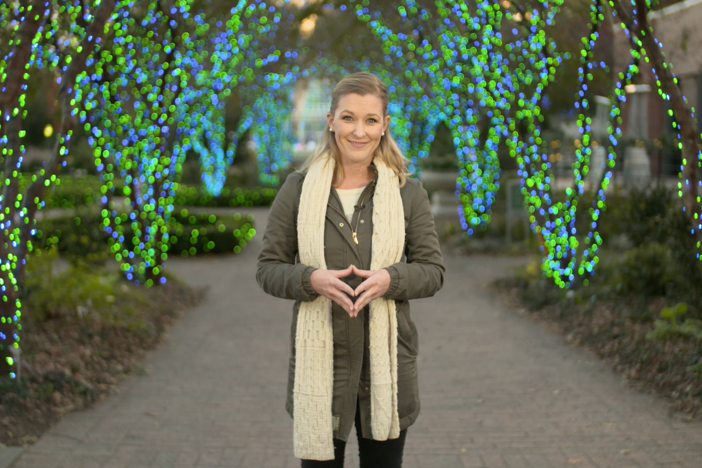 Segment A: Intro to Electricity 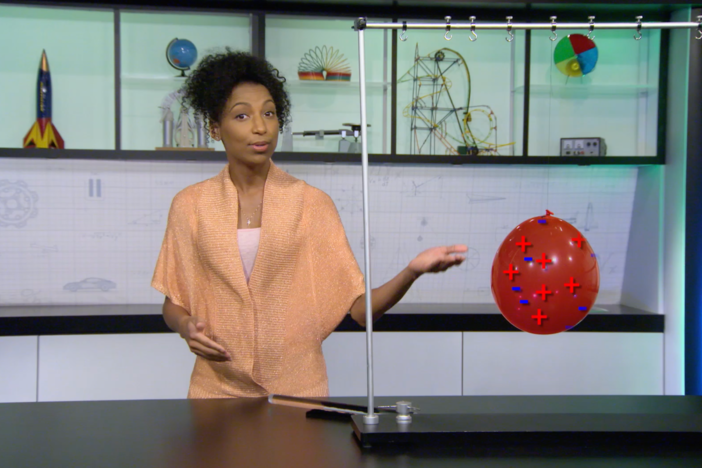 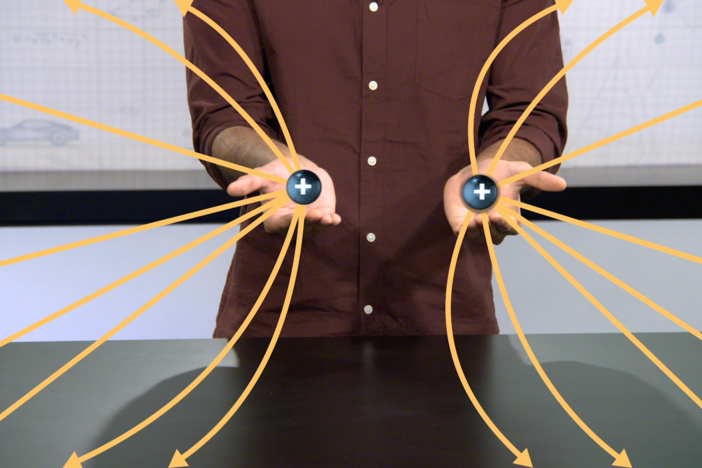 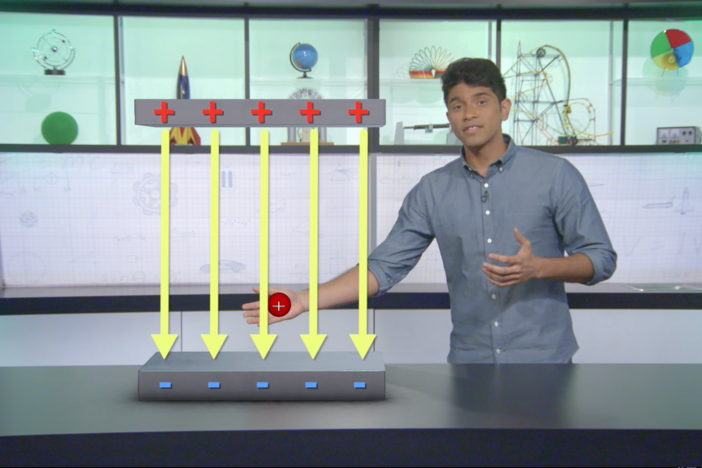 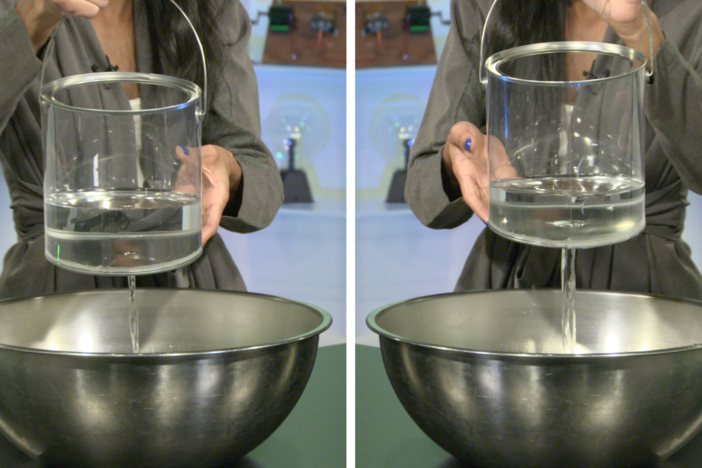 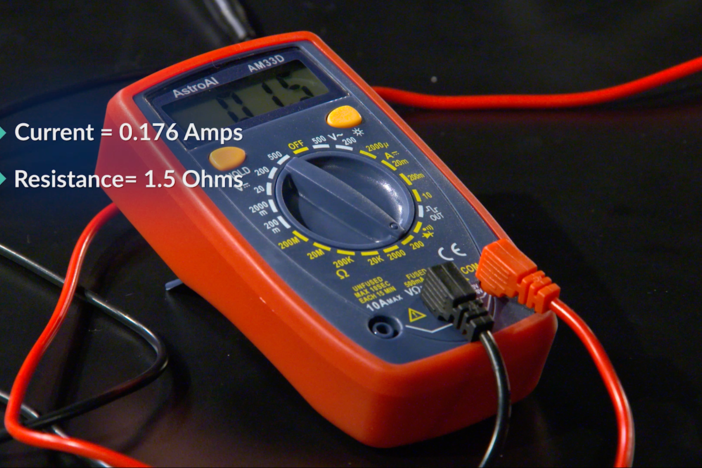 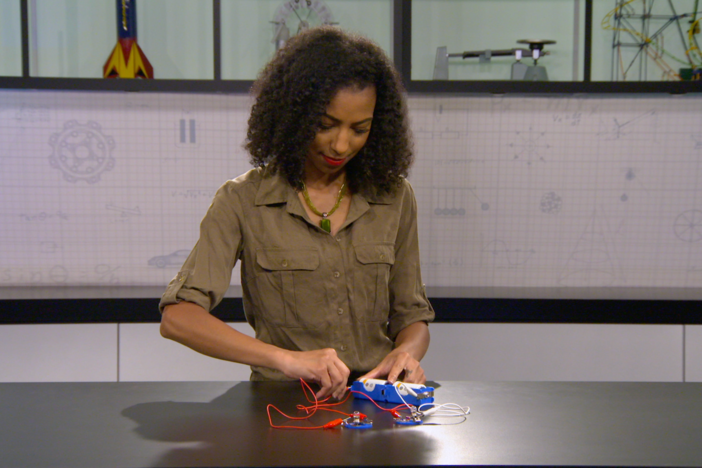 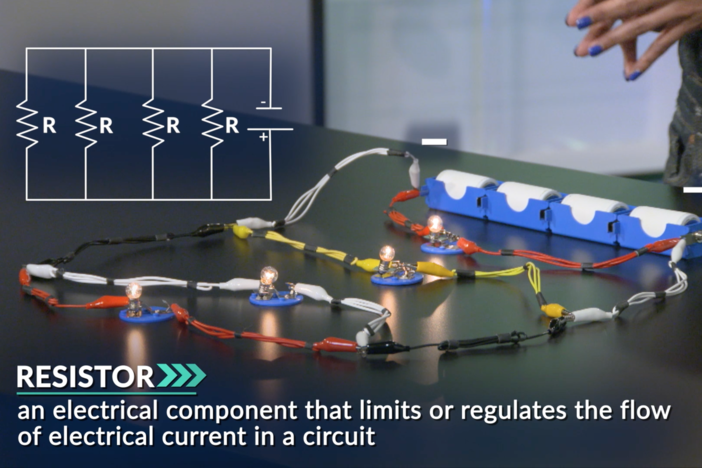 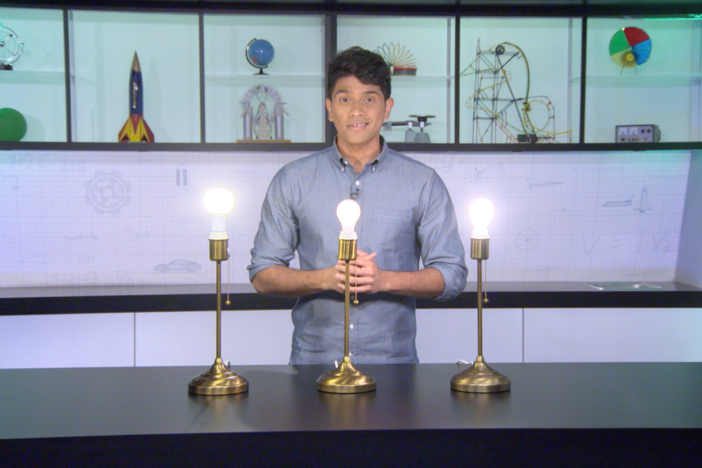 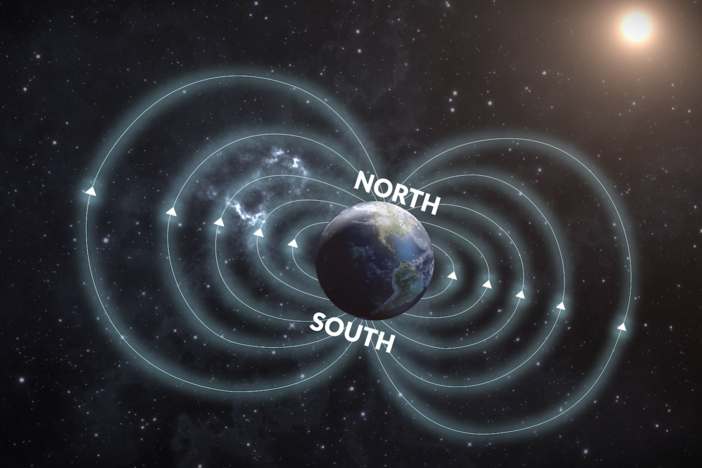 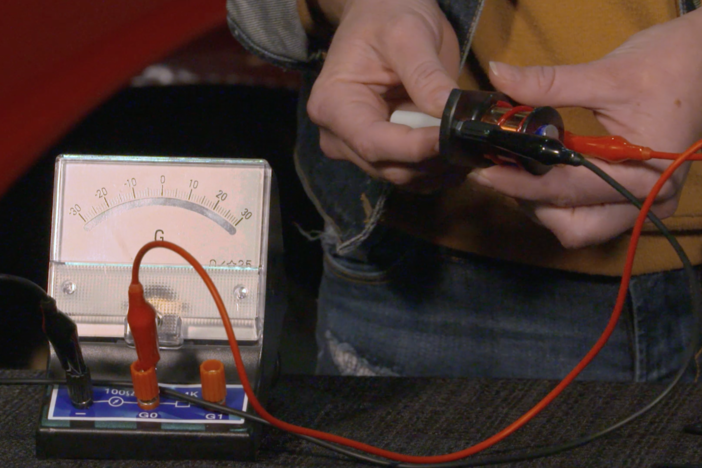