We continue to investigate Newton's second law and explore the force of friction in greater detail. We also look at the forces acting on an object in both the horizontal and vertical directions.

We continue to investigate Newton's second law and explore the force of friction in greater detail. We also look at the forces acting on an object in both the horizontal and vertical directions. 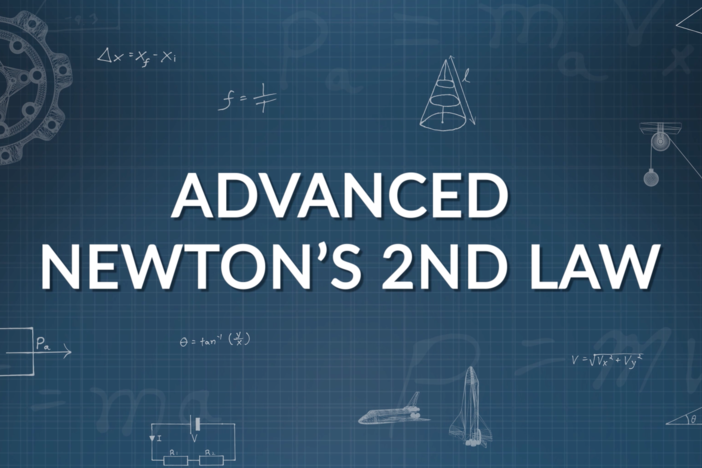 Obtain, evaluate, and communicate information about cause and effect relationships between force, mass, and the motion of objects.

-Explore how we can use Newton’s second law to determine the net force and/or the acceleration of an object.

-Understand what different values mean for a pair of object’s coefficient of friction.

-Explore what types of forces are present in everyday life and how they affect an object’s motion.

coefficient of friction (μ) - a ratio of the amount of resistance between two objects.

friction - the resistive force between an two objects.

static friction (FS) - Friction that occurs when two objects are at rest relative to each other.

kinetic friction (FK) - the slowing force between two objects moving past each other; one object, or both, can be moving.

net force - the sum of all of the forces acting on an object.

newton (N) - a derived unit of measurement for force; one newton is equal to one kilogram times meters divided by seconds squared (kgm/s2).

Newton’s 2nd Law of Motion - an object accelerates in the direction of the net force acting on it.

normal force (FN) - the support force exerted upon an object by a surface; it is always perpendicular to the surface. 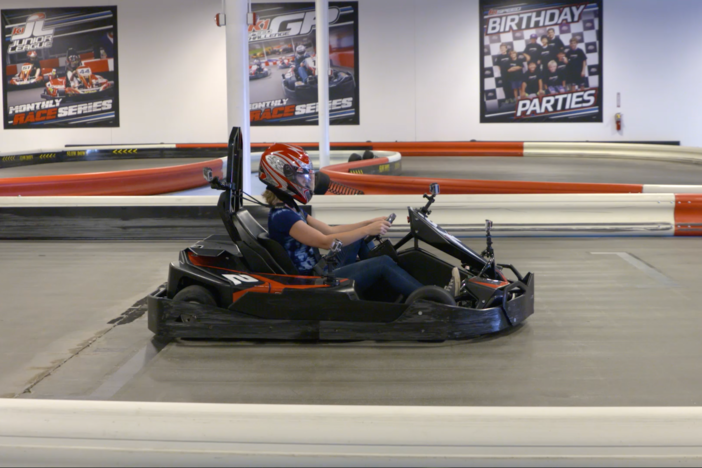 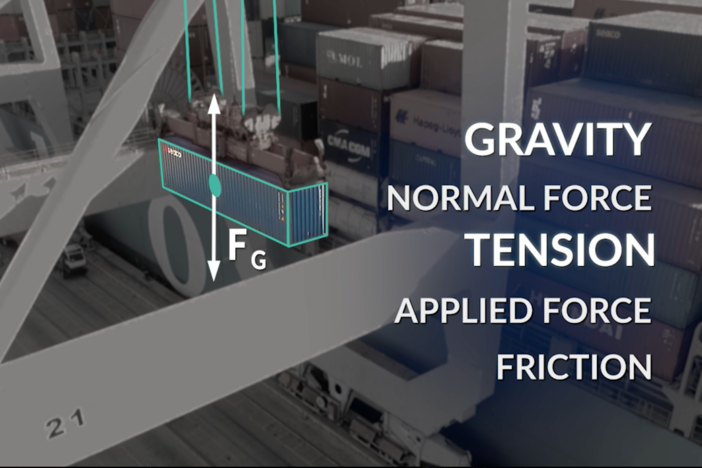 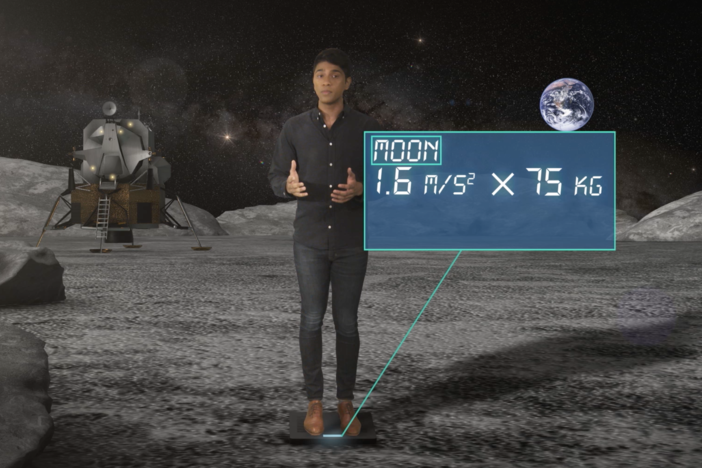 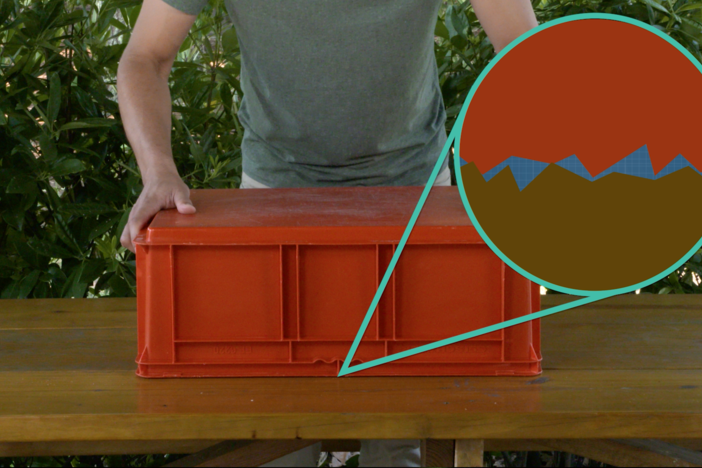 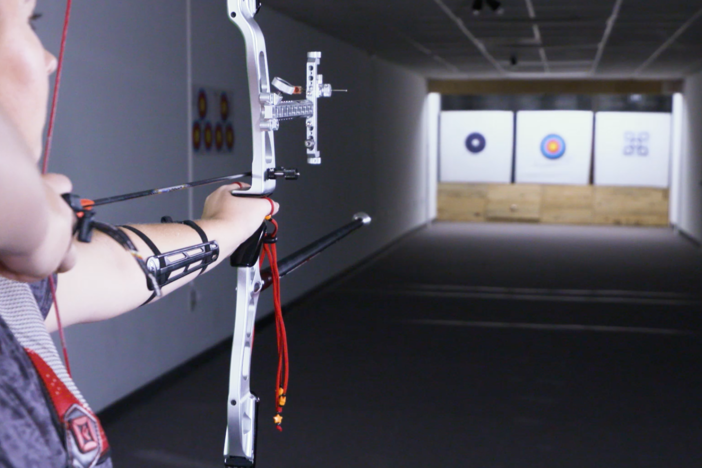 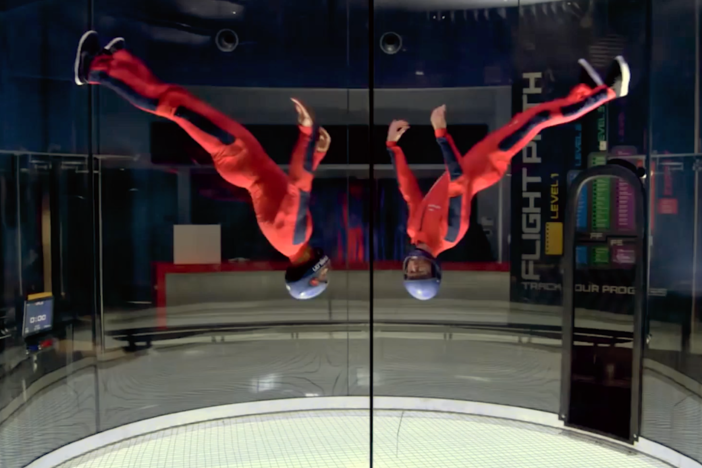 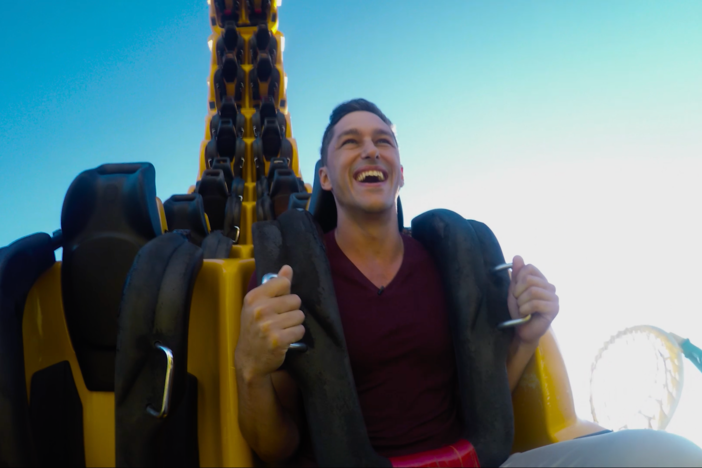