We travel onboard a boat to investigate the topic of relative velocity and to show how all motion is relative.

We travel onboard a boat to investigate the topic of relative velocity and to show how all motion is relative.

Obtain, evaluate, and communicate information about the relationship between distance, displacement, speed, velocity, and acceleration as functions of time.

Plan and carry out an investigation of one-dimensional motion to calculate average and instantaneous speed and velocity.

-Understand that motion is relative.

-Calculate the relative velocity of an object in one dimension and two dimensions.

frame of reference - the view of the person or object observing the motion.

Pythagorean Theorem - a theorem that states that the square of the length of the hypotenuse of a right triangle equals the sum of the squares of the lengths of the other two sides.

relative velocity - the vector difference between the velocities of two objects; the velocity of a body with respect to another regarded as being at rest.

resultant - a vector quantity that is equal to the addition of two or more vector components acting at the same point. 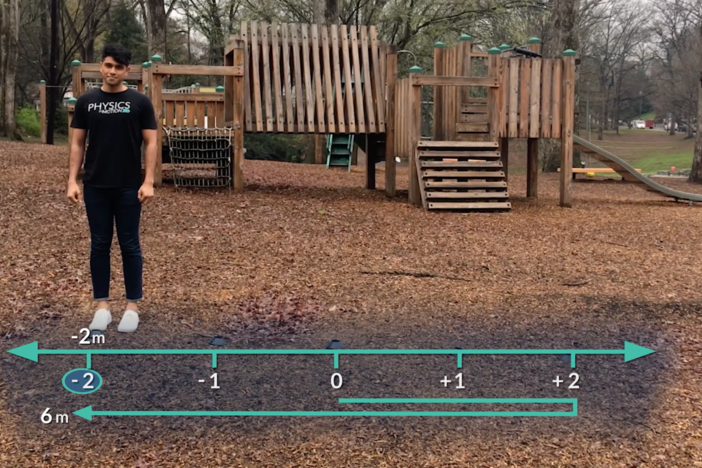 Segment A: Distance and Displacement 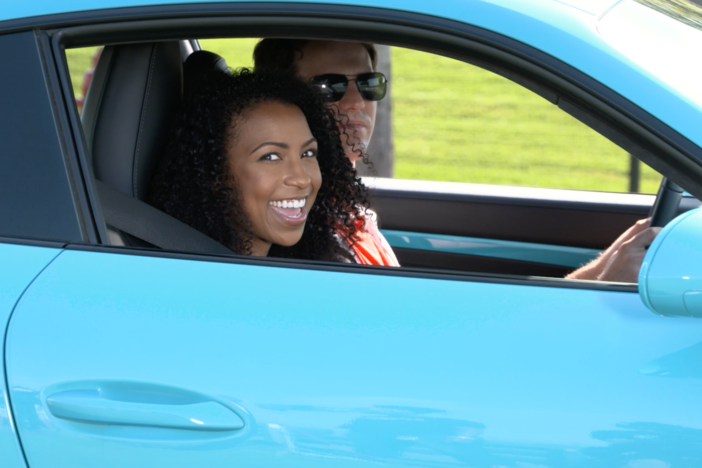 Segment B: Speed and Velocity 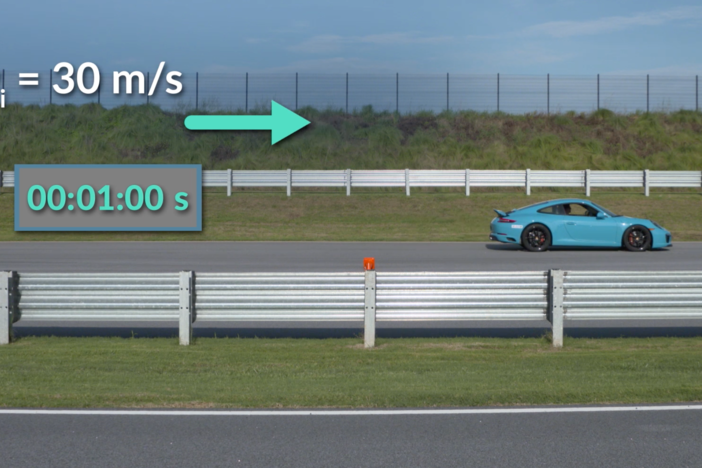 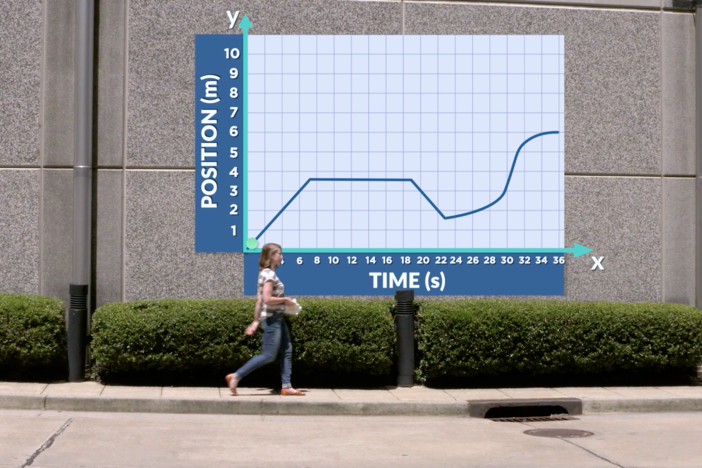 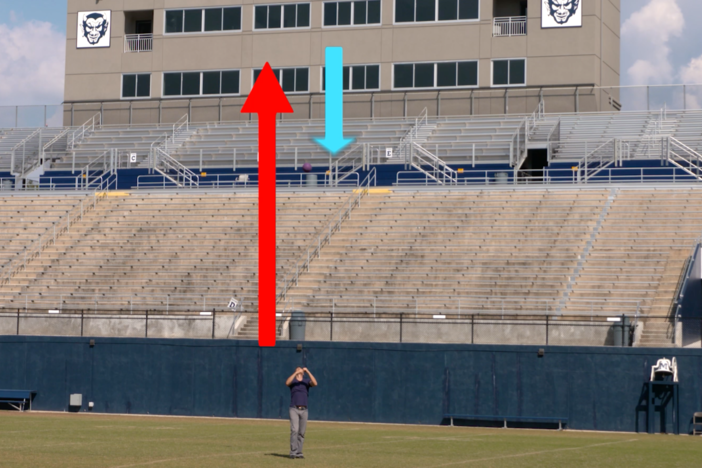 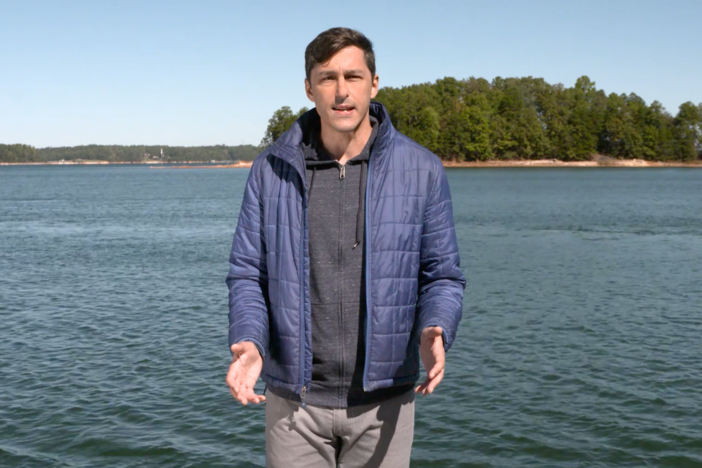 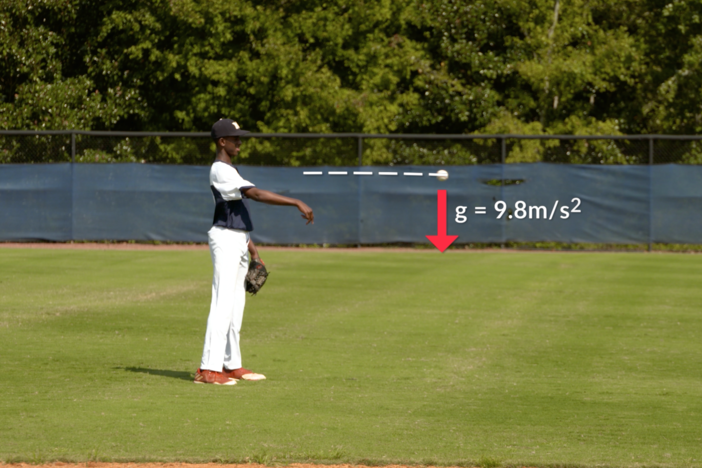