Heavy is the head that does not like 'The Crown' 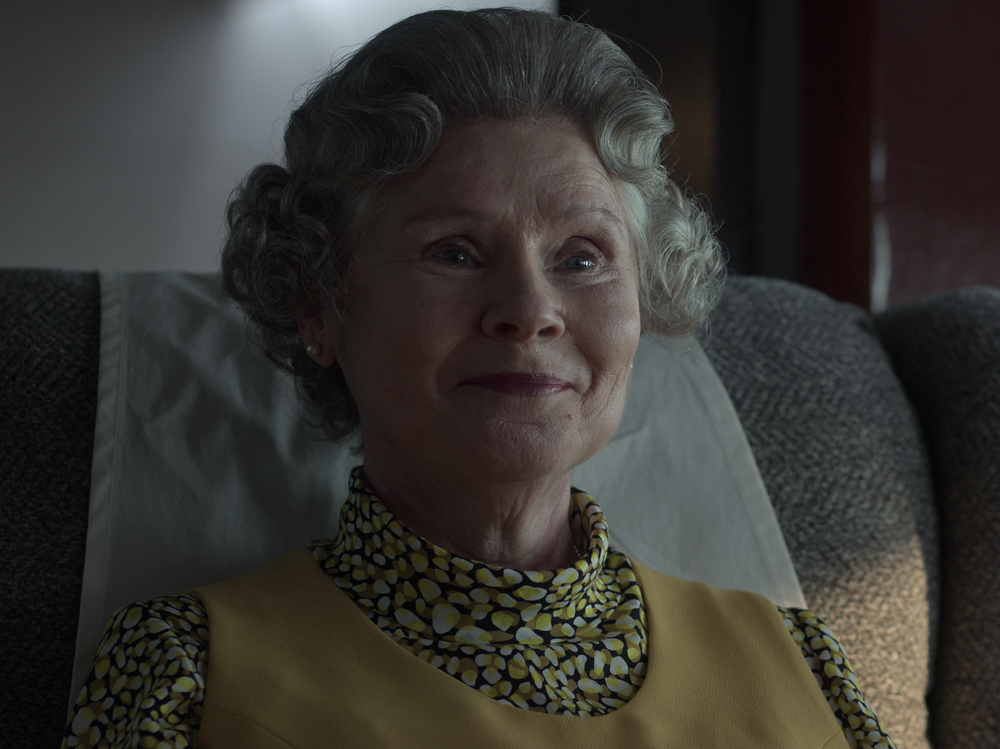 The Crown has long sparked complaints over its accuracy (or lack thereof) — but those concerns have turned into high profile condemnations in the show's fifth season. Above, Imelda Staunton as Queen Elizabeth II. / Netflix

But that's not the version of The Crown that we have.

The Crown has always sparked some complaints over the fact that it's not literally accurate in its details — in fact, creator Peter Morgan has always acknowledged that it's an imagined version of what would go on behind the scenes. But with the fifth season, there were renewed condemnations and a call from no less than Dame Judi Dench for Netflix to add a disclaimer to each episode stating that it's fiction. (Netflix has not done this.)

In particular, former Prime Minister John Major objected to a scene in the first episode of the season in which Charles, now played by Dominic West, comes to Major, played by Jonny Lee Miller, to talk about something sensitive. What he wants to talk about is the idea that his mother has been queen for long enough, and perhaps it's time to think about change in the interests of the country. In other words, he wants Major to explore the possibility of nudging her to step down so that Charles can become king. (Keep in mind, this would have happened somewhere around 1991, so he was to wait another 30 years to become king. If he had been trying to speed things up, it didn't work.) Major says this meeting never happened, never would have happened or could have happened, and to invent it is "malicious."

Obviously, given that Charles eventually became king when his mother died, it's awkward to suggest that he was impatient. But his eagerness is framed, at least in part, as an element of a larger interest in modernizing the monarchy and a concern that by the time he became king, the institution might be damaged.

Regardless of this individual scene, the overall tone of The Crown has always been sympathetic especially to Elizabeth and Prince Philip, whose romance anchored its first season, but in fact to the entire family. They are consistently portrayed as people whose lives are devoted to duty in a way that is largely outside their control, and the close focus on their emotions and motivations takes the attention away from the institutional questions like cost and colonialism that aren't necessarily about whether people are nice or in love with each other. The very act of seeing their feelings as the most important thing about these people flatters them.

Moreover, even as to the "scandals" that are covered in this season, including the breakdown of Charles and Diana's marriage, the portrayals are quite gentle. The love story of Charles and Camilla is given a warm and earnest glow of star-crossed frustration, and the invasion of their privacy when tapes of their phone calls are released prevails over any sense of sensationalism. Diana is not sanctified; she is shown to be loving toward her sons but sometimes petulant and unreasonable, foolish and short-sighted. Elizabeth Debicki's performance is very strong on these notes and in general, but the one place it might fall a little short is in carrying Diana's ability to at least appear warm in public. (In fairness, of course, this is the section of the story where everybody started to look a little bit bad.)

Certainly, if you are a pure royalist who believes the right way to treat this family is as untouchable and divine, entitled to power without question, then The Crown will bother you. If you think of them as awful people living off the public, it's effectively a sales pitch that they're better than that and more deserving of public understanding. Morgan settles into a sort of "flawed decent humans like everyone else, born into circumstances not of their choosing" viewpoint. It's humanizing, for lack of a better term. And whether you think that's too little sympathy or too much depends mostly on what you're looking for from royalty — and if you're looking for anything at all. 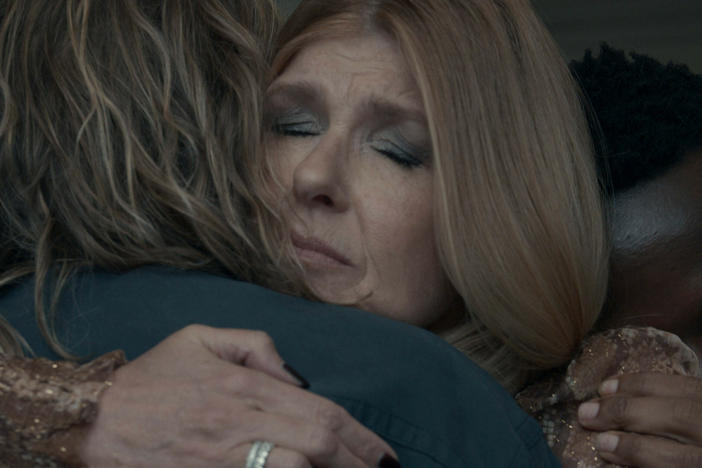 'Dear Edward' tugs — and tugs, and tugs — at your heartstrings

If you enjoyed having a good cry over This Is Us, then Dear Edward, about the aftermath of a plane crash, is for you. But it's a Very Sad Show and your heartstrings should know what they're in for. 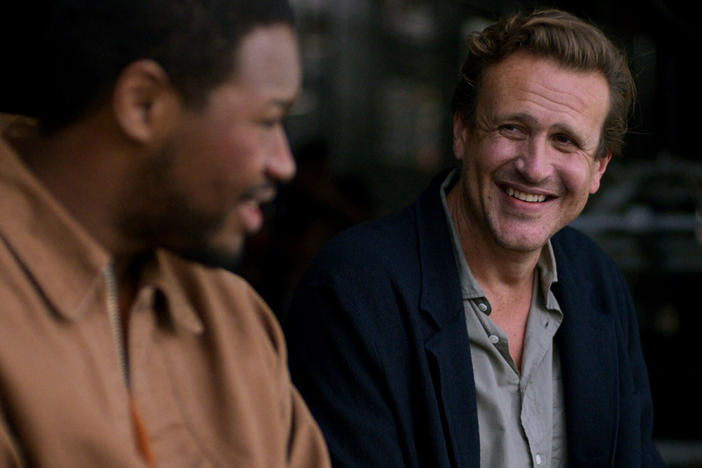 'Shrinking' gets great work from a great cast

The new comedy series Shrinking shares some DNA with Ted Lasso. But it's a smaller-scale piece with one of the strongest across-the-board casts that's been assembled in recent memory. 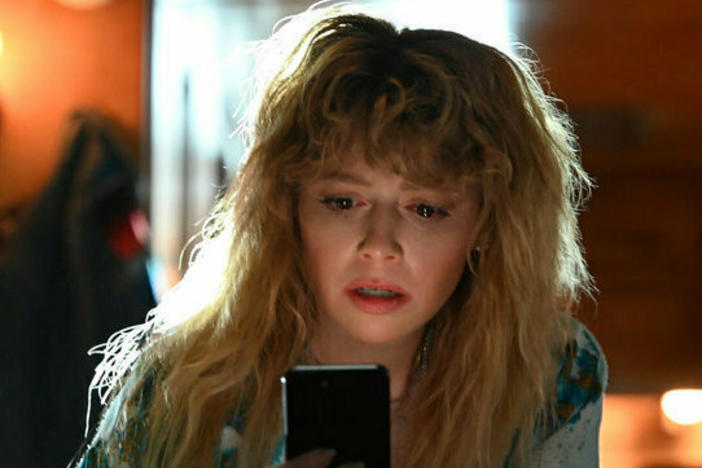 No lie: Natasha Lyonne is unforgettable in 'Poker Face'

Natasha Lyonne is a Columbo-like accidental visitor to crime after crime in a case-of-the-week show arriving on Peacock with an impressive roster of guest stars.